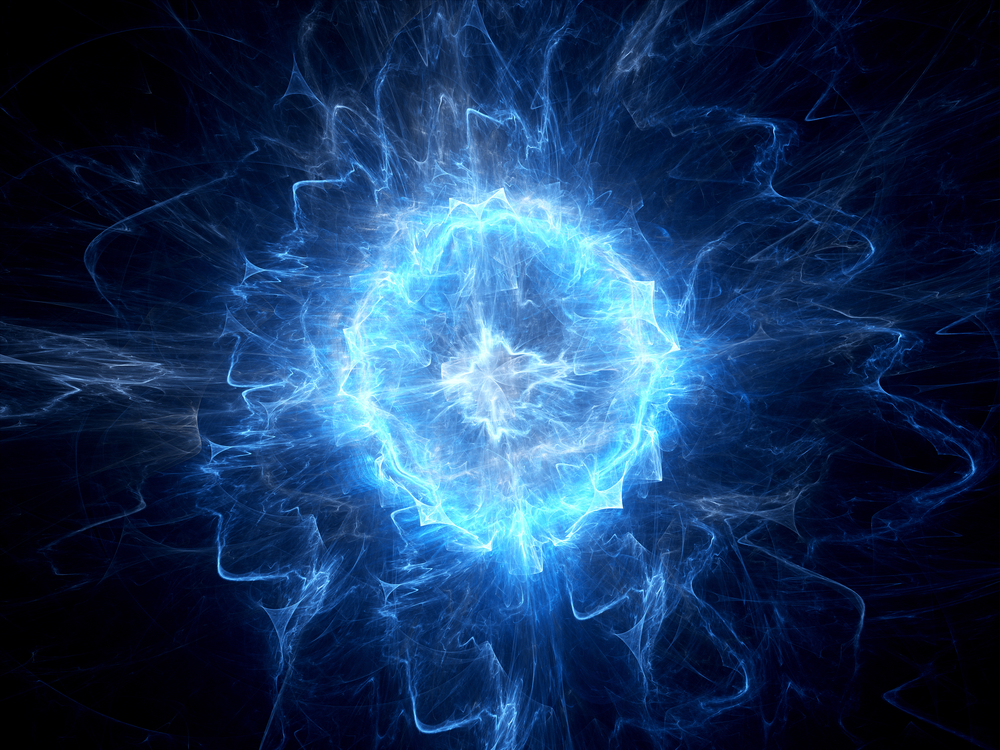 Scientists Google are placing a renewed focus on researching cold fusion technology, yet the results are not encouraging.

Cold Fusion technology was first brought to the forefront 30 years ago through the work of two US-based chemists.  A number of reviews were carried out in subsequent years but they did little to build on or reinforce that originally claimed discovery.

Google-backed research on the subject area in 2015 to the tune of $10 million.  That research has been completed over the course of 4 years with news of the completion of those exploratory studies emerging earlier this week.

Many within the scientific community reacted to the termination of the research project.

Cold fusion–the idea that nuclear energy can be produced at room temperature, has been met with decades of controversy. New research from @Google debunks cold fusion theories. https://t.co/qIzsM2lSdb via @nature pic.twitter.com/ilrijUm1F1

What is Cold Fusion?

Cold Fusion is the term which characterizes the generation of energy when hydrogen interacts with metals such as palladium or nickel.  The attraction to cold fusion technology as a means to generate energy is due to the fact that it releases energy without the production of dangerous radiation.

Whilst the means by which the energy is produced is nuclear by nature, it does not involve the use of radioactive materials nor the production of hazardous nuclear waste.

Read More: Fusion, not fission, a way back for nuclear power?

On that basis, it’s easy to see the attraction of the technology.  What supports those fundamentals even more is the fact that hydrogen as the primary input material for the process – is the most abundant element in the universe.  There are no CO2 emissions implicated by the process whilst metal spent via the process is recyclable.

Despite the scientific basis for the phenomenon remaining unclear, in the lead up to Google embarking on funding four years of research in 2015, a wave of interest has developed in commercializing the technology.

The lure of unlimited, safe and cheap energy proved too strong for some private sector interests.  US firm Cyclone Power Technologies announced that it would be researching cold fusion with a view towards harnessing its power.

Even the US Department of Energy (DoE) added Low Energy Nuclear Reaction (LENR) technology to its list of subject areas to be funded via the DoE’s Advanced Research Projects Agency for Energy (ARPA-E).

It was amidst that background that Google funded this recently terminated research project.  The lure of both solving and capitalizing on such a fundamental problem – the provision of unlimited energy – was irresistible.

Whilst the Google funded research efforts failed to provide sufficient evidence to back up the phenomenon, members of the research team feel that some advances have been made.

Ten peer reviewed publications resulted from those research efforts.  Some feel that as a consequence of the relationship of certain specific areas of investigation to cold fusion, basic research has not been carried out.

To that end, research team member and materials scientist at MIT, Yet-Ming Chiang, had this to say in response to questions posed by National Geographic:

“That is why we got involved, [and] that’s actually the work we are continuing to do”.  This project is by no means over.  There’s lots of ongoing work we’re interested in doing.”

Elsewhere, researchers are working on the technology and some claim to have made progress.  Recently, researchers at the DoE Princeton Plasma Physics Laboratory (PPPL) claimed to have made a significant breakthrough in the understanding of the reaction.

Meanwhile, work on the construction of the International Thermonuclear Experimental Reactor (ITER) in France is ongoing with multinational support for the $25 billion project.  Google may have exhausted its efforts on the subject area but it seems that others will continue to search for the holy grail of unlimited, clean power.