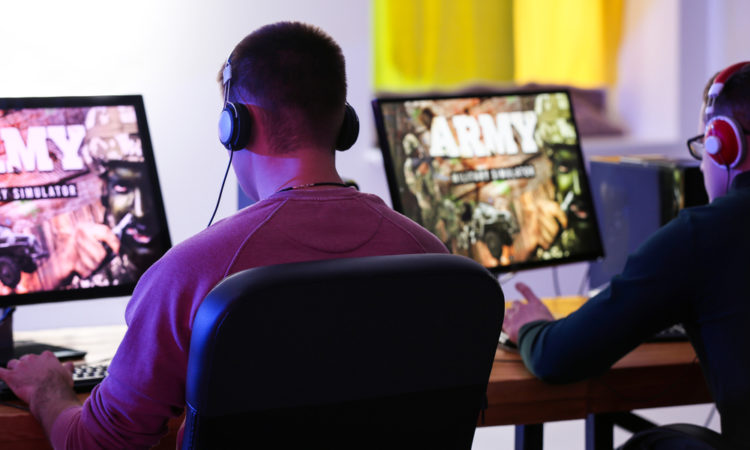 DARPA is looking to the gaming industry for inspiration on different ways to leverage AI, with a specific focus on hacking video games like StarCraft II, so the Pentagon can advance its war game scenarios.

The Defense Advanced Research Projects Agency (DARPA) announced this week that it had chosen nine teams for its Gamebreaker program, which basically asks teams to hack commercial video games using AI, so their methods may be applied to improve Pentagon war games.

Gamebreaker seeks to validate AI methodologies that “can be extended beyond a single video game and could potentially be applied to advanced DoD wargaming scenarios,” according to the program announcement.

Each of the nine teams will have two video games to hack — the most popular being StarCraft II.

The nine teams will work to:

In other words, they’re looking to see if they can apply AI to “break” the games, as the program name implies.

“If we can figure out a generic method to assess and then manipulate balance in commercial video games, my hope is that we might then apply those AI algorithms to create imbalance in DoD simulated war games used to train warfighters for real-world battle,” said Gamebreaker program manager Lt. Col. Dan “Animal” Javorsek, in a statement.

Last year, OpenAI, which is co-chaired by Elon Musk and Sam Altman, developed an AI for a simulated game of hide-and-seek, but something very strange occurred.

The AI found new and creative ways to win at hide and seek that its programmers never thought of, and these methods included breaking their simulated laws of physics.

Gamebreaker aims to leverage the gaming industry’s significant AI developments and build upon them for purposes unique to the Department of Defense.

It will be interesting to find out what sort of AI programs the Gamebreaker teams will unleash upon commercial video games.

Will the AI behave as expected, or will it exhibit “unexpected and surprising behaviors” like what happened with OpenAI’s team?