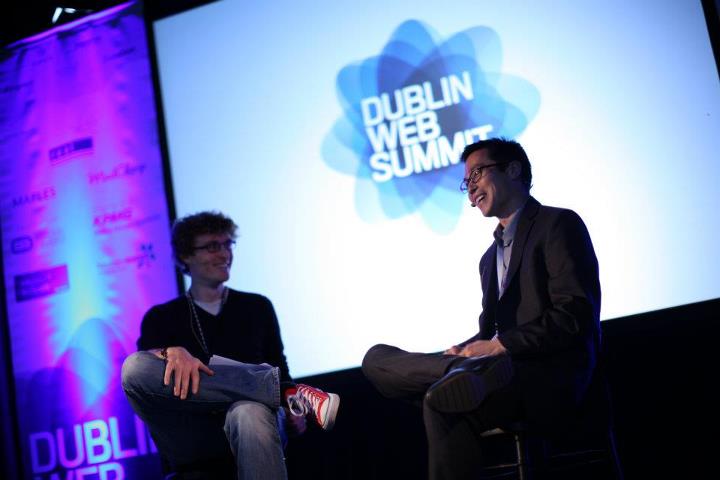 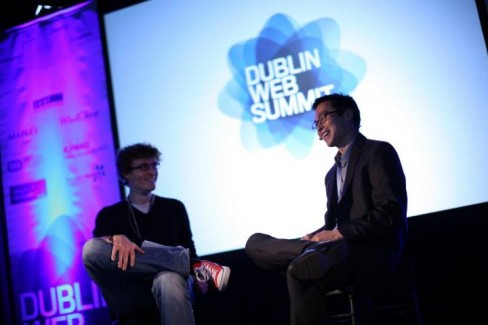 The first set of speakers at this year’s Dublin Web Summit have been announced; a list that consists mostly, and quite purposely, of female entrepreneurs in tech as founder Paddy Cosgrave attempts to highlight this growing demographic.

In total, 20 speakers out of 200 to be named in the coming weeks were announced between yesterday and today. The first 10 are all female; Deborah Berebichez, Alexandra Chong, Soraya Dorabi, Cindy Gallop, Eva Ho, Shauna Mei, Yulia Mitrovich, Jen O’Neal, Alexia Tsotsis and Silje Vallestad.

This year’s event is the first to feature a dedicated Node.js developer conference, complete with its own schedule over two days, October 17-18. Speakers Mikeal Rogers, founder of Gather, Isaac Schlueter, creator of npm, and Felix Geisendörfer, co-founder of Transloadit, have so far been announced.

Earlier today, the Dublin Web Summit organisers announced some more “disruptive entrepreneurs” to lead its conference. They are Ben Milne of Dwolia, Joe Fernandez of Klout and Jan Rezab of Social Bakers.

Some of the world’s leading publications, like CNET, Reuters, TechCrunch, the Wall Street Journal and Wired, have been brought on board to moderate a series of panels and discussions. Eric Eldon, Ben Rooney, David Rowan and Robin Wauters will be representing their respective publications.

Tickets for the Dublin Web Summit, the largest tech event in Britain and Ireland, went on sale earlier today and it’s expected that 3,000 people will attend over both dates.