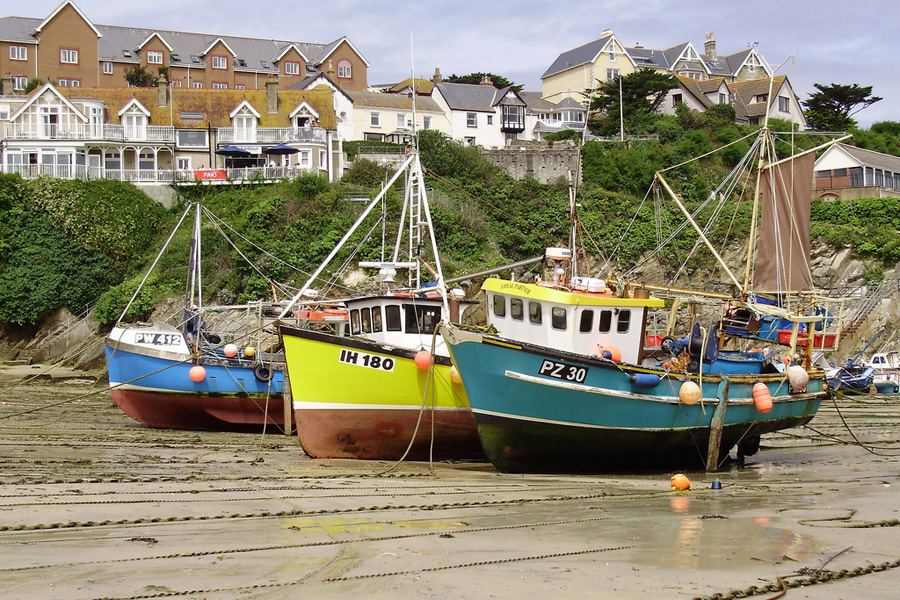 Everything Everywhere, the company behind Orange and T-Mobile, have teamed up with BT to deliver the first field trial of 4G LTE broadband, promising speeds of up to 100 Mbps. The two companies will share their fixed telecommunications and mobile technology to provide high speed wireless broadband on a trial basis to customers in South Newquay, Cornwall.

Initial tests of 4G Long Term Evolution (LTE) broadband are currently ongoing in a laboratory setting in Suffolk, but it is hoped that the first ever field test of the technology will give further insights into network speeds that can realistically be expected. The field trial will begin this September and continue through into early 2012. Over two hundred fixed line and mobile broadband customers will be sought in the St. Newlyn East area of South Newquay, Cornwall to participate in the free pilot project.

The trial will cover an area of 25 square kilometres where approximately 700 premises currently have no or limited access to broadband services.

Tom Alexander, CEO of Everything Everywhere, said of his company’s infrastructure sharing deal with BT,

“Our ambition is to have the best 4G network and be pioneers in enabling Britain’s superfast wireless future.

“We strongly believe that, by sharing our network and mobile assets in this way, we can make a valuable contribution to the economics of rural broadband services.”

Sally Davis, CEO of BT Wholesale, shared her excitement and hopes for the project to benefit rural broadband customers,

“BT is committed to bringing the highest speed broadband to everyone in the UK, whether that’s over fibre, copper or airwaves. This is a great mixed economy example of innovation and collaboration by two organisations pushing the boundaries of technology for the benefit of customers. The expectation of what we will learn is truly exciting, as much for the customers who are unable to get a broadband service in a number of rural communities across the country.”

4G LTE is scheduled for launch across the UK by 2014 and it’s hoped that successful trials of the technology will confirm it as a viable and cheaper solution to cabling expensive fibre-optic broadband to rural areas.

In Ireland, Imagine WiMax already commercially offer fixed 4G broadband but have network speed limits of 10 Mbps and limited area coverage. Irish consumers could stand to benefit from greater broadband infrastructure sharing as seen between Everything Everywhere and BT.