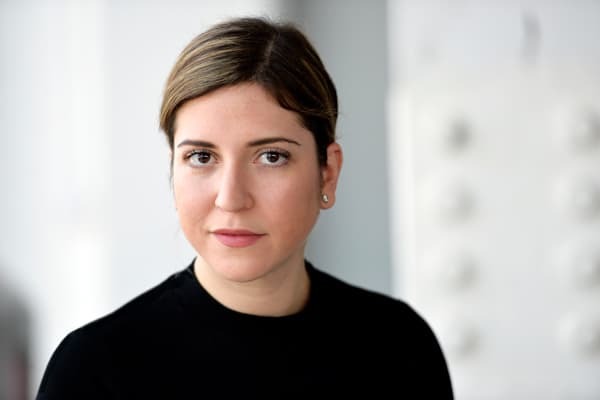 Francesca de Quesada Covey, a Partner at TheVentureCity and a former White House aide, has joined the team of the Miami-Dade County Mayor as Tech Innovation Advisor to help build a more resilient and inclusive tech ecosystem in the area.

The new role was created following a $120,000 investment from the John S. and James L. Knight Foundation as part of its efforts to accelerate innovation in Miami, a fast-evolving international tech hub that is attracting world-class companies and talent.

“I can’t imagine a better person to step into this new role than Francesca de Quesada Covey, a native Miamian with deep experience forging public-private partnerships, and look forward to working closely with her and leaders across the tech community to move forward together,” Mayor Daniella Levine Cava said in a media announcement.

Prior to TheVentureCity, de Quesada Covey served as Deputy Counselor for Strategic Engagement between 2011 and 2013 under the Obama administration and worked at Facebook where she led and scaled partnerships teams focused on underserved users.

A seasoned business development technology executive and investor with over 15 years of experience, she has developed high-impact public-private partnerships and advised technology firms, elected officials, and government agencies.

In her current role at TheVentureCity, she invests in early-stage companies and is part of a group of operator-led investors who aim to become an extension of a startup’s team through providing strategic growth insights and capital.

De Quesada Covey has a bachelor’s degree in Political Science and French from Columbia University and a master’s degree in Finance and Strategy from the Paris Institute of Political Studies.

“Miami-Dade County is a burgeoning tech hub, built through dynamic partnerships between the local government, private sector, and universities,” she said, adding that she is excited to bring her experience building and scaling products focused on underserved communities and creating more space for diverse founders.

Raul Moas, Director of Knight Foundation’s Miami program, noted that they are thrilled to support de Quesada Covey in her role as Tech Innovation Advisor for Miami-Dade County.

“Her important work in this role will further accelerate the growth of Greater Miami’s tech sector, expand access to opportunities and put Miamians at the center of their community’s future,” he added.

Knight Foundation says its supports democracy in America by fostering “informed, engaged, and equitable communities”. It invests in a number of fields, including journalism, arts, culture, and research in areas of media and democracy.

Since 2012, Knight has invested in Miami’s startup ecosystem by supporting innovative projects that help build a community of innovators while expanding individual economic opportunities.

Most recently, Knight has focused on growing its investment pipeline to meet growing demand Miamians who want to participate in the local tech economy and from companies who need more professional talent to increase their growth momentum.

Its latest investments include a $15 million commitment in Florida International University, the University of Miami, and Baptist Health South Florida.