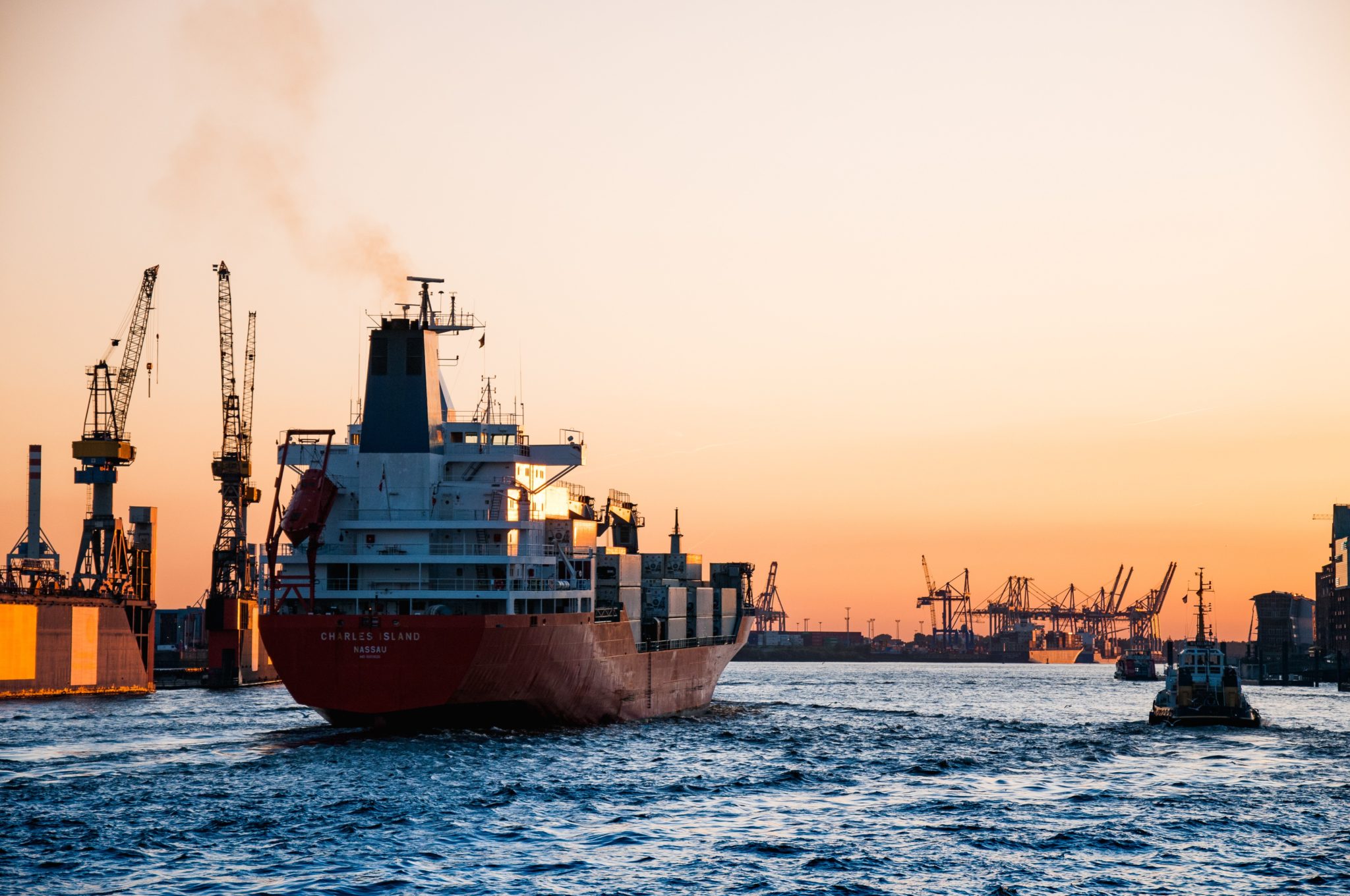 The hype of blockchain can be felt throughout every industry in one way or another. Given recent headlines out of The Netherlands, it appears that global logistics is set for a very dramatic change thanks to this new technology.  According to an announcement last week on Transport Online, The Port of Rotterdam Authority has signed a cooperation agreement with Dutch blockchain startup CargoLedger to use the technology for cargo tracking. This new partnership could be the start of something very big for the global logistics industry, improving processes around the world.

An article published today by Jaroslav Kacina, the CEO of SophiaTX, the enterprise blockchain platform which is driving adoption of the technology across industries, on Inbound Logistics, explores how blockchain technology can be utilized to improve processes within this industry. In the article, Kacina explores different ways blockchain can have an impact in this industry with points such as Increase transparency of the source of materials, Better manage recalls and Provide transparency towards conditions monitoring. Evidently, in his expert opinion, there are plenty of opportunities for blockchain to have a positive impact in this space.

To get a better idea of what changes we can expect to see in this industry we spoke with Anna Shaposhnikova, Co-founder and Chief Commercial Officer of Transmetrics, a company that provides cargo companies with data cleansing, demand forecasting and network optimization based on AI and predictive analytics, who sees this industry evolving with Blockchain in three distinct ways.

“Indeed, the impact which Blockchain technologies can bring to the logistics and supply chain is enormous. Blockchain could help to solve some of the industry’s biggest problems – the lack of visibility. And with the rise of blockchain projects backed by such giants as Maersk, UPS or such ports as Port of Rotterdam and Port of Abu-Dhabi, the industry moves in the right direction. With such initiatives as Blockchain In Trucking Alliance (BiTA) creating new unified standards for the industry, we can agree with FedEx’s CEO, Fred Smith, that Blockchain is “the next frontier that’s going to completely change worldwide supply chains”. However, the progress is not as rapid as it could be and here is why.”

“The logistics players are testing out the technology by supporting closed, permission-based blockchain projects, which are going to restrict their effectiveness in the long-term by limiting the number of players in the ecosystem. Although each of those systems will be technically decentralized, the ecosystem is still created and being monitored by just one or a few big players. Considering the fact that the majority of big companies are currently piloting their own blockchain projects, it is logical that the industry will end up in a competition between blockchain platforms. Here is an interesting parallel to keep in mind –  think about the Intranet, which was once used to limit access to a closed network. Existing blockchain solutions are trying to do the same but do you hear anyone talking about the Intranet anymore?”

“The other type of blockchain, however, is where the real disruption can happen. Just as the Internet eventually overthrew the Intranet as the main technology, permissionless blockchains will do the same, and will deliver real disruption to supply chain and logistics industries during the process. Not only do such blockchains enable a greater level of transparency, but they also open up the playing field for smaller players to compete against logistics giants,” she adds.

The need for better data

“Before uploading any data to the Blockchain it has to be clean and complete. Once data is recorded on the blockchain, it stays there in an immutable form, meaning that it cannot be edited or deleted later on. This lack of flexibility in terms of data could be technology’s biggest weakness and potential point of failure for Blockchain. On the other hand, this is also one of the most important aspects of the technology, as it improves the transparency and prevents fraud.”

“Logistics players need to digitize, standardize, and cleanse their data before they even think about leveraging the blockchain to achieve better business results. In addition to that, the companies should start working collaboratively in order to develop an industry standard for recording the data. And with such alliances as BiTA, we already see a positive trend in the industry,” she adds.

Only time will tell how the industry will shift with the introduction of blockchain, however, there is clearly plenty of optimism among experts and it appears that there is a good reason to be optimistic given the versatility of blockchain technology in this industry.