Google Glass Pulls a Lazarus With Eyes on Enterprise Market 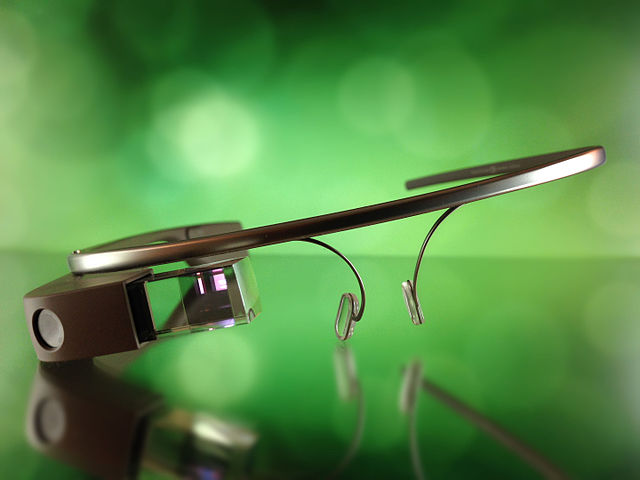 Google announces the revival of Google Glass with a new focus on healthcare, logistics and manufacturing industries.

Despite being considered a failure by many, Google is looking to bring back Google Glass with a new target audience in mind.

This comes at a time when many large players such as Facebook and Apple have also expressed a desire to conquer the AR industry. The CEO of Apple, Tim Cook, previously stated that he believes AR will be bigger than VR. There are even rumours he has secret teams numbering in the hundreds developing applications for the two technologies.

Mark Zuckerberg also expressed an interest in AR earlier this year. During the F8 conference Zuckerberg announced optimistic ambitions of breaking into the AR industry stating, “We don’t need a physical TV. We can buy a $1 app ‘TV’ and put it on the wall and watch it.” Whilst hinting this technology may lead to the slow demise of the smartphone.

There is undeniably a lot of hype regarding AR, but with such big name competition, Google Glass needs to focus on rebuilding its image and its purpose. When Google Glass was first announced to the world, it appeared to be an exciting step forward in technology and that we would soon be bouncing around visuals as if we were Tom Cruise in Minority Report.

However, the consumer market did not respond as expected. There are multiple reason why these glasses were not met with wide acceptance. Some blame aesthetic and health reasons, others, poor marketing.

It’s biggest flaw, however, was almost certainly its lack of purpose. Instead of designing the product with a solution to a problem in mind, it appears that Google hoped the product’s novelty and uniqueness would carry it alone. Although as seen from its success rate this was not the case, and the $1,500 price tag didn’t help.

Now, it appears Google has learnt from their mistakes with a fresh start and and much more targeted solutions to specific problems. One of the markets Google hopes to crack is the medical industry.

At Dignity Health, doctors have been using Google Glass with a “remote scribe” application that enables them to take notes while actively dealing with patients. Though it may sound bizarre to imagine your doctor staring into your eyes while taking notes, this method has greatly cut down on administrative tasks at the hospital. And as a result, the time spent completing these laborious tasks dropped from 33% of their day to just 10%.

Factories are another target for Google Glass. AGCO, a manufacturer of large scale agricultural equipment has been putting Google Glass to use for many of their employees. When in the factory or out on the field, service reps can snap pictures of what they see to send back to office based support, helping them to save time and resulting in faster, more efficient solutions to problems.

Larger businesses are not the only ones who see potential with Google Glass. One Massachusetts based startup called Brain Power believes this technology can be utilized to improve education for children with Autism. The aim of the company is to help kids learn social and communication skills while at the same time providing feedback to caregivers.

The founder, Ned T. Sahin, thought of using Google Glass to assist children with autism after attending a symposium at MIT on the neurodevelopmental disorder while wearing the device. Sahin wants to focus on Google Glass’ ability to track head gestures which Brain Power can take advantage of to see when kids look or don’t look at their parents, or repetitive movements that are often made by people with Autism.

It is evident the consumer market doesn’t currently have an appetite for AR glasses, however the demands of the enterprise market may bring fresh life into this previously dead product.

If the tech giants are right, we can expect to see a lot from AR technology within the next few years, although visionaries like Zuckerberg and Cook may have to wait for the general public to catch up. Until then, there appears to be multiple issues the business market needs help with and AR might be the perfect fit.