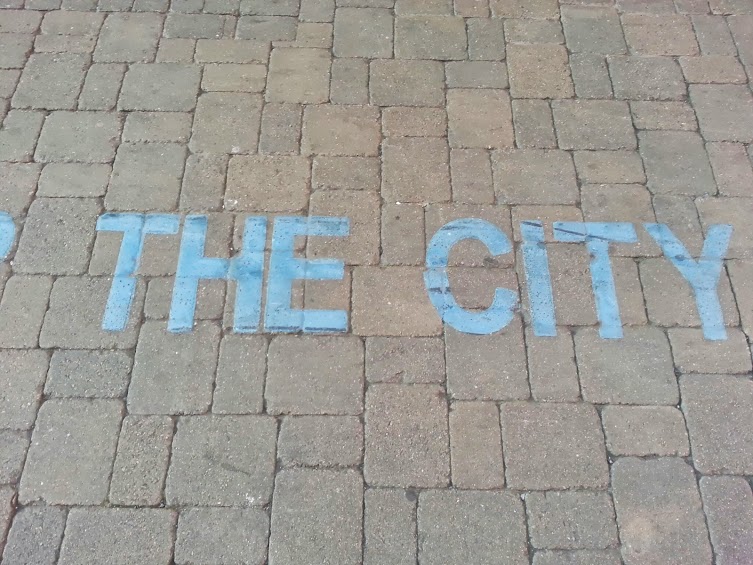 The big G has released some nice updates to its maps of Ireland’s capital, so we can now view dear ol’ dirty Dublin in extra fine detail.

With this update street markings are now clearer and generally everything’s less blurry, but, more important than that, with this update we get to see more of Dublin life.

Jump over to Merrion Square park, and you’ll see the folks setting up the Street Performance World Championship 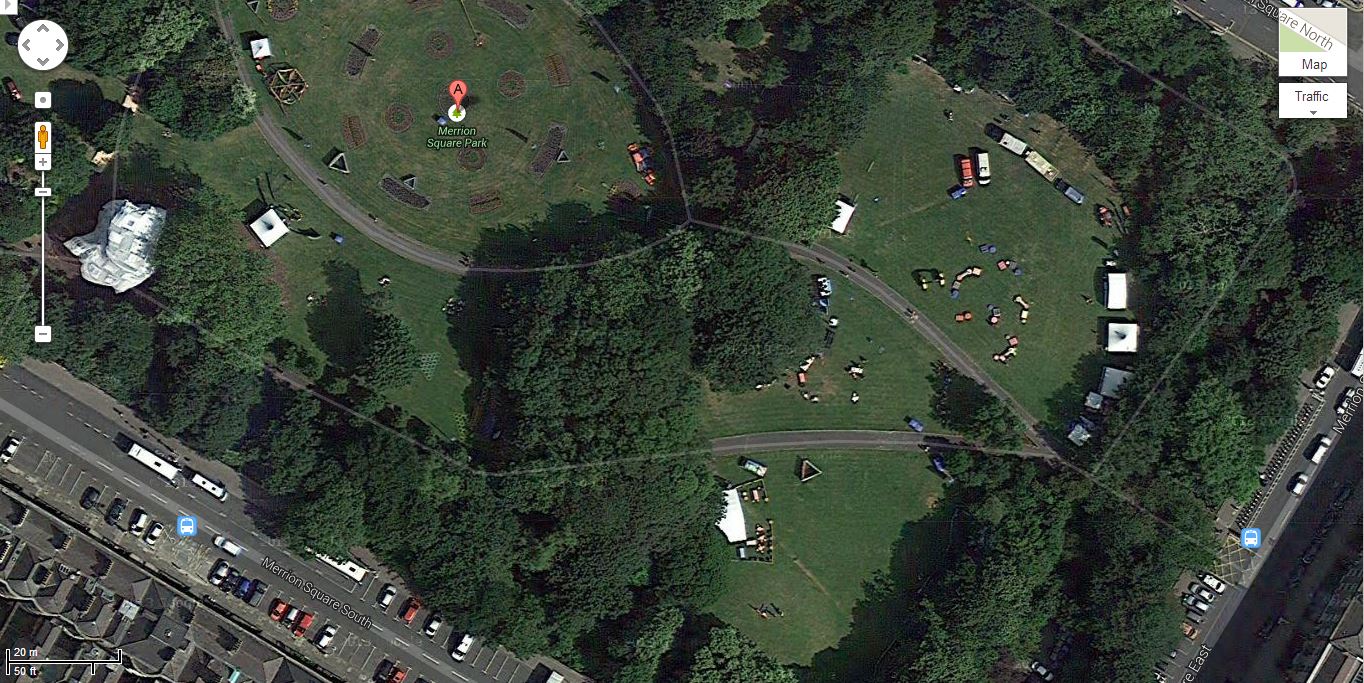 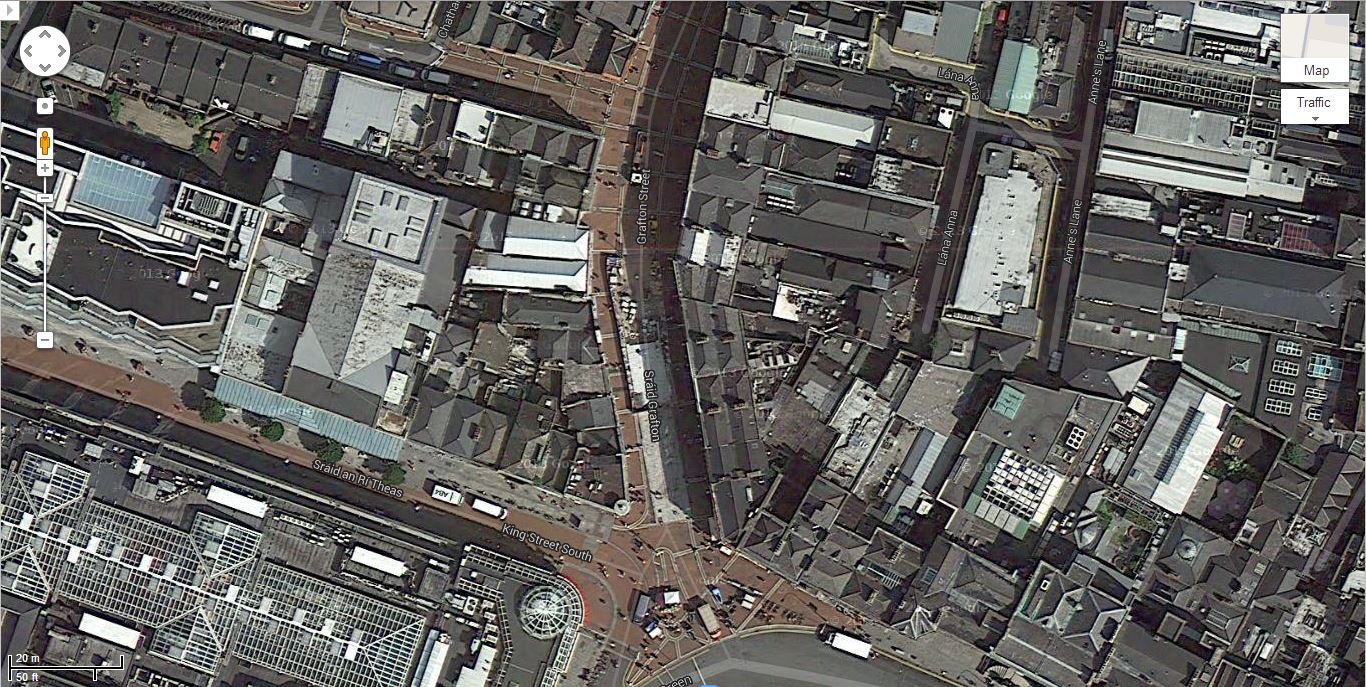 Across the Liffey, Google’s satellites recorded the construction of the, as yet, unopened Rosie Hackett Bridge 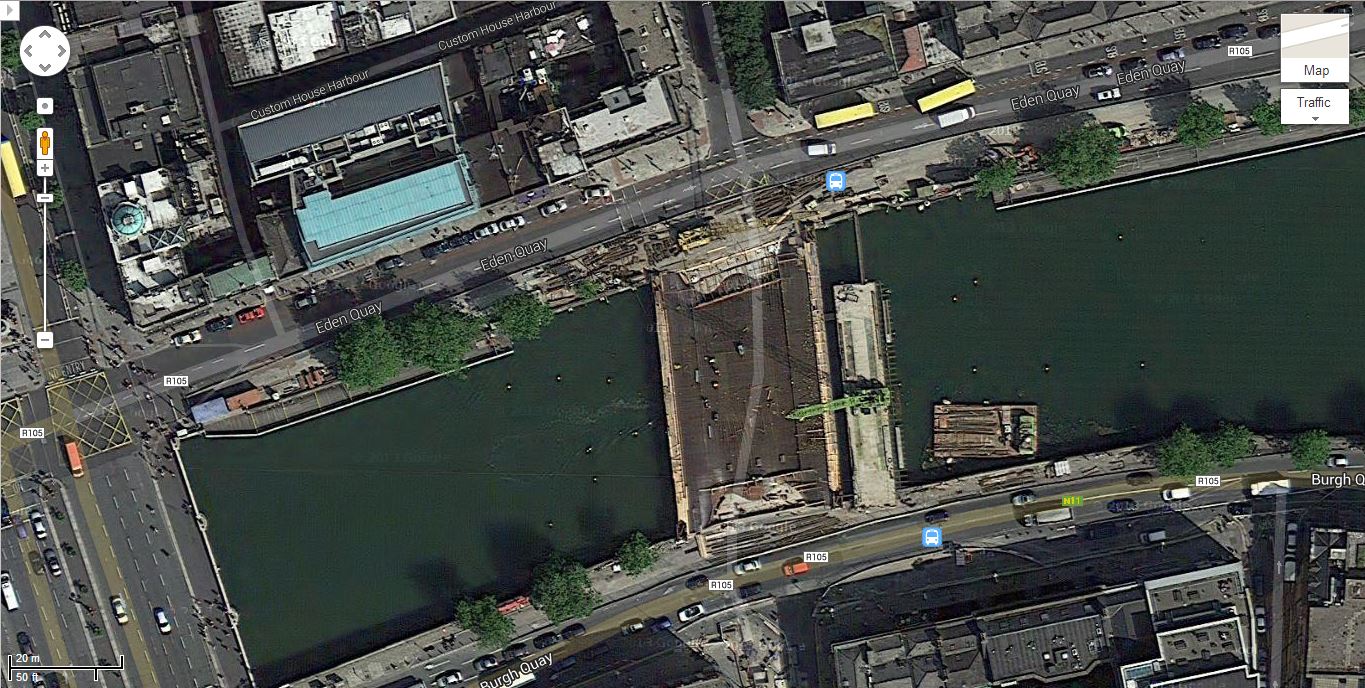 If you want to check these out for yourself, you’ll have to use Google Earth, or the old Google Maps.

Could Microsoft be the next Apple?