Could Microsoft be the next Apple? 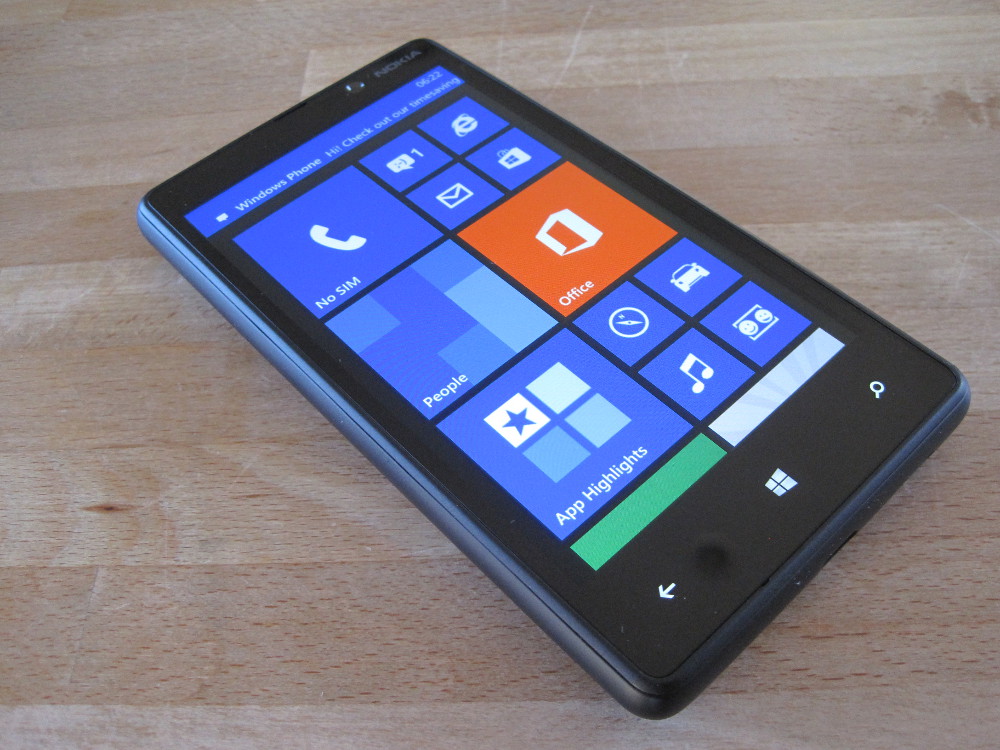 It’s perhaps the most famous split in computing history, when Apple and Microsoft went their separate ways for good, but has everything come full circle?

Quite some time ago, Apple and Microsoft had a strong partnership, until their differing ethos sent them on opposite paths. Apple wanted to control all aspects of their machine; from conception, to build – while Microsoft wanted to license their product to various manufacturers.

While one went on to command at least 91% of the computer market and become a stable and reliable option for users around the world, the other flailed before launching back into success and changing how we use computers and portables.

Now, it looks like Microsoft is considering doing things the Apple way. With their purchase of Nokia’s device and manufacturing arm, Microsoft is about to enter into serious hardware production, something which has already annoyed some of their closest partners in HP.

The Redmond giant is probably doing the smartest thing it can right now; while undoubtedly its business method has worked to date, making them the world’s largest software and computer company – Apple has stolen the spotlight. And even when it was struggling, the marketing machine that it produced with its iconic designs, turned heads.

While that was perfectly fine for Microsoft in the 90s, with the birth and explosion of the tablet and portable market, Redmond is on the back foot and quickly being made look more and more dated as Android and Apple take their market as PC and Laptop sales continue to slump in the face of cheaper, more feature filled tablet alternatives.

Microsoft had hoped to rely on what it considered a more stable and sustainable product offering in its software products, however these too have come under attack as a host of app developers have begun creating tablet and smartphone specific productivity suites, while Windows struggles to keep up. Google launched the initial attack on Office with its Google Docs suite, however now a host of alternatives exist, with a growing market, eager to adopt them.

Nokia’s purchase is a clever move, while their market share has slumped in the wake of more open eco-systems, Windows remains on the lion’s share of computers. Windows’ products have always been stable and reliable and for many industries, Microsoft’s software products remain an irreplaceable workhorse. The one thing they’ve always lacked is a stable hardware support.

Conveniently enough, Nokia has faced almost an exact mirror of Microsoft’s problems. Its hardware has been long viewed as some of the most reliable on the market, with devices that can last a user for years and remain working long after other manufacturers handsets have broken, or given up.

However, while at one point, Symbian was the OS to beat, iOS and Android have challenged this with more adaptable and feature rich operating systems. In a similar turn of fate, it too now looks dated on a handset such as the N8, which was only launched in 2010. Combined with Windows Phone, Nokia had begun to claw back some of its share.

With the purchase of Nokia, Microsoft has killed two birds with one stone. It has given itself a manufacturing arm which has a track record of producing some of the best devices, while also riding Nokia of its poorest performing business, therefore freeing up its patent and industrial manufacturing capability.

There’s no guarantee that Microsoft can become more relevant, while it has solved its own manufacturing problems, Nokia’s choice of Windows Phone has been seen as what may have been the final nail in its coffin, rather than Android. The Finnish company was always seen as the harder working side of the Windows Phone relationship, working hard to attract high-profile app developers.