Look, we’re not calling you fat but you’re exerting such a gravitational force that everything is attracted to you. That’s (sort of) one of the messages that a major new science campaign will send to Dublin city’s commuters.

Called Dart of Physics, the two month campaign brings together scientists, digital artists, developers, and lecturers from across Dublin to reignite the city’s knowledge of physics. It hopes to make great thinkers like Faraday, and Kelvin, as well known as modern technologists like Jobs and Gates. The campaign will see advertising space in the city’s rolling stock of DART carriages given over to promoting everyday examples of physics in action.

According to the campaign’s founder, Prof Shane Bergin, of Trinity College Dublin’s School of Physics and CRANN, the public’s knowledge of physics hasn’t kept pace with the discipline’s importance in their lives,

“In the 19th century, people followed advances in science as they did the latest trends in literature, music or art. Faraday, Kelvin, and Darwin were household names. Science and the public fell out of love as the perception of science changed from being an extension of curiosity to a weapon of war in the first half of the 20th century.”

The campaign will show how relevant physics is in everyday life by answering key questions in ways you wouldn’t expect: like why cheerios stick together in your bowl and how we’re all made of dead stars.

The campaign was launched after Prof. Bergin’s idea won the Science Gallery’s ‘Designs for Learning’ prize, which asked the public to submit concepts that could bridge the gap between formal and informal science education. 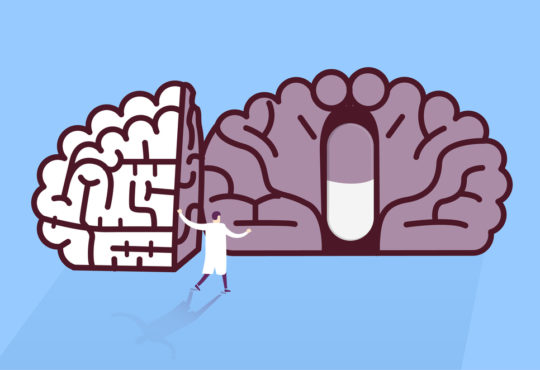