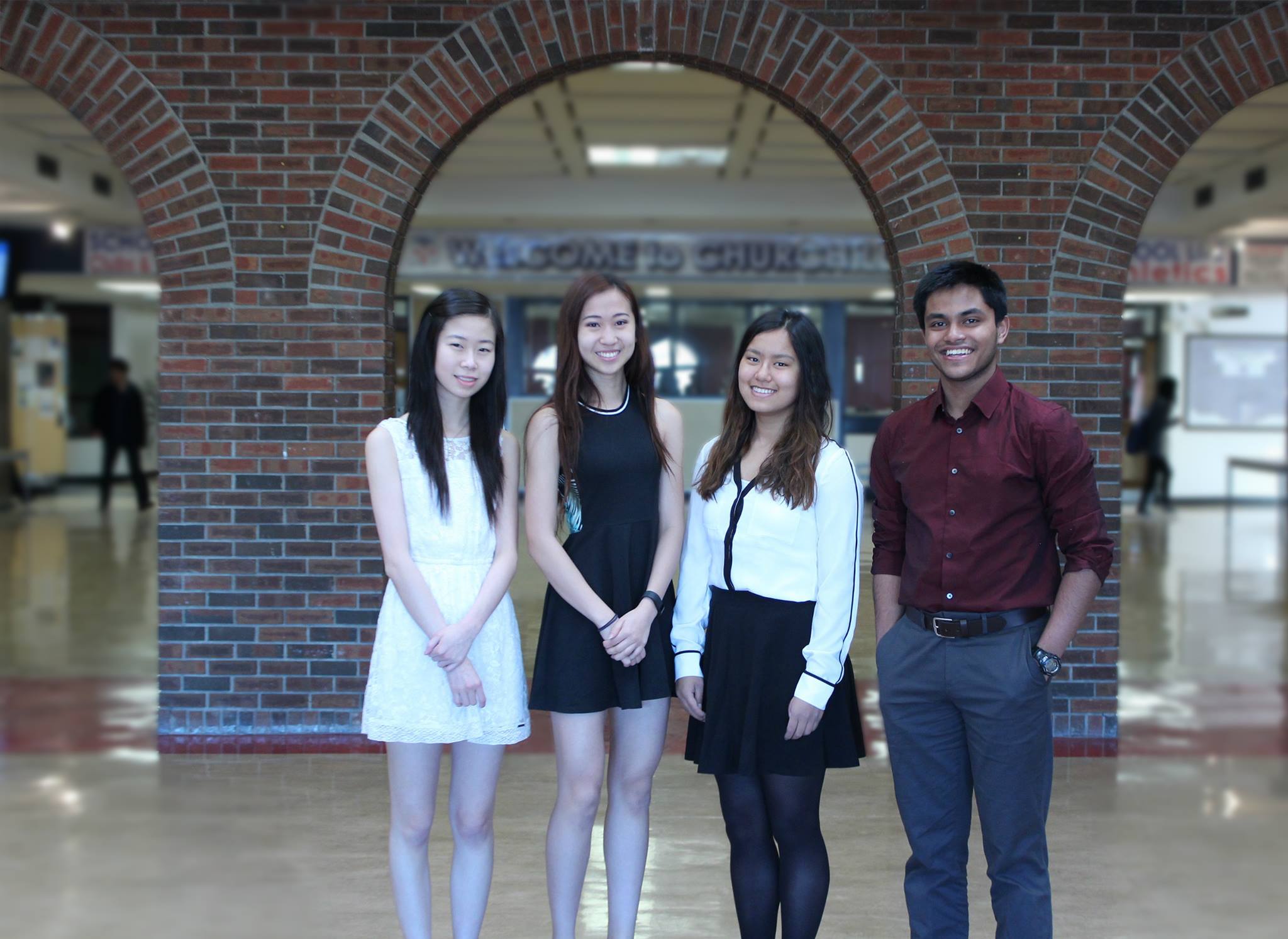 American youngsters are growing up in an increasingly culturally isolated society, which is further compounded by politicians set on building walls, cutting international trade links, and banning immigration.

There is increasing concern in educational circles that American students are not ready to compete on a global level.

At the same time, the global economy is growing in power, and youngsters from other parts of the worlds are learning foreign languages, taking part in international study abroad schemes, and foreign internship programs, much more than students from the US.

However, while living and studying abroad is undoubtedly important in breaking down cultural barriers and teaching young people to adapt to foreign languages and customs, some argue that even studying abroad for one year during college is ‘too little too late’ for developing a global mindset.

So how can schools, parents and young people themselves harness the power of technology to develop a “global mindset” at a younger age, and prepare American youngsters to be a part of the “global workforce” of the future?

Thanks to advances in technology, transport and communication, people are no longer tied to their geographical zone. Rather than sourcing employees from their local areas, companies now have access to talent from all over the world. The next generation will almost certainly enter a job market in which they need to compete for jobs against, and work and interact with people of other nationalities, cultures, and religions.

The Global Skills Gap report, reveals that when recruiting new employees modern companies value knowledge and awareness of the wider world as more important than a candidate’s degree classification or high school academic results. Consequently, education experts and forward-thinking universities recognize that “the next generation of leaders must have an understanding of global engagement and cultural respect.”

In other parts of the world, this process of developing a global mindset is already well underway. In Europe, the Erasmus exchange system is well funded, and widely used within the 33 member states. Erasmus+, the new EU program for education, training, youth and sport, was launched in January 2014 with an allocated budget of nearly €15 billion for 2014-2020. It is projected to provide grants for up to 4 million young people to study or gain work experience abroad, both within and beyond Europe.

Similar programs exist in other parts of the world, such as the Colombo project in Australia, and EduCanada in Canada, both of which offer scholarships which contribute towards tuition, travel and living costs in foreign countries.

However, in the US even though the number of students studying abroad has increased by 139% since 2008, a mere 1.5% of students choose to travel and live in a foreign country, despite the fact that many schools and organizations offer grants which lower costs to more or less the same level as the students would be paying for tuition, rent and living costs at their home campus. This is in stark contrast to countries like  in the UK, where roughly one third of British students study abroad for at least one semester.

Ethnic groups other than white Americans are also hugely underrepresented in study abroad programs. According to data from the Association of International Educators (NAFSA) only 5.6% of the total amounts of American students who studies abroad in 2013/14 were of African American descent, and only 8.3% were Latino American.

Too little too late

Jackie Jones Chair of the Department of Multimedia Journalism at Morgan State University stated: “Students have to understand that the world is much broader than your backyard. Especially with urban universities—students who are not well traveled, may not have had opportunities to go out of their regions, much less out of the country, it takes a while to warm them up to the task.”

Experts argue that changes need to come about earlier, when students are younger, and less “set in their ways.” In the UK a number of high schools accept foreign students to study the International Baccalaureate. After visiting the Impington Village College in England Guardian reporter Jeremy Sutcliffe stated the program makes “the school’s international sixth form centre seem more like a mini United Nations than a traditional English state school.”

A key feature of the IB diploma program is its emphasis on developing cultural understanding, multilingualism and global engagement between students, which is made easier by socializing and interacting with people from different cultures and backgrounds.

In doing so, students develop empathy, find shared likes and dislikes and relish the small cultural differences they have with the foreign students. Interacting in a pressure-free environment naturally breaks down fear or nerves that kids might have about interacting with people from backgrounds totally different from their own. This important change in mentality is the first step to creating a new generation that is enthusiastic and prepared to live, work and socialize with people from other parts of the world.

For decades, children have seen representations in books, comics and movies, but up until recently the only way to really communicate with people of their own age from different countries was taking part in pen-pal exchanges, normally organized by schools, churches or charities.

Technology has revolutionized this, breaking down the barriers between people on different sides of the world. But unfortunately most of us use it to connect with people just like ourselves.

Thanks to social media, chat platforms and multi-player games we now have the means of communication, now throw a shared interest into the mix, and it’s amazing how naturally young people from totally different backgrounds and cultures can interact.

Technology is making it easier than ever for young people to connect based on shared interests and passions, be it on social media platforms like Instagram and Pinterest which allow users to search topics and themes, and “follow” and chat with other people who like the same things as them, or using a range of new apps. Young people are inherently interested in the “little differences” in life such as what people eat for breakfast, the clothes they wear for school, and how they spend their free time, as people from other countries opinions on “big issues” going on in the world like Trump and Brexit.

Negative feelings about people from foreign countries are often fueled by misconceptions and stereotypes which are further compounded by images in the media. If the only representation kids see of people in the Middle East is from the news, they are naturally going to link images of bombs, violence and extremism to the people from that country. If they see a group of youngsters dancing and laughing to the latest chart toppers, they might get a better idea of what kids are really like there.

Schools and youth organizations need to realize that a global mentality cannot be taught from books alone. Being truly prepared to break out of the comfort zone lies in breaking down stereotypes, and realizing that foreigners are “normal people” too, with friends, families, hobbies and passions just like kids in the US School exchanges — as seen in the UK with the IB diploma program– are a great way to break down barriers, but are not very common.

Instead, schools and parents should encourage kids to use technology to connect with people other than their friends at school. Collaborative projects in which kids are encouraged to “meet pen pals” in other countries using apps and channels which they already use, motivate positive change in a medium in which young people already feel comfortable, and spend a lot of their time.

It’s time for everyone to get involved if the next generation is going to be on par with the rest of the world as part of the global workforce.

Slack partners with Salesforce just before launch of Facebook at Work