HomeTechnologyThe incredible ways GPS might save your life
Technology 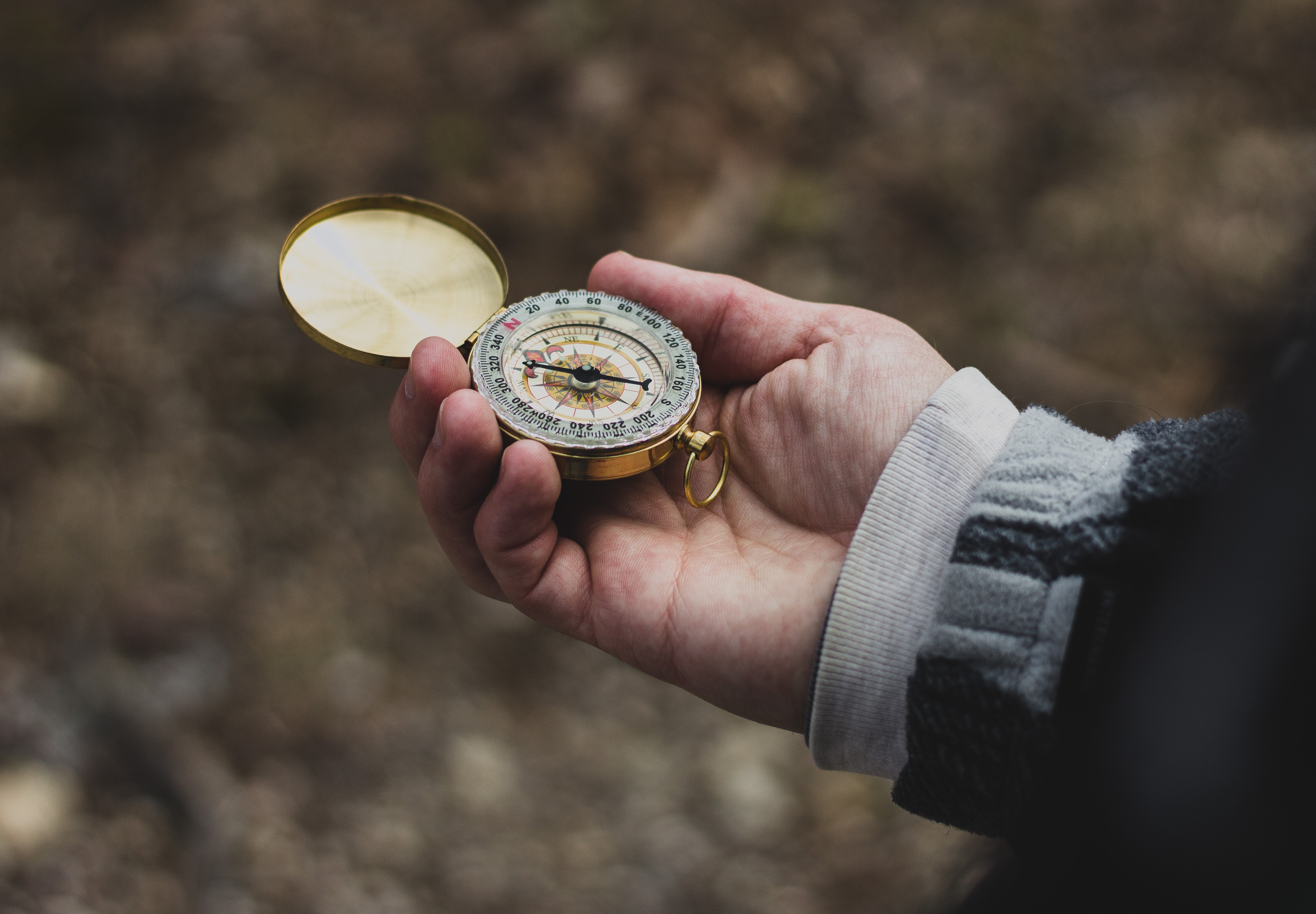 Knowing exactly where we are through the use of modern Global Positioning System (GPS) technology can prevent us from becoming lost, getting into arguments during long road trips, and in some cases, be the difference between life or death. Safety and GPS has been a hot topic as of late and was even covered by “Last Week Tonight With John Oliver”. The longer the technology is around, the more stories of near death experiences emerge, but it’s important to remember sometimes just how lost we can be without it.

When used correctly, GPS can do an incredible job of locating those who are in life threatening danger.  On November 6, 2014 in Philadelphia, Carlesha Freeland-Gaither was kidnapped off the street and dragged into a nearby vehicle. The vehicle used in the kidnapping was purchased from a used car dealership that equipped their vehicles with GPS tracking devices. The kidnapper was oblivious of the tracker and the police were able to track them down, arresting the attacker and saving the women.

GPS location can also be essential for those who venture into the wilderness who then find themselves in life or death situation. A camper realized this when he found himself injured and alone on a camping trip. The man was making tea when a venomous snake appeared from the grass nearby and bit him. The man knew that moving would hasten the venom’s movement through his body so instead, he called for help on his mobile phone and was able to provide his exact coordinates due to having a GPS device. Help arrived quickly and he received the medical treatment he needed to survive, which is unlikely to have happened without a phone and a GPS.

One company that understands the importance of GPS accuracy is Sygic. Considering they were the World’s first navigation for iPhone, and world’s second for Android. With 200 million current users, they understand how important GPS can be for our safety. I spoke with Daniela Vunhu who explained about their additional features which help to ensure we can stay safe when we are out and about.

“Safety is our priority and we added Glympse feature into our Sygic GPS Navigation. Using Glympse software, travelers using Sygic’s GPS app, can share information about their location and movements. People can provide in-depth details in just a few taps — explaining the route they are taking, their current location and ETA (expected time of arrival) and more. This helps people to easily communicate travel plans and updates, explaining exactly where they are and what is happening on the road around them,” she states.

She adds that “Sygic users can do this before hitting the road, sharing planned routes with friends, or in real-time, on-the-go. Users can easily share their routes and ETA (estimated time of arrival) by email or by using popular messaging apps, such as WhatsApp or Facebook Messenger. Recipients are able to access this information in the browser, view the location on a web page, with no need for app installations.”

Despite being a key supplier for many businesses and corporations, Sygic also provides GPS services to the public, allowing families to sleep safely at night with their free app, Sygic Family Locator. “It is the family app helping parents and children stay safe, but it is useful for everyone, friends as well. Sygic’s Family Locator helps parents stay effortlessly connected to their loved ones by monitoring real-time locations while providing free in-app messages between family members,” said Daniela.

She also stated “With the Family Locator app family members can check-in to destinations with exact locations, and parents can receive automatic notifications if their children leave predefined zones. The app allows parents to reconnect with their children if necessary, and in doing so, imparts confidence and comfort to parents and children alike. Family Locator is an unbeatable solution for ensuring safe, affordable safety for children of any age.”

Our location and how easily we can be found is, unfortunately, something we rarely consider until an emergency occurs, at that point it can sometimes be too late. As our location technology increases, hopefully so will our ability to locate our loved ones and those that need help in desperate times of need, so that accidents like the one that happened to Shanell Anderson don’t happen again.