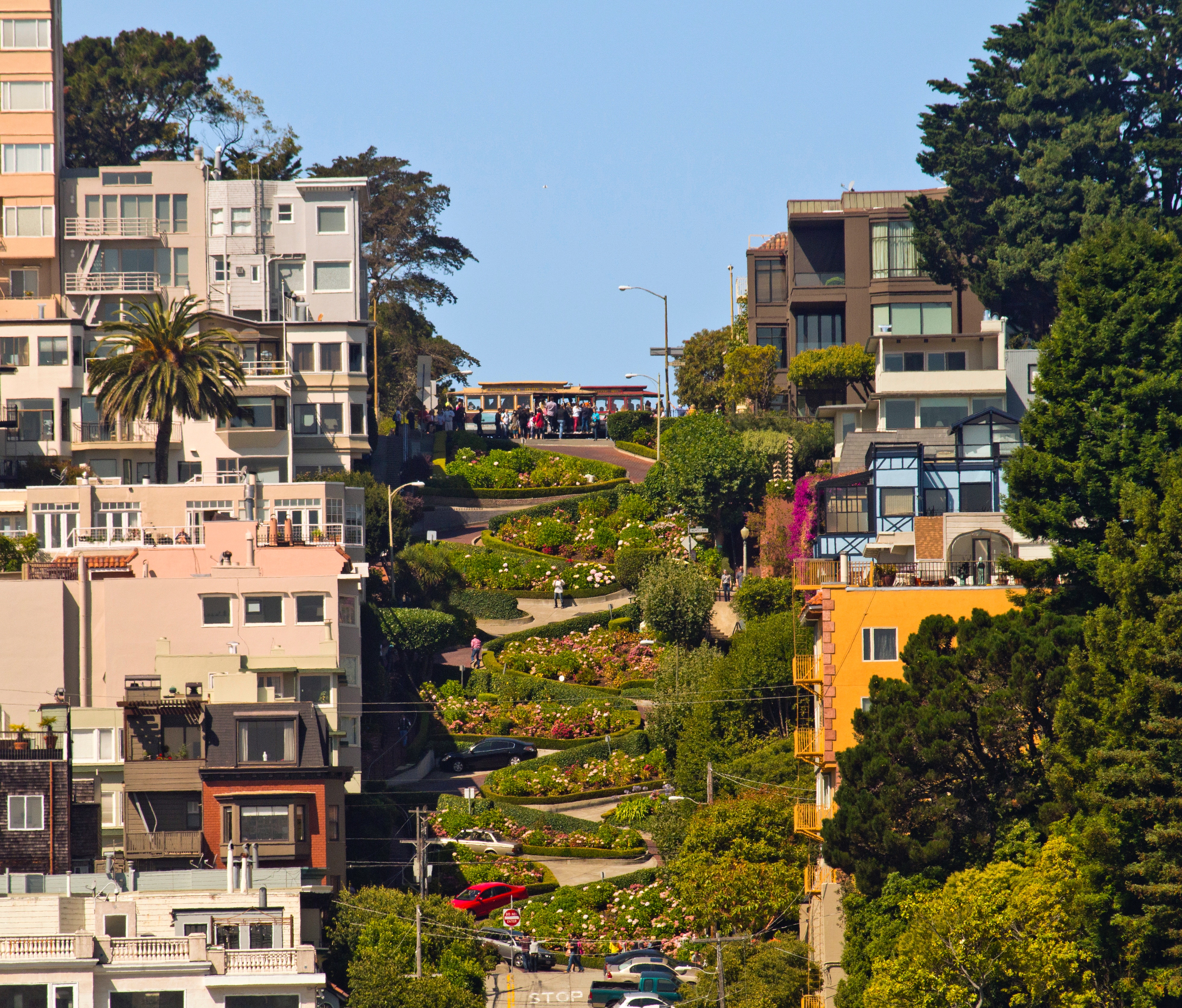 A nonprofit startup from the Bay Area is hoping to halt gentrification by encouraging tech companies to lend a hand.

The median cost of housing prices in Oakland is currently $687,000, double what it cost in 2011, and up 9.2% on last year. This has forced many long-time residents out of their homes so they can be replaced by office spaces for tech companies.

Catherine Bracy, founder of TechEquity Collaboration, wants to stop making tech companies look like the bad guy and help their neighbours benefit from technology as much as the techies have.

Whilst Catherine acknowledges that technology has democratised the world, she is aware of the problems it has created. These problems are greater in traditionally blue-collar neighbourhoods where people who have lived their whole lives have been forced out due to the rising costs of housing.

Two years ago, Uber bought the Sears Building, in which Catherine lives. She said she had to work hard not to get angry but was concerned about the effect it would have on her neighbourhood. She saw visions similar to what had already happened in other areas of the state.

“We couldn’t solve problems with housing and income inequality by writing apps or coding,” says Bracy. So she created TechEquity to inspire techies to get involved in local programs and build campaigns to make housing available for everyone.

One of these campaigns, the Anti-Displacement Funding in Oakland’s Budget, is working to put money aside within Oakland’s budget for people who are at risk of displacement due to gentrification. It hopes to use $5 million over the next 2 years to fight displacement and homelessness.

Homelessness is soaring and because of this, many people have given up on finding somewhere to live – instead moving into vans with makeshift kitchens.

Others have been forced into different neighbourhoods due to the rising costs. One woman, Heather Lile, now commutes 2 hours to the hospital in which she works which is eighty miles away.

By being driven from their homes to more affordable areas, people are being forced to spend more time and money day-to-day, on petrol and public transport.

This is an issue that TechEquity hope to address. Its three main goals focus on housing, with the belief that no one should have to pay more than 1/3rd of their monthly income just to have a roof over their heads close to their place of work.

Another focus is on workforce development, which Catherine believes can only be achieved by making the tech industry reflect the community where the companies are based. Instead of residents feeling ousted by the incoming tech businesses, Catherine wants them to feel included. This includes a focus on job-readiness so that capable adults can fill jobs that are available now.

TechEquity also wants to equip wider society with the necessary skills for tech. To engage with society today, people need the skills and digital tools, there’s no escaping it. The problem is that these skills and tools are not evenly distributed and this perpetuates the issue of inequality and makes it harder for the most vulnerable to engage with the increasingly digital economy.

Catherine is sick of the idea that to work in tech you need to learn to code. And that is probably one of the main reasons that so many locals from tech-centric areas are worried about the lack of opportunities available to them.

But according to Catherine, that is not the case as she believes that up to 50% of jobs in tech have nothing to do with technology at all. In her opinion, if you have experience in retail, in customers service or whatever else, there will be jobs for you. These include sales and operations. But, she stresses, the government needs to assist with these initiatives if they are going to become a reality.

TechEquity holds regular events to spread awareness and encourage engagement with the issues facing the Bay Area, and much of California. Tickets for its next event, on Rent Control in California, can be purchased here.