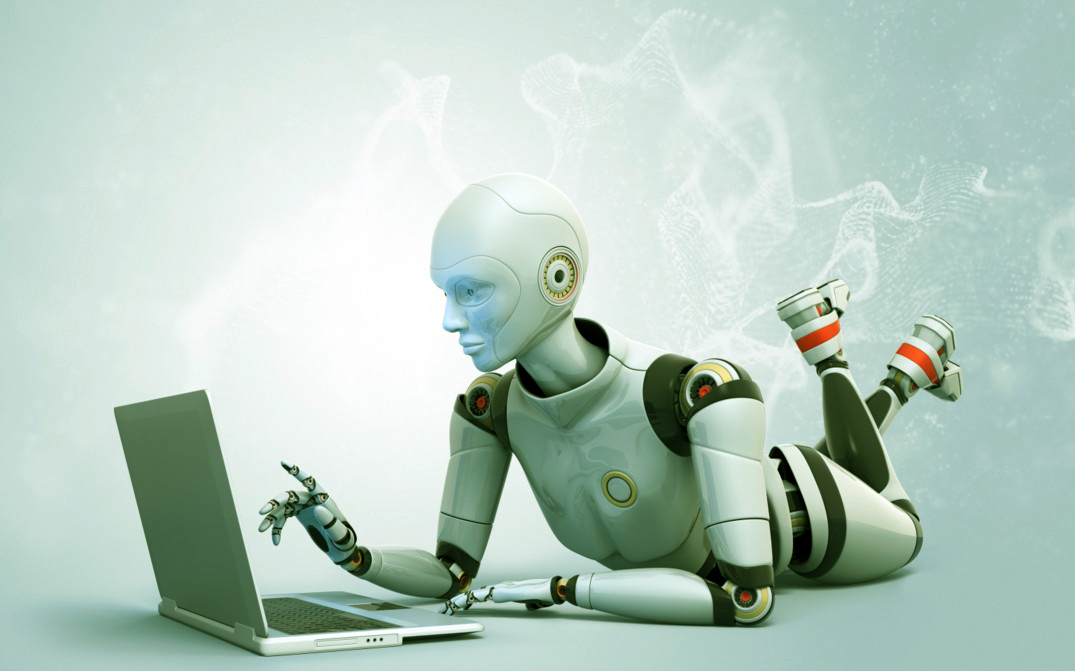 The concept of machine learning may bring to mind powerful computers processing really big numbers, but its social applications have the ability to actually save lives.

Machine learning, in which computers can “learn” to program themselves for better efficiency, is not just for big businesses looking to find ways to lower their expenses through number crunching. Nor is it just for the NSA to “kill people based on metadata” through drone strikes.

No. Instead, machine learning’s social implications for saving lives and increasing the quality of life are being put to more positive use.

While most applications still require some human interaction, the combination of human and machine learning packs a double punch that incorporates human intuition, experience, and creativity, and combines that with cold, calculated data capable of incredible accuracy.

Machine Learning to save lives on the road

According to Sundeep Sanghavi, CEO of machine learning and predictive analytics company DataRPM, the “combination of machine speed and human cognitive thinking is hugely powerful and has enormous potential.”

In an article Sanghavi wrote for “Robotics and Automation News,” the CEO claims that with machine learning, recalls by automobile manufacturers will be a thing of the past. Sanghavi highlighted that modern automobiles carry some 122 sensors that “monitor things like acceleration to break control, heat and airbags.”

“With proper analysis, this information can be used to prevent recalls from happening at all,” said Sanghavi, adding, “machines will be able to learn from previous results, leading to developments that can — and will — save lives.”

While machine learning can help eliminate vehicle recalls through meticulous analyses of data obtained from sensors, hospitals are also looking to machine learning to enhance the quality of life.

In the hospital system, researchers are looking to machine learning for a variety of applications, including a project out of the Seattle area called the Risk-O-Meter for Congenital Heart Failure.

The Risk-O-Meter debuted in 2014 and gave risk scores to patients based on more than 100 attributes regarding each individual’s personal health.

According to GigaOM, “Even after patients leave the hospital, hospital staff can benefit from alerts indicating it’s a good time to check up on a patient, or to call with reminders about taking medication.”

In the field of medicine, UK-based DeepMind launched a health division and announced a partnership with Moorfields Eye Hospital to “focus on applying machine learning to diabetic retinopathy and age-related macular degeneration,” CIO reported.

Machine learning advancements in the medical field are becoming a commonplace occurrence, and once again we see that the combination of human cognition with machine number crunching is helping to save lives.

While it may seem that dissecting how someone talks might be better served and understood by linguists to explain certain social phenomena, machine learning in speech recognition is also being used by both the medical industry and the general public to detect early warning signs of neurological conditions, like Dementia and Parkinson’s Disease.

In an interview with Forbes, Jeff Adams, CTO of Canary Speech, said, “By examining large amounts of speech recordings from patients with a particular condition, even recording from before they were diagnosed, we use machine learning to identify patterns and markers in the words they use, their phrasing, and the quality of their speech. Our goal is to identify warning signs much earlier so patients can get treatment early enough to make a real difference.”

If machine learning had been further developed just over a decade ago, the Bush administration’s response to Hurricane Katrina would have most likely been much, much more efficient. The crisis led to the resignation of FEMA director Michael Brown, and there was much confusion over who was really in charge — was it the federal government, local agencies, or even New Orleans Mayor Ray Nagin?

Big data and machine learning for social good in times of crisis can help save lives by analyzing mobile phone data and usage in an affected area.

Experiments were conducted in both Mexico and the UK after earthquakes and flooding to measure how effective machine learning was to disaster relief agencies.

“Studying and mapping out consumption is particularly beneficial at times of crisis, like when they studied mobility during and after an earthquake in Mexico, so that the Red Cross can quickly recognize the most affected areas, with how many people in which locations. Similarly, during four days of major flooding, Telefonica combined mobile data with census data, precipitation data, and mobile landsite data from NASA, to check the effectiveness of a civil warning system,” reported Telecoms Tech News.

Where do we go from here?

The above examples are only a fraction of machine learning’s applications towards social good. Detecting bullying and harassment on social media, finding out who is at risk for depression or suicide, or applying the technology towards education are just a few others out of the myriad of human and machine ingenuity.

Like with any technology, the applications and intentions can be used for good or ill, as long as humans are still the ones calling the shots.

If and when there comes a day when machine learning becomes fully autonomous without the need for humans, it can, like Stephen Hawking said about Artificial Intelligence, either be our best friend or our worst enemy. It’s up to us to choose how to use it.