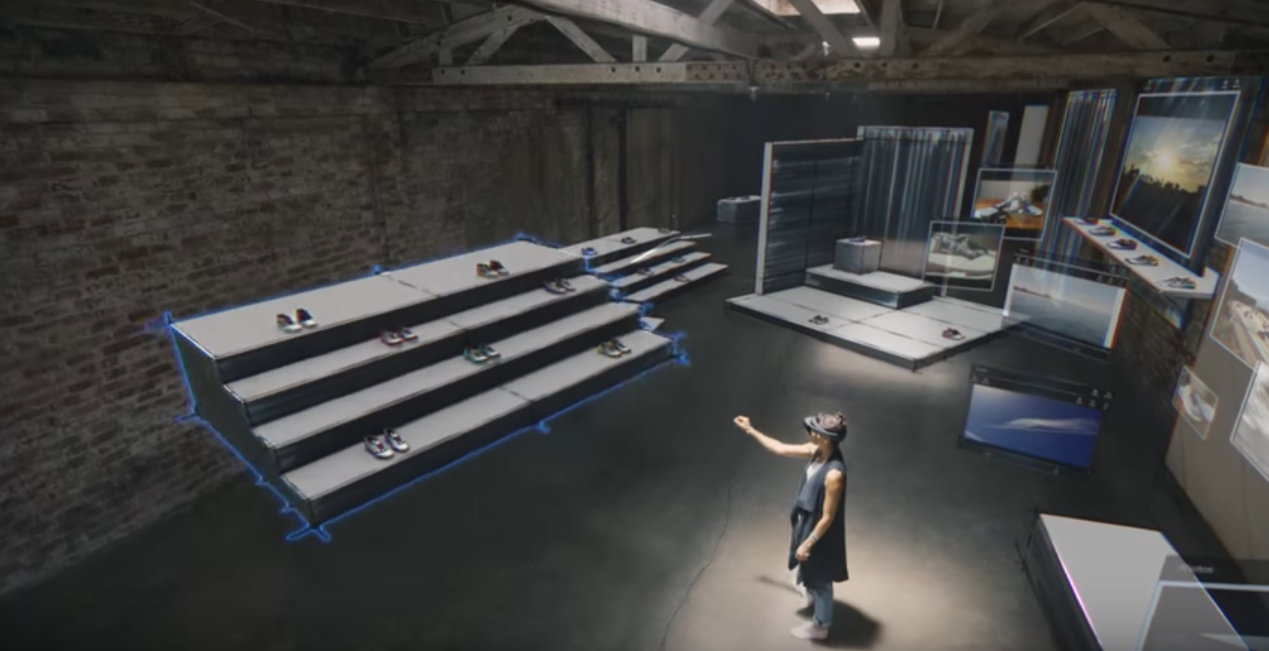 Next month Microsoft is expected to announce the details of an affordable holographic Mixed Reality headset for Windows 10.

Microsoft has outsourced its mixed reality headset production in order to develop a more affordable version of its flagship HoloLens headset.

Acer, Lenovo, Dell, HP, and Asus have all been tasked with developing mixed reality headsets for the Windows 10 Creators Update, and the details are expected to be revealed just in time for the Christmas shopping season.

While Microsoft’s HoloLens goes from anywhere between $3K-$5K, the more affordable versions being developed by third-party companies using the same technology are set to start at $299, according to Polygon.

What makes the new mixed reality headsets appealing is that they will be compatible with Windows 10, and that it won’t be necessary for users to upgrade to a more powerful computer capable of using the headsets.

What is mixed reality?

You may be wondering at this point what exactly is Mixed Reality, and that is something that even industry leaders have difficulty defining. It basically has to do with how much of the reality being experienced is purely virtual and how much is based on tangible, 3-Dimensional objects occupying a fixed space in time.

HoloLens’ project manager Alex Kipman describes mixed reality as blending the real world in which you exist with various degrees of virtual freedom, including inside-out tracking.

Microsoft partners with Pearson to bring mixed reality to the classroom

Apart from home improvement projects and gaming applications, Microsoft’s mixed reality headsets are being piloted by Pearson for educational use in colleges and universities.

“We are thrilled to partner with Pearson to expand the curriculum available to students to learn through the power of holograms on Microsoft HoloLens,” said Lorraine Bardeen, general manager for Microsoft Windows and HoloLens Experiences.

According to Bardeen, mixed reality will enable students to explore distant locations that would otherwise be impossible. In the field of medicine and healthcare, students will also be able to interact with a simulated holographic human body to make a more-informed diagnosis.

“Complex systems are more easily understood in 3D and learning through holographic computing in mixed reality provides students a higher level of understanding and experience that they can then bring into their real-world interactions. HoloLens gives students access to things they may never be able to see in real life – historical artifacts, natural history, hands on training, and a connection to the broader world,” said Bardeen.