HomeTechnologyGoodbye makeup and Photoshop: the rise and fall of ‘perfection’ in media
Technology

Goodbye makeup and Photoshop: the rise and fall of ‘perfection’ in media 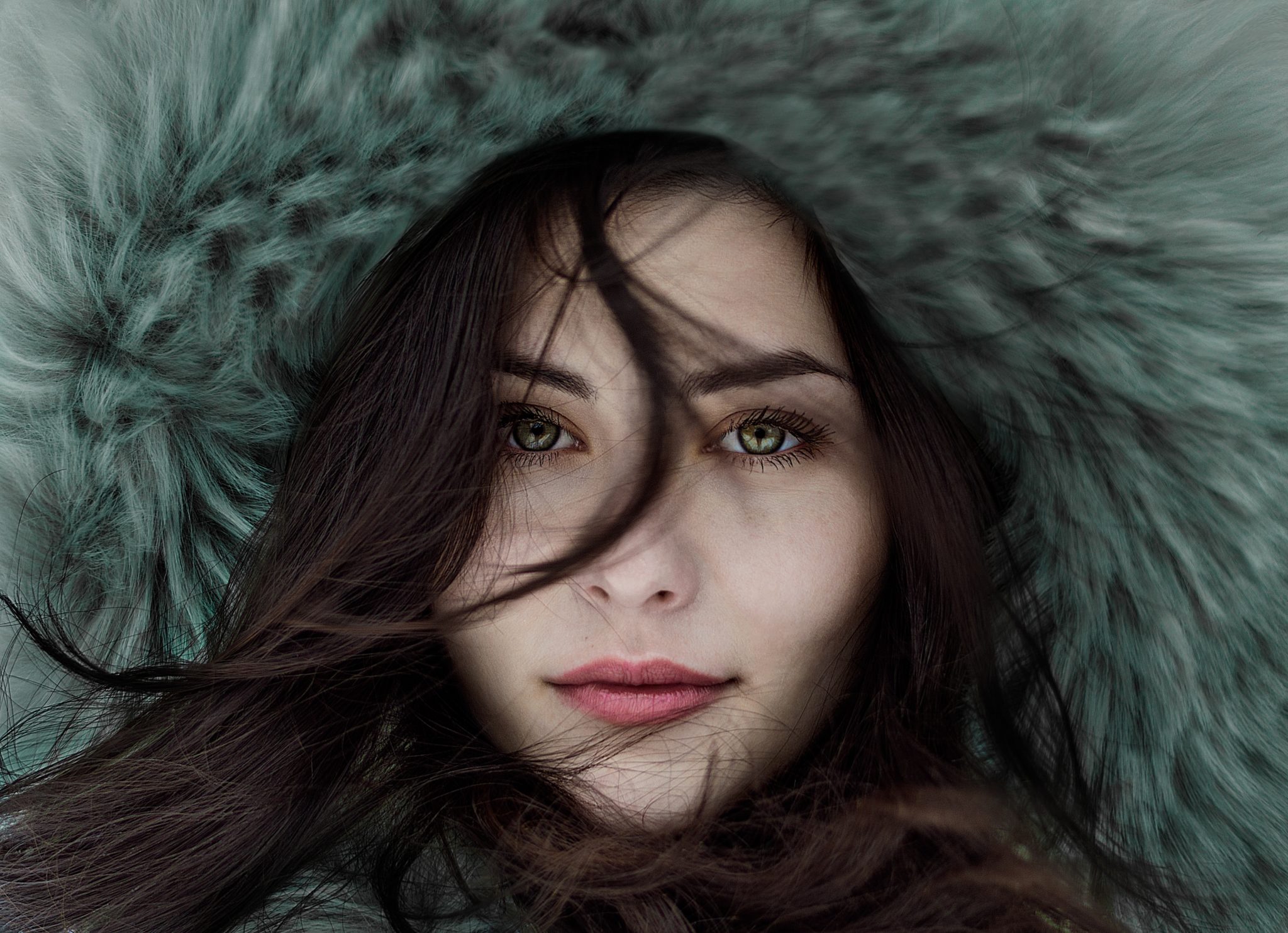 Even before the genius brothers Thomas and John Knoll produced photoshop, photo manipulation had always existed.

However, as photo manipulation advanced so did its ability to create the “perfect” body type, which would ultimately influence advertising and the self-image of many individuals that it would reach. This was accentuated by the introduction of TV and advertising in Fiji.

In 1995, Dr. Becker and her colleagues surveyed 63 Fijian secondary school girls, with an average age of 17. The region had recently been introduced to modern TV thanks to satellite technology. Three years later in 1998, a different set of 65 school girls, of a similar age from the same school were surveyed. The shocking results found that 50% of the 1998 survey reported that they had induced vomiting to control their weight, compared with only 3% from the previous 1995 survey.

This may come as no surprise, as evidence that being bombarded with this type of advertising affects the self-image of individuals, is nothing new. However, our tolerance for this type of advertising is wearing thin, and so are advertisers’ abilities to put this fabricated imagery in front of our eyes. Thanks to multiple factors, it is becoming harder and harder for advertisers to get away with editing these images.

France has recently passed a new law requiring “touched up” photos to come with a warning. The country, which is home to roughly 600,000 people who suffer from anorexia or other eating disorders, views this practice as a public health issue, prompting the new law to minimize the impact these photos have.

Moreover, as of this month, Getty Images will amend its photo submission requirements to ban images that have been Photoshopped to make models look significantly thinner or larger. This is direct a result of the new French law, according to their website.

However, this is not likely to impact the other sources of “desirable” body images. Instagram celebrities with an army of followers, such as Kim Kardashian who has an Instagram following which is almost three times that of Canada’s population, can influence a huge number of individuals by posting a simple selfie.

While technology might be responsible for this generation of filter adding, selfie-taking youngsters, it also has the power to take it all away. Apps now exist to remove everything from filters to more difficult tasks, such as removing makeup. As this AI-based app demonstrates, it is now possible to remove someone’s makeup from a photo, showing their true image.

This new ability is particularly interesting for society as it has the potential to take power away from celebrities and agencies that profit from advertising a “desirable” image. As a result, users can ultimately choose to see how someone might look with or without makeup, opposed to the conventional stream of pretty photos and the occasional slip up when a celebrity is caught off guard.

Technology might be partially responsible for the rise of photo manipulation, although, as societies become more aware of the dangers of this practice, our laws and use of technology seem to be bringing it back to a more original state.

With a greater scene of awareness, it seems that honesty really is the best policy as countries and companies striving to show more unedited beauty. Consequently, we have now seen a rise in other trends in the fashion industry, such as plus-size models, who have become increasingly popular in recent years.