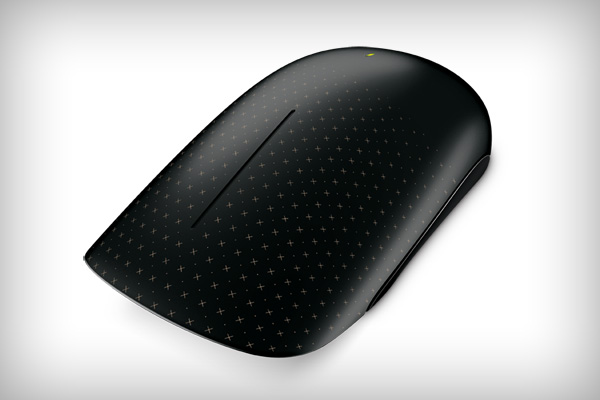 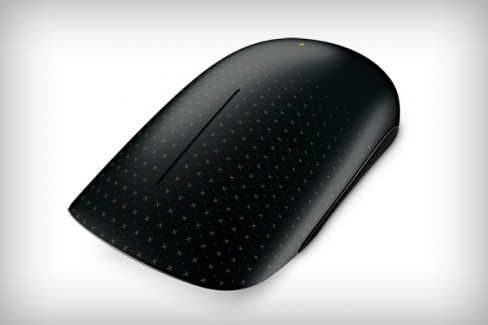 The Touch Mouse takes the pain out of everyday tasks on Windows, like minimizing and maximizing windows or scrolling through web pages, by assigning these tasks to natural touch gestures. Other gestures include three fingers to clear all open windows, and a thumb flick to cycle between open programs.

Scott Rockfeld, director of product management for Microsoft Hardware, said of the mouse,

“This is the first time we’ve married the control and precision of a mouse with the interactivity that touch delivers on your PC.

“We give you control of your PC that you can feel in your fingertips.”

Microsoft claim that the Touch Mouse is the product of more than two years of “cross company research”, and has evolved from the Mouse 2.0 project, a joint effort between Microsoft Research teams in Redmond and Cambridge and the Applied Sciences Group from Microsoft. We can also expect more touch-enabled devices to graduate from Microsoft in the future as they explain that the Touch Mouse is “really just the beginning of things to come”.

The Touch Mouse is available for purchase online now, and will be available in stores in late September.