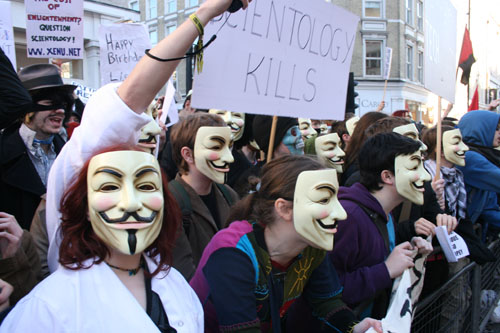 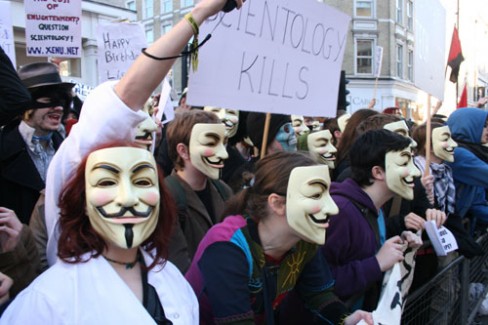 Arrested individuals may have had links with Anonymous hacker group

Two teenagers were arrested early this morning on suspicion of hacking Fine Gael’s website in January of this year and allegedly gaining access to contact details of 2,000 site subscribers. Both males were released without charge a short time ago.

The teenagers’ family homes in County Offaly and Galway were simultaneously searched early this morning, with a number of digital devices seized from both premises.

The suspect arrested in Offaly is understood to be the son of an independent County Offaly councillor who is due to begin attending Trinity College Dublin in the coming weeks. It’s also understood that the individual arrested in Galway has links to left-wing political groups and the hacker group Anonymous.

Both arrests were part of a larger international investigation involving other jurisdictions.