HomeTechnologyMotivation vs intelligence in children and young adults
Technology 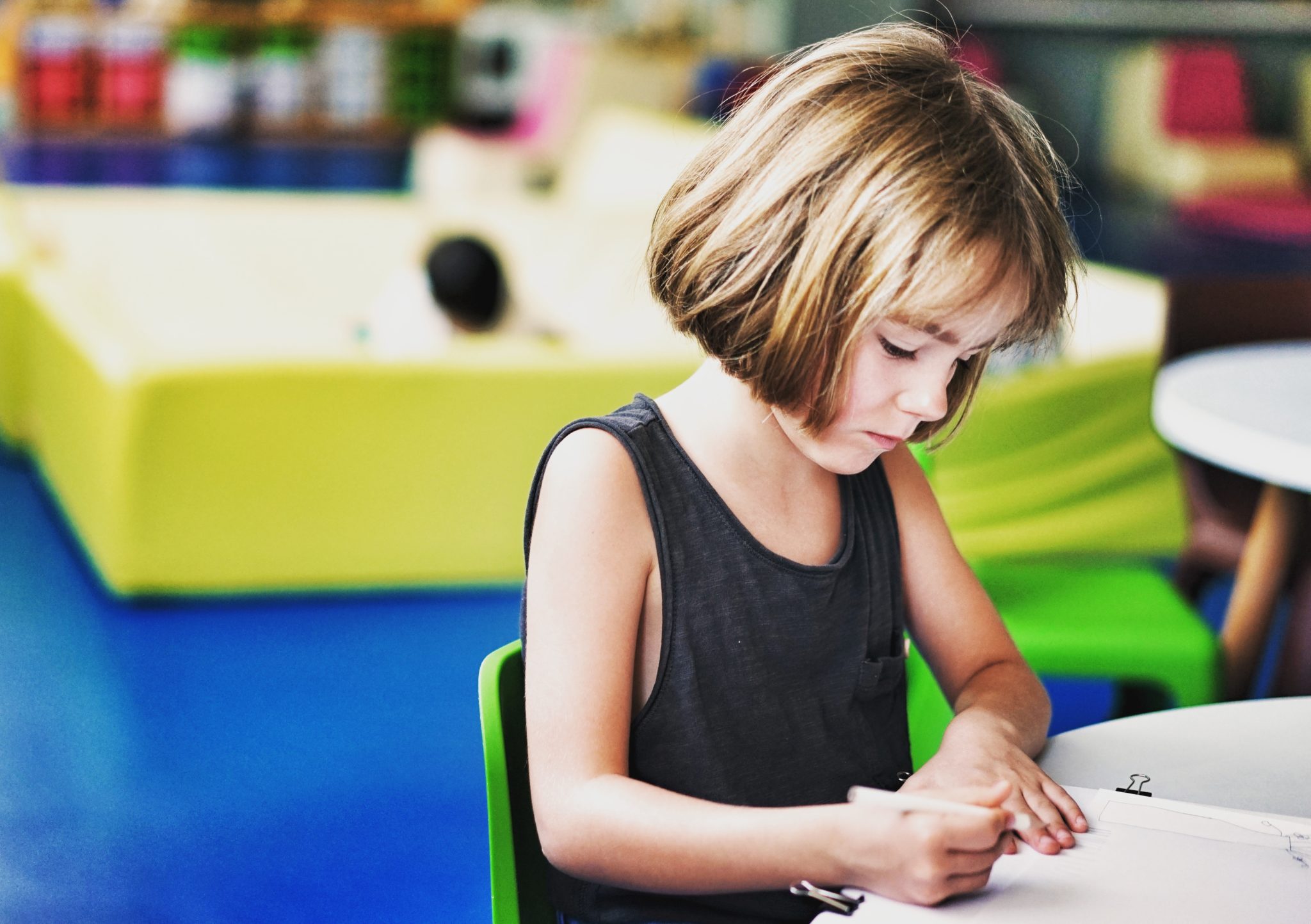 A growing amount of evidence is slowly painting a clearer picture of what intelligence means to children, how parenting influences a child’s perception of intelligence, and more interestingly, how intelligence compares to motivation at predicting a child’s success in life.

The idea of testing intelligence first appeared at the turn of the 20th century when French psychologist Alfred Binet developed the first test resembling a modern intelligence test.

The test consisted of a series of questions designed to distinguish children who may have had learning disabilities or needed special help, which Binet thought children of different ages could answer correctly.

Fast forward over a hundred years and we now have a far more refined understanding of how intelligence develops and impacts the lives of children. For example, a recent study found that parents’ attitude to failure, and not their beliefs about intelligence, are internalized by their children, which is then carried on in later life.

In other words, parents’ beliefs regarding whether or not failure is a good thing influences how their child sees their own intelligence.

“Mindsets—children’s belief about whether their intelligence is just fixed or can grow—can have a large impact on their achievement and motivation,” explains psychological scientist Kyla Haimovitz of Stanford University, first author on the study. “Our findings show that parents can endorse a growth mindset, but they might not pass it on to their children unless they have a positive and constructive reaction to their children’s struggles.”

In light of this, a parent should be cautious regarding their approach to failure. If a child sees this as a negative consequence instead of an opportunity to grow and learn, they may be left with the idea that their intelligence is set, and there is no possibility of improving it. A very dangerous and restrictive mentality for a child to possess, undoubtedly limiting their future potential.

However, a large amount of evidence suggests that intelligence is not the most concrete predictor of a child’s success. According to educational psychologists Adele and Allen Gottfried, it is “motivationally gifted” children who possess the greatest potential.

According to the Gottfrieds, our culture has neglected the importance of motivation ensuring success later in life. If society learns to attribute attention to this quality in the same way that it regards intelligence or leadership skills, it could be highly advantageous to children, mostly because motivation, unlike many other talents, is a quality that’s accessible to everyone.

During the late 1970s, the Gottfrieds were professors at California State University; Allen at Fullerton, and Adele at Northridge, and conducted a research project studying 130 babies born in a hospital in Fullerton, California. One of many studies the pair have conducted throughout their lifetime.

The study collected an immense amount of data on the participants over the next four decades. The Gottfrieds, along with several other colleagues, took into account numerous factors such as working parents, temperament, and other topics.

From the study, they found that kids who scored higher on measures of academic intrinsic motivation at a young age, meaning they genuinely enjoyed the process of learning, performed better in school, took more challenging courses, and earned more advanced degrees than their peers. They were more likely to be leaders and more self-confident about schoolwork. Teachers saw them as learning more and working harder. As young adults, they continued to seek out challenges and leadership opportunities.

The power of motivation can be an incredibly influential factor, for some more than others, and to ignite this motivation it is important for children to have the right encouragement around them. This is especially true for children which might face unique challenges in their lives.

Oliver Thornton, co-founder and CEO of Coding Autism, a company that provides coaching and training to navigate autistic teenagers and adults to STEM related studies and careers, advocates that, despite an incredible improvement over the past decade, we must do more to encourage every child to be their best, giving them a solid foundation to enter adolescence, and become something great.

“One of the similarities of every generation is that children shape our future. What is truly unique about the last decade is that there have been a lot more initiatives focused on educating autistic teenagers to become the STEM leaders of tomorrow’s workforce. As the world’s largest innovations can come from anywhere, it is imperative that we remain focused on motivating autistic children and reminding them that they have a role in our society to accomplish great things,” he states.

As our understanding of intelligence and motivation grows, we can identify better methods to prepare younger generations to become their very best. Allowing them to learn from their mistakes, while encouraging them to find a passion for education, something they can lose themselves in, and ultimately enjoy studying. This is the motivation we need to foster, to ensure that every child becomes the man, or woman, that says they can, and to know they are correct.