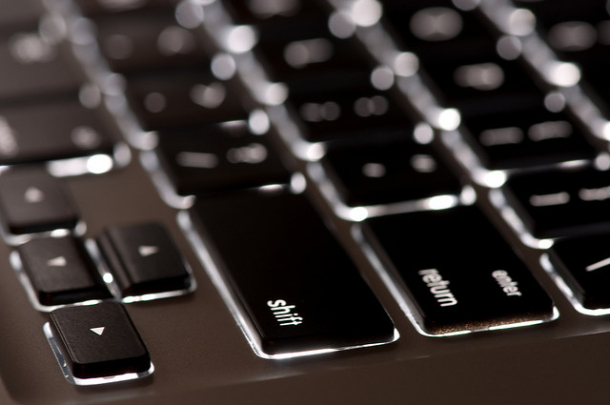 Four new Macbook Air and four new Mac Pro models may be introduced to the Apple store this Thursday, if reports by 9to5Mac transpire. Both device lines are expected to be powered by Intel Sandy Bridge processors and include Thunderbolt ports to support high-resolution displays and ultra fast data transfer.

It’s speculated that the four Macbook Air variations represent two 11-inch models and two 13-inch models, both available in either a low-end or high-end specification. No major upgrade to the product’s exterior is expected. 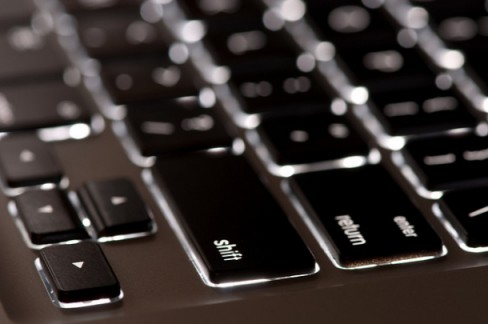 9to5Mac also speculate the introduction of an upgraded line of Mac Pros; Apple’s extremely high-end desktop machines. Little detail in known about the exact specifications that can be expected with each model variation, although one of the models will undoubtedly be a Mac Pro Server and Thunderbolt connectivity is a certainty.

Introducing these model upgrades this Thursday would make perfect sense as Mac OS X Lion, the latest version of Apple’s desktop operating system, is rumored to be made available download-only on the Mac App Store that same day.