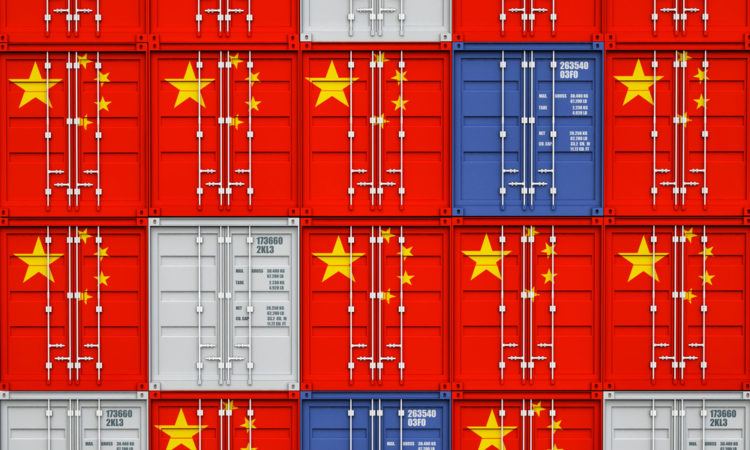 Cutting off the supply of critical materials that are essential for producing modern technology in the US would mean a shift in geopolitics in favor of China.

While the US heavily relies on importing critical materials that are essential to modern technology, China is a major world producer of many of these rare earth elements.

Today, the House Subcommittee on Energy held a hearing on “Research and Innovation to Address the Critical Materials Challenge.”

“It is not wise for us to rely on countries with adversarial, unstable, or unjust governments”

Chairman Conor Lamb said in his opening statement that the US is dependent on critical materials from abroad and that it wasn’t in the best interest of the nation to rely on adversarial governments for these materials.

“While the supply chain and technology application for each material is different, it is not wise for us to rely on countries with adversarial, unstable, or unjust governments to provide materials critical to our economy, national security, and clean energy future,” he said.

“Unfortunately, due to the distribution of the supply chains for these materials, the US relies on the importation of 100% of 14 materials, and the partial import of many more,” he added.

What Lamb didn’t mention in his opening statement was that most of those materials were produced in China — America’s greatest adversary — but before that, just what are critical materials anyway?

Critical materials include rare earth elements and minerals that contribute to “many clean energy technologies such as wind turbines, electric vehicles, solar cells and energy-efficient lighting.”

Rare earth elements classified as critical and near-critical materials include:

These materials can also be weaponized, as they are used to build all modern technologies, including weapons systems.

“As it stands Australia, Chile, China, and Argentina produce 97% of the world’s lithium supply — a mineral that is absolutely essential for battery technology and will be key for the expansion of electric vehicles.

“So, imagine if our adversaries controlled a critical material used in building the next advanced military weapon. If they were to slow down that supply or cut it off altogether, we would be at a dangerous disadvantage,” he added.

As Chairman Lamb stated, the US is heavily reliant on importations of critical materials for defense, energy, technological, and research purposes.

China is a world leader in the production of at least 11 critical materials used in modern technology that America relies on, according to my count using data pulled from the Royal Society of Chemistry (RSC) and according to RAND.

Digging in the RSC website one may find that:

China is the top producer of Neodymium, Europium, Terbium, Dysprosium, Gallium, Indium, Manganese, and Yttrium in the world.

China is also among the top three producers in the world for Lithium, Cobalt, and Vanadium.

Why is this important?

On the economic front, China supplies what American enterprise demands, so it is in a very good bargaining position.

On the military front, China could simply stop exporting critical materials, and the US wouldn’t be able to build its fighter jets and weapons systems.

According to Defense News, “For years, supply chain experts warned about the potential for China to cut off access to the critical materials found in almost every major weapon system, from fifth-generation fighters to precision-guided munitions.”

The US and China are neck and neck for technological supremacy. To cut off the material resources for making hardware in the US would mean a shift in geopolitics in favor of China.

If you want to talk about “unjust,” China is the single greatest counterintelligence threat to the United States, and what the Communist government does with its technology against its people is an “Orwellian system of mass surveillance and predictive policing.”

Forced facial scanning of all citizens registering mobile phones, DNA phenotyping to profile an entire ethnic population for identification and detention, predictive policing by algorithm, massive surveillance, and censorship are just some of the many abuses Communist China is perpetrating against its own people, according to media reports old and new.

In the name of national defense and public safety, could this same dystopian and nightmarish use of technology be used by any government in the world?