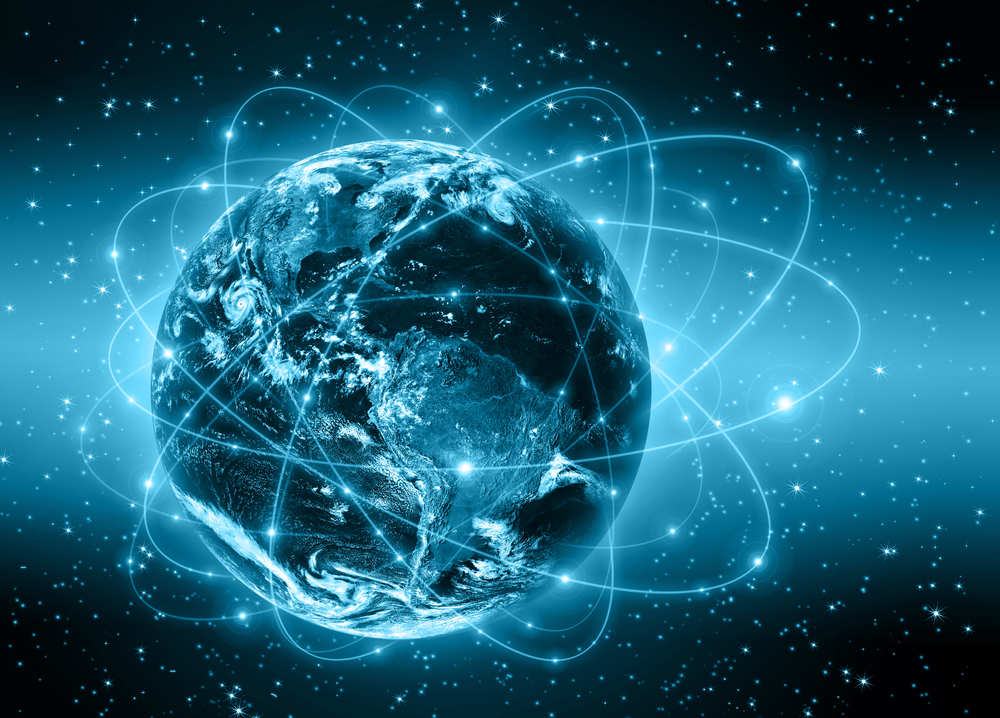 The Defense Innovation Unit (DIU) has opened a solicitation to evaluate commercial solutions that utilize “demonstrable quantum technology to achieve significant performance improvements for aerospace and other novel applications to include, but not limited to, inertial sensing, timing and gravimetry.”

The DIU wants a prototype within 24 months that consists of a “compact, high-performance quantum sensor for precision inertial measurement in deep space and other GPS-denied environments.”

There are a lot of technical concepts that go into this technology, but for simplicity’s sake, the DIU is looking for quantum sensing technology that can perform accurate measurements by overcoming the effects of gravity on time and space.

While the DIU did not go into any specifics about what the quantum sensing technology would actually be used for, we may gleam some ideas from what the military has already been researching — specifically improved communications, precision navigation, and precision timing.

For example, the Air Force Research Laboratory has been investigating a variety of quantum-based sensors to create “secure, jam-resistant alternatives to GPS,” according to National Defense Magazine.

And because quantum sensors can detect radar signatures and beyond, they may be used by the military to bypass just about any stealth technology.

Other potential applications could include Earth defense mechanisms that could detect, prevent, or respond to missile attacks, asteroids, and comets, as well as keeping track of satellites and space debris that whiz around Earth’s orbit.

Additionally, a network of quantum technologies “could offer the military security, sensing and timekeeping capabilities not possible with traditional networking approaches,” according to the US Army Research Laboratory.

Towards a Quantum Internet

If we take the idea of quantum sensors a step further and into the realm of quantum sensing networks, then we are looking at one component of a quantum internet, when combined with quantum computing.

“A quantum internet will be the platform of a quantum ecosystem, where computers, networks, and sensors exchange information in a fundamentally new manner where sensing, communication, and computing literally work together as one entity,” Argonne Laboratory senior scientist David Awschalom told How Stuff Works.

The notion of a space-based quantum internet using “satellite constellations” is becoming even more enticing, as evidenced in the joint research paper, “Spooky Action at a Global Distance – Resource-Rate Analysis of a Space-Based Entanglement-Distribution Network for the Quantum Internet.”

According to the scientists, “Recent experimental breakthroughs in satellite quantum communications have opened up the possibility of creating a global quantum internet using satellite links,” and, “This approach appears to be particularly viable in the near term.”

The paper seems to describe quantum technologies that are nearly identical to the ones the DIU is looking to build.

SpaceX is already building a space-based internet through its Starlink program. Starlink looks to have 12,000 satellites orbiting the earth in a “constellation” that will beam high-speed internet to even the most remote parts of the planet.

The company led by Elon Musk has already launched some 360 satellites as part of the Starlink constellation.

All the news reports say that Starlink will provide either “high-speed” or “broadband” internet, and there are no mentions of SpaceX building a quantum internet, but the idea is an intriguing one.

SpaceX is already working with the Pentagon, the Air Force, NASA, and other government and defense entities.

In 2018, SpaceX won a “$28.7 million fixed-price contract from the Air Force Research Laboratory for experiments in data connectivity involving ground sites, aircraft and space assets — a project that could give a boost to the company’s Starlink broadband satellite service,” according to GeekWire.

However, there has been no announcement from SpaceX saying that Starlink will be beaming down a quantum internet.

At any rate, we’ll soon be looking at high-speed, broadband internet from above in the near future, quantum or otherwise.

Quantum computing: collaboration with the multiverse?