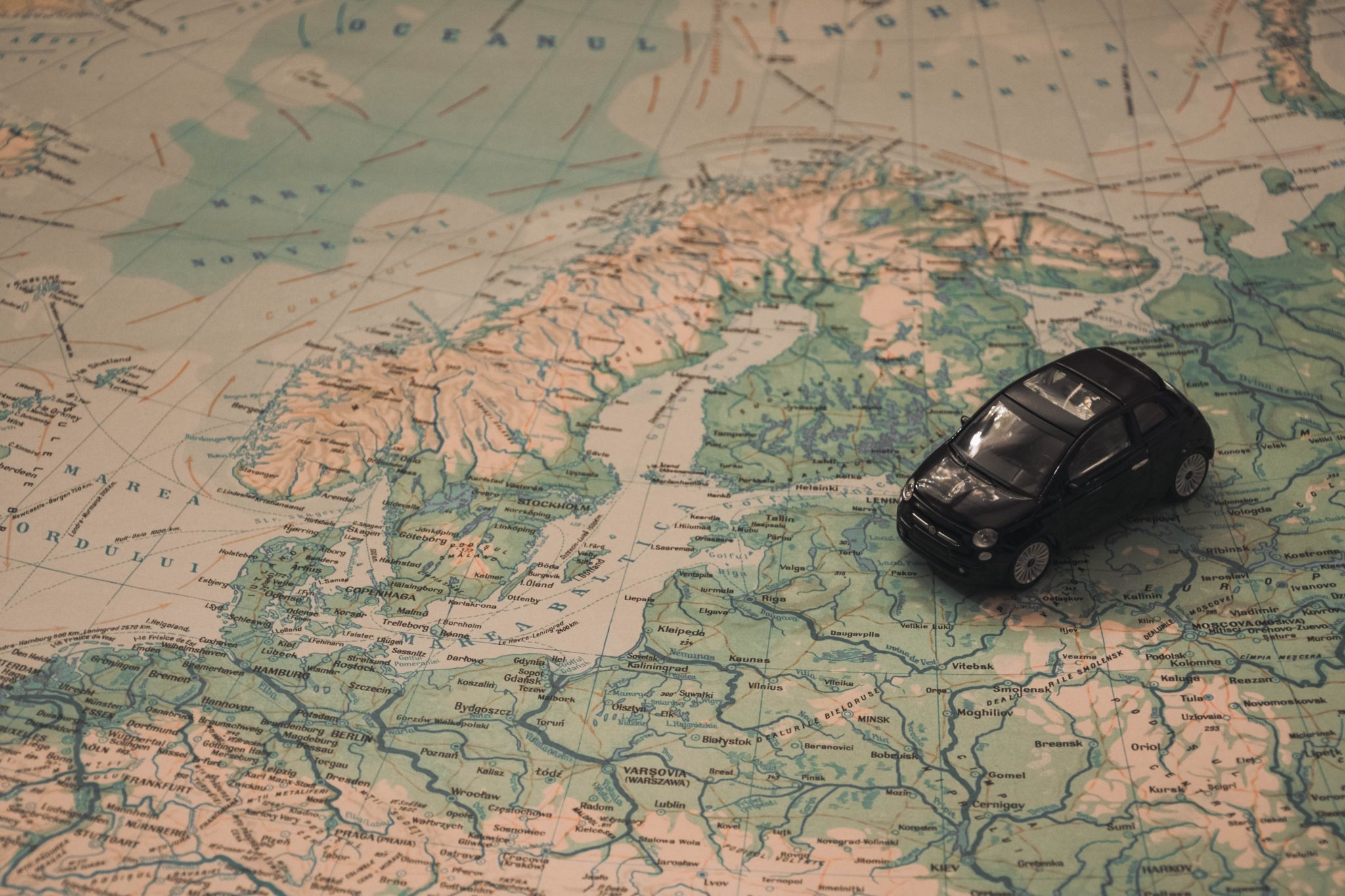 Thanks to the many food apps and recommendation sites, finding a nice place to eat has never been easier. However, according to the results of an interesting new study, we may have had our very own internal global food positioning system the whole time. Researchers from the University of Southern California conducted a study which was published in the journal Nature Communications. The results indicated that a gut-brain connection, which can be more easily considered our internal global food positioning system, dates back to our ancient ancestors who would have relied on memories of abundant hunting and gathering sites.

Fortunately, our society has moved far beyond the point of scavenging for food. Instead, our main concern, when it comes to location, is less of “Where will our next meal come from?” and more of a concern regarding “Whats the quickest way to get to the restaurant I want to go to?” Again we are lucky enough to live in a time when this can be achieved almost instantaneously.

Sygic, the leading global provider of GPS navigation, today announces the release of a “Predictive Routing” feature for its app. The feature forecasts traffic based on data collected during a two-year period, enabling users to follow the most efficient routes to get to their destinations.

Sygic is the world’s most trusted GPS navigation app. Available in more than 200 countries and in more than 40 languages with more than 250 million users around the world, Sygic offers one-of-a-kind enhancements such as offline maps and an easy-to-use interface, in addition to the just-released “Predictive Routing” feature.

“Predictive Routing” takes all possible routes into consideration and selects the one that takes the shortest amount of time. It does this by factoring in real average speeds on roads (rather than posted speed limits) as well as traffic lights, roundabouts, time of day and historical data compiled from similar trips. The “Predictive Routing” feature activates automatically when users turn on the Sygic app, and it even works in the absence of internet and cell service.

Until now, GPS navigation systems have relied on real-time traffic data in order to show the most efficient routes. When disconnected from cell service, these systems are only capable of showing possible routes — without being able to readily and accurately identify the best route.

“We are thrilled to deliver the game-changing benefits of ‘Predictive Routing’ for users of the Sygic app all over the world,” said Martin Strigac, CEO of Sygic. “We are certain that this feature will enable not only a more pleasant navigation experience, but also afford users more time to spend productively — not to mention more money saved at the gas tank.”

Enhanced GPS applications enable a great deal of savings for users: both time and money. Researchers at Ford found that GPS navigation apps could help users reduce fuel consumption by as much as 15%. An older study found that accurate traffic data could save drivers as much as four days of driving per year.

The “Predictive Routing” feature is immediately available for free to all 250 million Sygic users around the world. By combining the power of real-time traffic and predictive routing based on historical data, Sygic users have the most powerful estimated time of arrival (ETA) tool of any GPS navigation system on the planet.