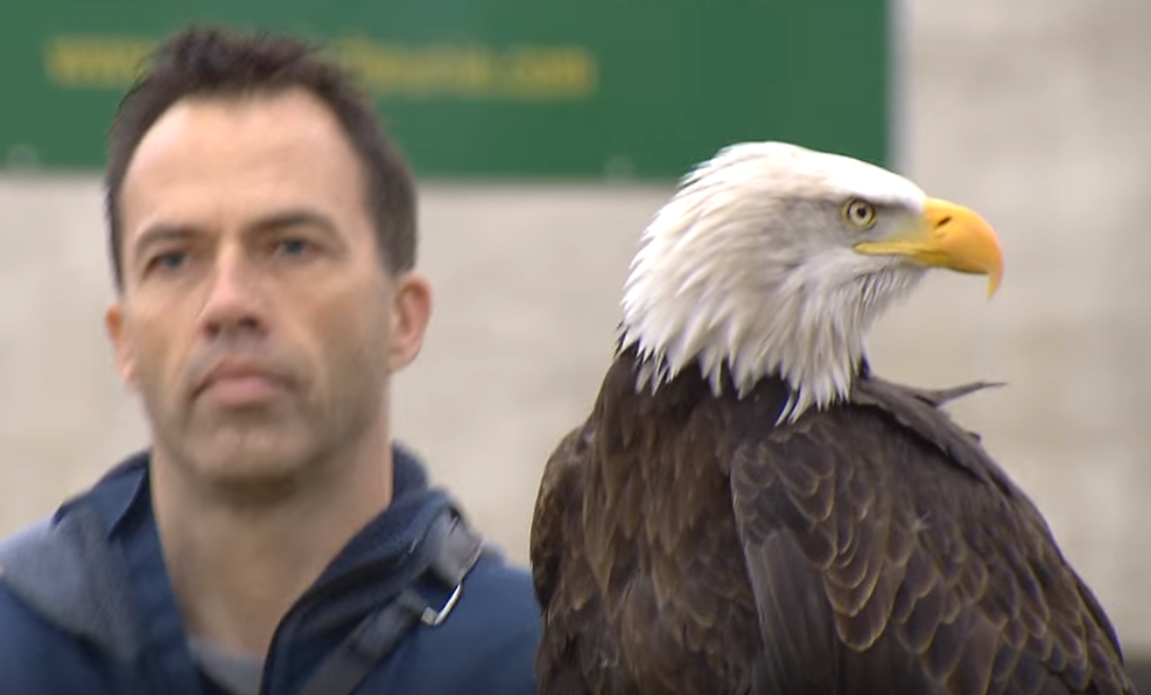 Sometimes the best remedies for dispelling unwanted technology is to employ what is already present in nature.

Police in The Netherlands are doing just that by training birds of prey to snatch unwelcome drones right out of the sky.

Dubbed “a low-tech solution for a high-tech problem,” Dutch company Guard From Above (GFA) is solving the pesky drone syndrome “by using these birds’ animal instincts” to “offer an effective solution to a new threat.”

GFA COO and co-Founder, Ben de Keijzer said in a press release, “I have had a passion for birds of prey since I was very young. Later, I made my passion my profession by becoming a bird handler. Two of the most impressive characteristics of birds of prey are their speed and their power. They use their strength and speed when they hunt: they are the masters of the air. By using our special training methods, we can teach them to intercept drones.”

So far, GFA’s biggest client is the Dutch National Police, but they hinted at providing services for unnamed national and international governmental security agencies.

Concerning the health and safety of the clawed carnivores, it is still unknown whether there is long-term damaged to their talons; however, “in nature, birds of prey often overpower large and dangerous prey. Their talons have scales, which protect them, naturally, from their victims’ bites.”

With big social media and tech companies employing more and more drones, and as the availability of these unmanned aircraft to average consumers increases, one can only imagine how heroically eagles will come to save the day in typical Tolkien fashion to save us all from the sky.

The Eagles Are Coming!

See them in action below, and if you understand Dutch, more power to you!