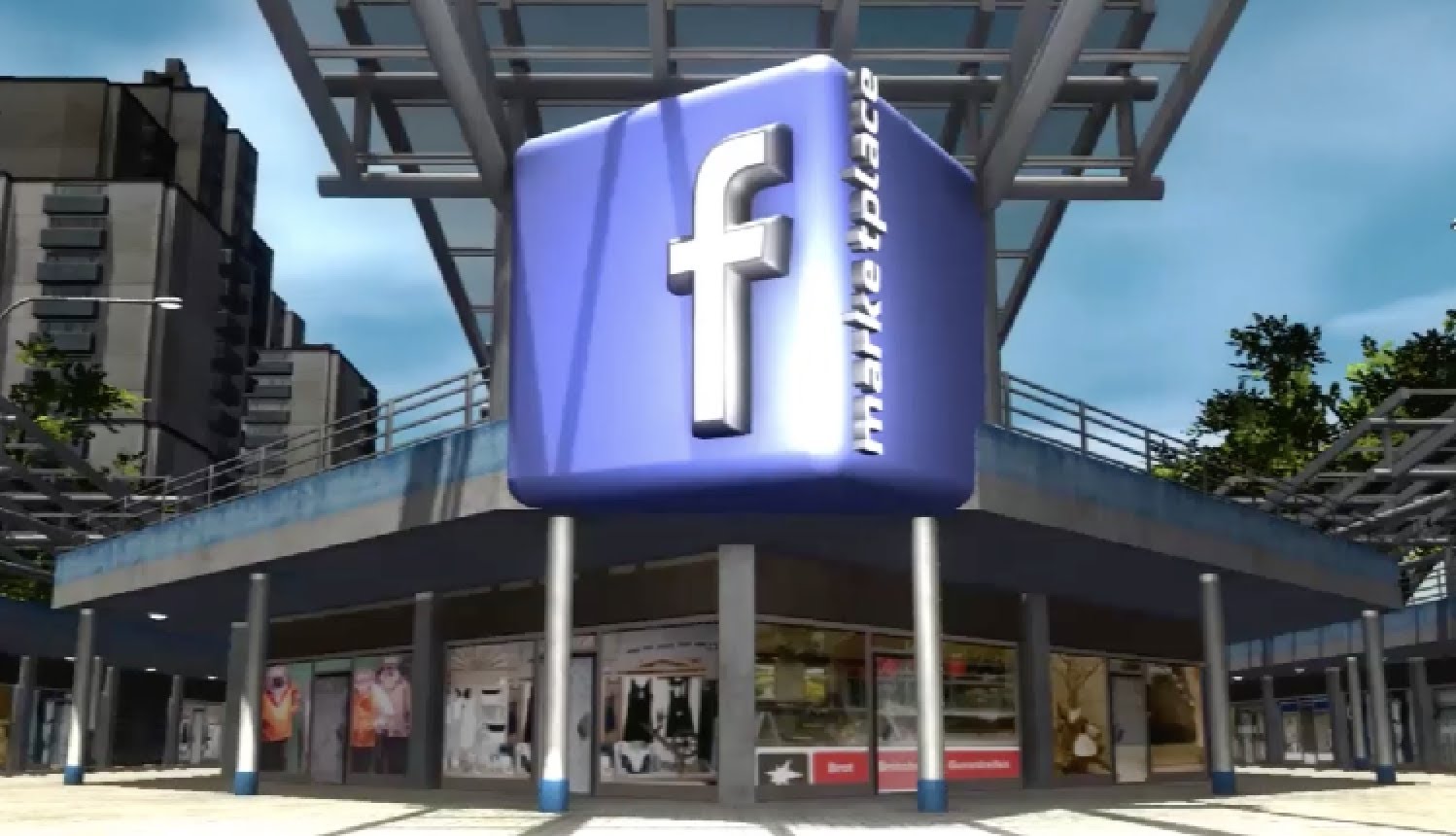 This year Facebook is upping the ante like never before: spreading its digital tentacles into the world of Virtual Reality (VR), e-commerce, and more than just a dabbling with AI and drone technology.

On February 1, 2012 Facebook filed to go public. On this same day, just four years later, the platform has totally transformed. In 2016, Mark Zuckerberg’s ‘Thefacebook’ looks set to reinvent itself once again.

As Facebook snaps at the heels of industry leaders and acquires new technologies, the social media giant is also planning damage control in the event that it all goes wrong.

The biggest risk Facebook faces this year is falling out of favor with Google. This doesn’t look like a possibility today, but Facebook execs need to protect the mobile offering, which is heavily reliant on the Play Store.

Nevertheless, we are guaranteed to see great things from Zuckerberg’s brainchild in 2016 – with many of these new forays surpassing the boundaries of a social network. Here are four ways that Facebook will transform in the next year.

Facebook is a clear leader in terms of its enormous user base – with a whopping 1.55 billion people. This is a fifth of the global population (7.4 billion), and almost half the connected world (3.2 billion). While new capabilities might win the attention of new audiences, increasing the connected community across the globe is also another way to achieve this.

In an interview with the social platform’s creator, Wired reported this initiative is not wholly driven for personal gain and revenues. Rather, Zuckerberg claims a greater purpose.

“There’s no way we can draw a plan about why we’re going to invest billions of dollars in getting mostly poor people online,” said Zuckerberg. “But at some level, we believe this is what we’re here to do, and we think it’s going to be good, and if we do it, some of that value will come back to us.”

Facebook’s R&D team, Connectivity Lab, has been busy developing lasers, drones, and artificial intelligence software designed to tackle this great feat, but they are not the only ones set to take to the skyline.

Just last week Google turned its attention to drones powering 5G network, on top of its exploration into helium filled balloons with the same intention. This drone technology is a definite echo of Facebook’s own attempts. As the skies start to crowd, who will get there first?

Zuckerberg is certainly determined as this is reported to be one of his top priorities of the year. The goal is to have launched a satellite above sub-Saharan Africa before the year’s end. So, what else does the entrepreneur have up his sleeve for 2016?

Facebook debuted its 360 video experience in late 2015 bringing audiences the spherical world of a galaxy far, far away. The Star Wars saga, in conjunction with the release of the latest film The Force Awakens, allowed users to pilot the virtual world by dragging a cursor or tilting their smartphones.

Facebook wants to take 360 video to the next level, meaning a fully immersive VR experience. It has already laid the foundations with a robust video offering, a gateway for users via the medium of 360, and the purchase of VR headset technology, Oculus. Facebook has also partnered with the likes of GoPro and NBC to bring more extreme ventures. Soon, any creator with the right equipment will be able to upload their own content to share with global audiences.

Make no mistake; however, as Facebook continues to bolster its VR platform there appears to be no expectation of a decline in the standard video format. While this may well have paved the road for new, out-of-this-world experiences, Facebook’s video offering, boasting 8 million views a day, is safely here to stay with reports of a new  live streaming video feature for release this year.

A combination of video – in particular utilizing the auto-play feature – and a switch to mobile have been the key drivers of advertising success and revenues in 2015. Delivering the keynote address at Facebook’s annual F8 developer conference the CEO reported, “In five years, most of [the Facebook] will be video.” Be that in the standard format, live streamed, 360, or in full VR apparel.

3. The new social face of business

Facebook’s declining organic visibility, also referred to as the ‘Filtered Feed problem,’ ‘Facebook Zero,’ and ‘Reachpocalypse’, is a recent trend wherein page owners are seeing a drop in number of users they are able to get via organic posts. What does this mean for users? They only see the most relevant content. And for businesses – they are forced to turn to paid marketing solutions in order to get their content in front of more eyeballs.

However, it’s not all that bleak for businesses using Facebook to garner social attention. On the business front Facebook is making strides in its transformation into a one-stop-shop for business owners, too. This year Facebook will launch the business version of its service, ‘Facebook at Work.’ The aim is to allow employees to do their work, without ever needing to leave the site, and replacing email as a primary communication tool.

Currently, Royal Bank of Scotland employees are testing the pilot version, and the aim is to have 50,000 users by the end of the second quarter.

Businesses are also increasingly turning to Facebook Messenger to reach audiences. The plan is to enhance this offering, so that Messenger could actually become a customer service platform for businesses.

Forbes also noted the likelihood of an emerging “social/ecommerce hybrid,” following in the steps of Pinterest. Available in the US on iOS and Android, users can now make purchases without ever leaving the Pinterest app, and Facebook knows that its Android users need the Play Store to make payments.

While this is another reason maintain a positive rapport with Google, it could also mark a new channel for Facebook exploration.

Word is that Zuckerberg is also looking to build an “artificially intelligent assistant” this year – to aid in his home and work life. He has likened this personal butler to “Jarvis in Iron Man.” The entrepreneur aims to use these technologies to control his home ambiance – lights, music, and temperature, and even answer his front door, distinguishing between friends and strangers.

Zuckerberg has proposed this as his own personal goal for 2016. Previous examples of this include reading a book every 2 weeks, meeting a new person every day, and learning Mandarin. Needless to say he was successful in each endeavor.

However, the current structure of man and machine is designed to enable greater future capabilities.  All this, just as Google announces its own mobile based AI messenger service, too.

Outside of the world of Facebook, Zuckerberg also has plans to run 365 miles this year. We think Google will let him have that one. But really, as Facebook gets increasingly aggressive in its expansion into new industries it will need to keep the likes of Google sweet.

Trying not to rub a major pillar of the tech world up too much while creating new competing technologies that could challenge its own expansion sounds interesting. And it will be the online consumer that will reap the rewards, be that via improved news feed algorithms, or the somewhat cooler world of drones, VR, and AI.

Old school vs new school fundraising: How for-profit companies are helping non-profits in the digital age