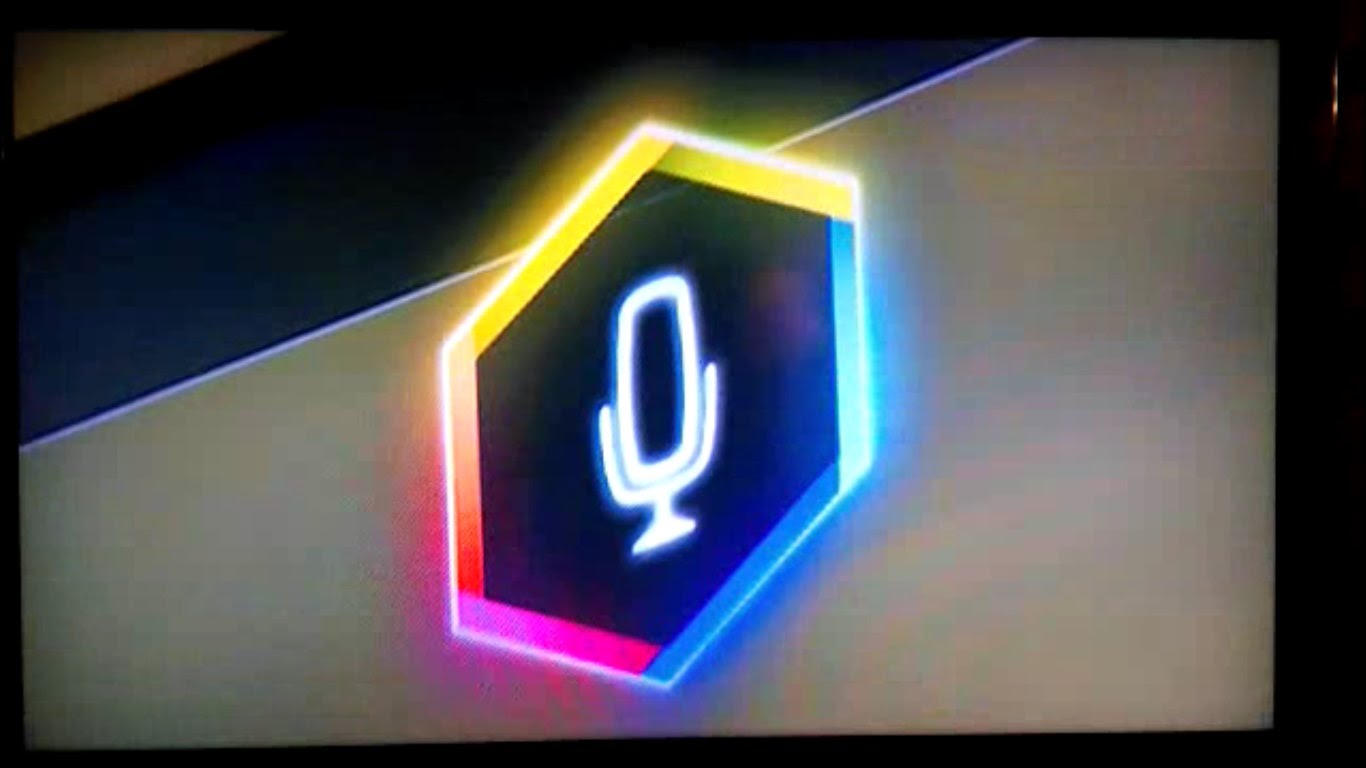 WikiLeaks reveals that both British and American intelligence agencies used an implant on Samsung TVs to secretly listen-in on user conversations.

“Based on the ‘Extending’ tool from MI5/BTSS, the [Weeping Angel] implant is designed to record audio from the built-in microphone and egress or store the data,” the intro reads.

According the EXTENDING Tool user’s guide, the implant is installed using a USB stick inserted into the TV, and it could be configured to setup a WiFi hotspot through which the intelligence agencies could spy directly on live conversations.

“The implant is configured on a Linux PC, and then deployed onto the TV using a USB stick. Audio files can then be extracted using a USB stick or setting up a Wi-Fi hotspot with-in range of the TV. It is also possible to listen to audio exfiltration live, using the Live Listen Tool, designed for use on a Windows OS.”

Regarding the WiFi hotspot, which is required for Remote Access Audio Retrieval and Live Audio Exfiltrating, the user’s guide explains, “To exfiltrate files over a Wi-Fi hotspot, the hotspot must be setup within range of the TV with a preconfigured SSID, set in the config file. Files are then exfiltrated over this Wi-Fi network to a server as configured in the configuration file.”

Even when the TV is off, the CIA and MI5 still can record audio using the aptly-named “Fake-off” recording feature.

“EXTENDING will continue to record audio, even whilst the TV appears to be off. This is achieved by intercepting the command for the TV to switch-off and turning off the TV screen, leaving the processor running.”

In what appears to be a perverted form of British charm, the guide is ever-so polite in saying, “Please ensure the unencrypted settings file, encryptSettings tool and rsakeygen tool are always stored securely.”

The walkthrough of the implant’s installation in the user’s guide even gives a friendly reminder to hackers to clear the TV’s history after installing the ultra-secretive, privacy-stealing, attack apparatus on individuals’ rights.