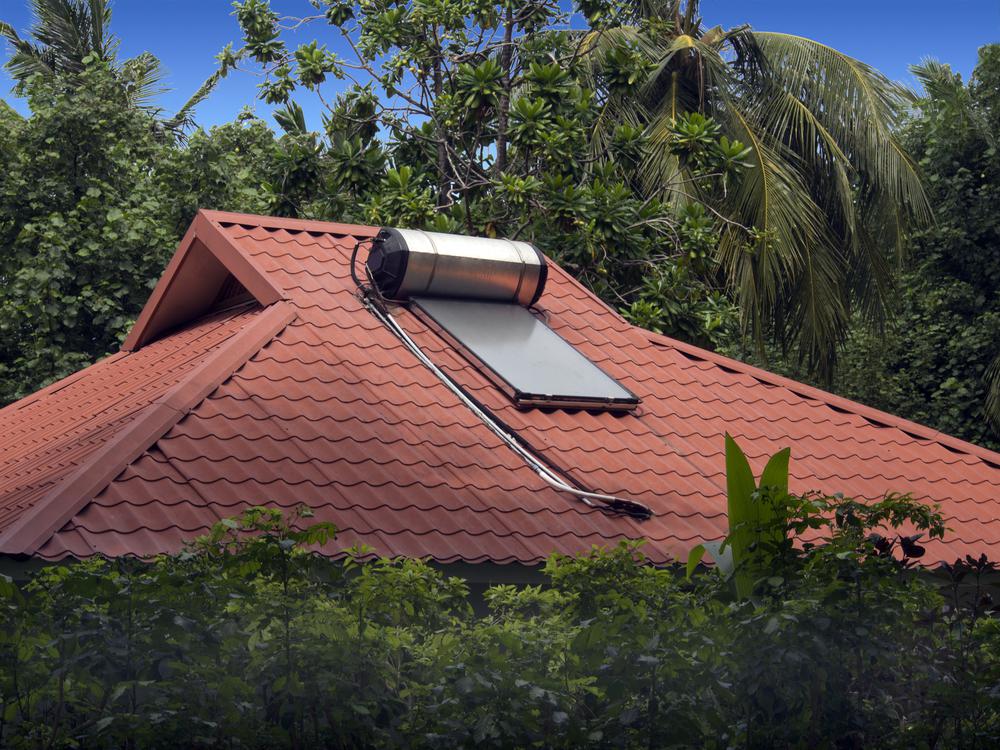 Solar energy had its biggest year yet, and that has thought leaders and clean energy organizations excited about its potential.

In fact, the International Energy Agency is so confident about solar’s advancements that it predicts it will become the number one global energy source by as early as 2050—a lot sooner than most people estimated just a few years ago.

But solar energy is still an emerging technology, and that means there will be more developments to look forward to as we chart its rise in the energy market. In particular, solar will likely cross paths with other technological trends in the collective right now—like “smart” homes and materials innovations that will make it possible to connect more easily and in more versatile conditions.

We’re obviously still a long way from 2050, and 34 years is practically an eon in the technology sector. So in the meantime, here are some of the advances you can expect for residential solar power.

Not every rooftop makes the ideal home for solar power—roofs in heavily shaded areas, or those that face north, may generate enough energy to be worthwhile, but then again, they may not. Meanwhile, many people just aren’t happy with the aesthetics of conventional solar panels. Additionally, solar energy systems weigh up to five pounds per square foot, so some homeowners would need to make renovations to their rooftops to make solar a safe and worry-free option.

But with the invention of organic photovoltaics, a whole new world may open up. Organic solar cells differ from traditional PV because they conduct electricity molecularly, rather than through a network of circuits. This means that they can be dissolved in many common housing materials—most notably plastics and glass—or shaped into coatings over other organic products. That could turn many everyday surfaces—everything from rooftops to pergolas to patios to handrails—into lightweight energy systems that harvest solar from every angle.

Meanwhile, in the nearer future, solar-powered appliances offer a bit of the solar experience where conditions aren’t ideal for full energy systems. Solar-powered water heaters, for instance, use a circulation system to distribute water across heat-absorbent panels (usually located on roofs) where it can warm, and then send it back into the home for domestic use. These devices represent significant energy consumption savings, since conventional water heaters must be left on constantly, and may cost hundreds of dollars a year to operate.

Admittedly, residential solar storage has had both its ups and downs over the years—serious off-gridders have been looking for a viable commercial battery solution for years, with little avail. Due to the physical properties of electricity, it can’t be stored continuously over a long period of time like heating oil, natural gas, and coal can—it’s generally “use it or lose it,” meaning any solar power that isn’t put to use directly or passed back onto the grid is generally a net loss. But with solar gaining ground among the grid-connected residential sector, interest in effective battery storage has spiked.

Hopes were high when Tesla announced that it would jumping into the solar storage game, with a rechargeable lithium ion battery meant for home installation. Dubbed the Powerwall, Tesla claimed that the 10 kilowatt system would store energy for homes when solar productivity was low—for instance, during the night. The company further declared that the battery was powerful enough to serve as a backup to prevent blackouts and interrupted power for solar powered household.

Unfortunately, things didn’t really pan out that way. Although interest in the batteries had been high, when the product hit U.S. markets in May, 2016, it was met with a universal sigh of disappointment. Many realized that going off the grid didn’t really stand up to the economics of grid connected power, once productivity rebates were factored in. Meanwhile, those who did choose to install it still experienced long, unabated blackouts.

Still, this experience shouldn’t be viewed as bar-none proof that solar storage is a doomed enterprise—it just means that the technology hasn’t yet been perfected. Researchers are currently investigating different ways to store solar heat, including cycling it through residential water heaters or contained in giant air packs, so a convenient and efficient residential storage option is bound to emerge sooner or later.

As homes begin to handle more of their own energy production through solar power, households will need to function less as an energy endpoint and more like a mini power plant—tracking and responding to energy demand and fluctuations within the home in a matter of nanoseconds.

That can be tricky with photovoltaics; since solar is powered by the sun, it’s naturally temperamental. That’s where the Internet of Things may be so helpful for future solar systems. IoT developers predict that homes will eventually be dotted with sensors that can pick up on a variety of conditions—motion, air quality, temperature, humidity, and other environmental factors. These are used in homes now in the form of smart thermostats and lighting systems that help limit unnecessary energy consumption—especially important for solar households, who must streamline their grid use as much as possible if they hope to earn back more credits for energy production.

Looking further in the future, however, these systems could potentially help balance alternative energy demand against generation or stored energy, by automatically analyzing nuanced use patterns in the home—and solar productivity conditions. Having sophisticated data about individual energy demand will be extremely useful to assist homeowners in making positive, energy efficient changes throughout the home.

Overall, there are big things headed for solar in the future, so it will pay to stay on top of how this technology develops. After all, the future will be here a whole lot sooner than you think!

Erin Vaughan is a blogger, gardener and aspiring homeowner.  She currently resides in Austin, TX where she writes full time for Home Improvement Leads, with the goal of empowering green homeowners with the expert guidance and educational tools they need to take on big eco- friendly and solar home projects with confidence.