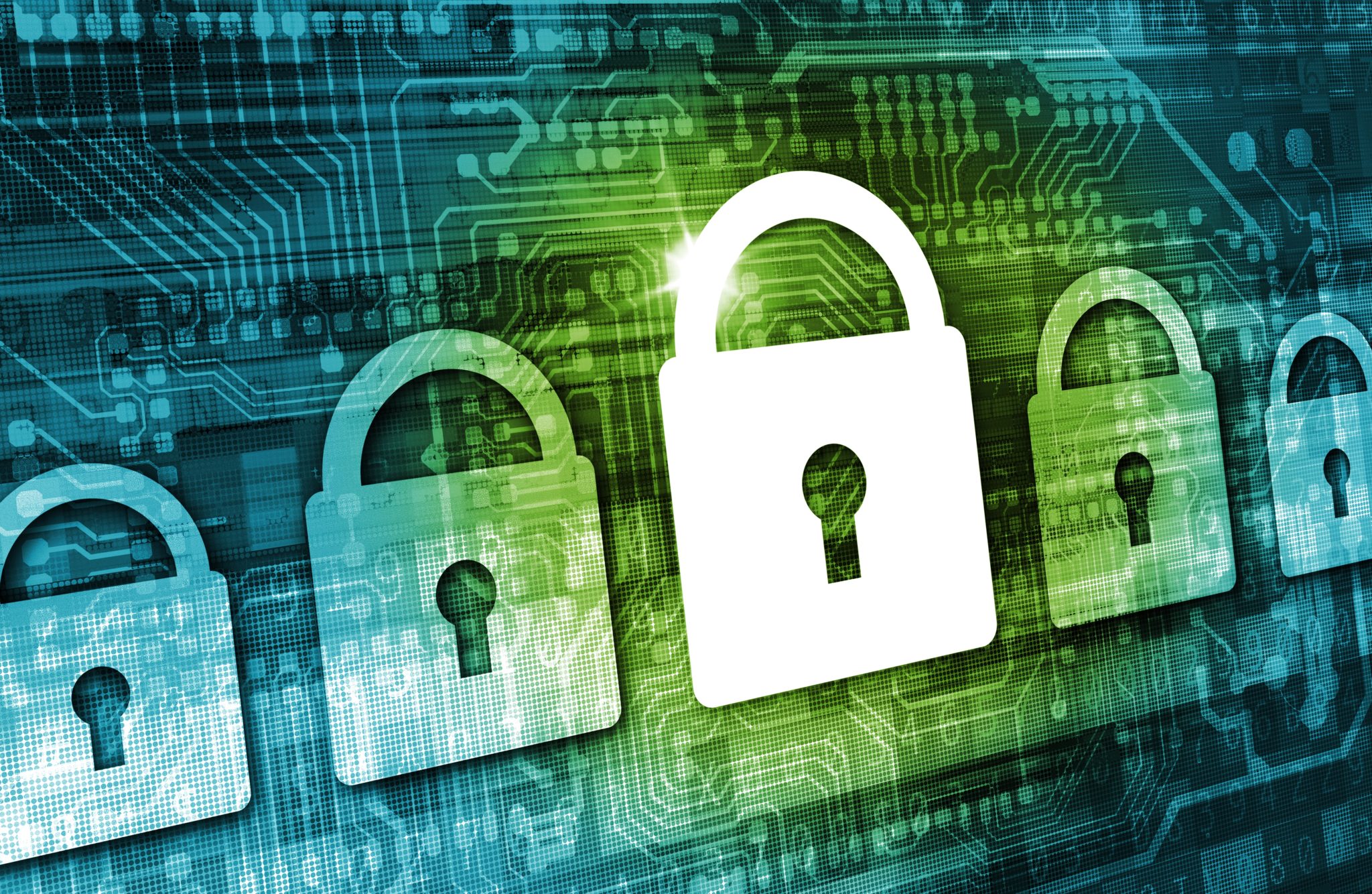 StealthMail is a Microsoft One Commercial Partner, whose software solutions integrate seamlessly and are co-marketed with Microsoft products and services, such as Azure Cloud, to customers in the US and the EU. Together with Microsoft, StealthMail is bringing military grade technology to business enterprise sector.

Most businesses and individuals alike fail to recognize that emails are only as secure as a postcard, in the sense that they are transferred in plain, unencrypted text via unknown third-party servers. StealthMail is dedicated to designing and delivering solutions, specifically with GDPR in mind, to make email and its sensitive contents invisible to mail relay servers, hackers and Public Internet threats.

StealthMail accomplishes this by using proprietary stealth data technology to send emails that do not contain any user information whatsoever. Encrypted data always remains in a company’s protected storage. Only the authorized user can view end-to-end encrypted email content and attachments. Data never goes through SMTP servers, and encrypted data is downloaded directly from a company’s own servers or cloud via a secure channel.

Usage Of Regular Email Causes 91% Of Hacks And Data Leaks, Can Violate Over 15 GDPR Articles

All aspects of our lives depend on the safety and reliability of the internet, and email plays a major role as the backbone of today’s communication. Surprisingly, email still works on a protocol developed in 1982, which was not designed with privacy or security in mind. Of the 10 million email servers in the world, about half have had critical vulnerabilities, and 80-90% run on open source software. For these reasons, email has become the number one attack vector for hackers, accounting for 91% of all cyber attacks and data leaks worldwide.

The implications of this outdated technology are more far-reaching now than ever considering the recent wave of data privacy and security legislation such as GDPR and the California Consumer Privacy Act of 2018. Most organizations do not know – or refuse to recognize – that by using standard email, they are in stark violation of these laws and are putting themselves at extreme legal risk. In fact, standard SMTP email can violate over 15 GDPR articles when used to send personal data, in addition to other legislation such as SOX, HIPAA, GLBA and Reg FD.

“Regular email is by far the number one data security risk organizations face in the wake of GDPR and other recent legislation,” says Dmitri Bulkhukov, CEO of StealthMail. “We want to both bring awareness to this problem, and give individuals, corporations and government organizations a way to solve it.”

The same issue surrounding SMTP is one that Steve Wozniak is also trying to solve through his Electronic Frontier Foundation. Together, initiatives such as this and StealthMail will help solve the issue of regular email.