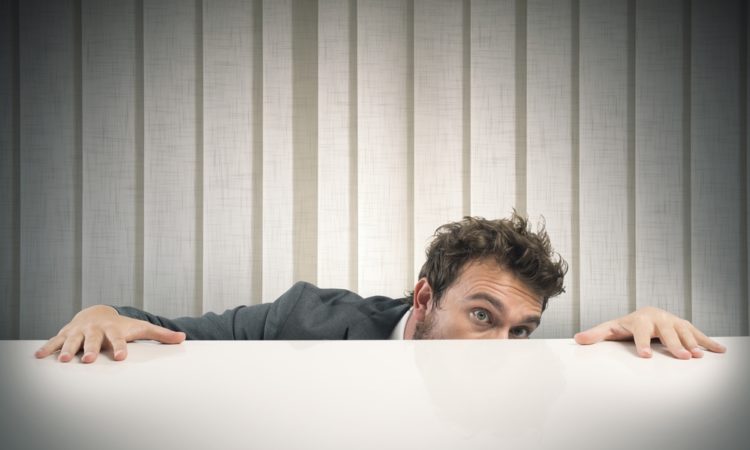 Just over a quarter of big tech employees say that their companies go to unreasonable lengths to spy on them, according to a report by Blind.

Employees of some of the 26 biggest names in tech were asked one True or False question on the Blind App: My company goes to unreasonable lengths to monitor employees.

Companies included the likes of Amazon, Facebook, Google, Apple, and many, many more.

The survey ran from September 20 through October 1, 2018, and was answered by 6,707 users of the Blind app. Users could only answer once.

A little over 1/4 responded that their companies were going to far in monitoring their employees.

Here are some key findings:

Here is the full list of results to the anonymous questionnaire:

Blind is an anonymous social network for working professionals.

With such a large user base of tech professionals, it makes it easy to quickly poll these employees about important and popular topics, such as forced arbitration.