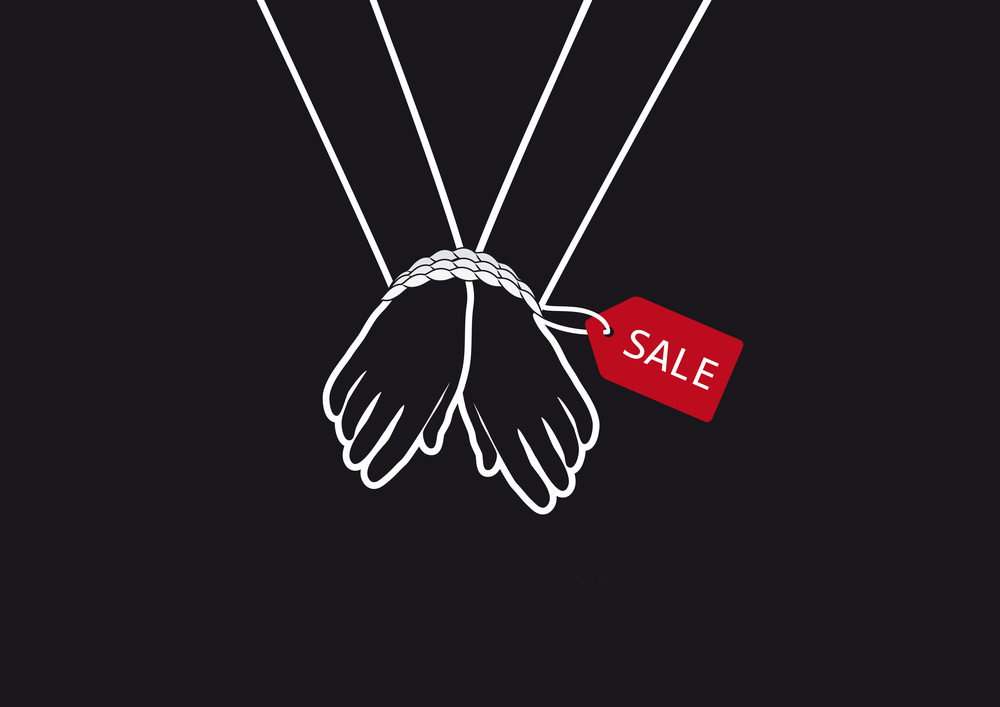 Technology is a double-edged sword that is being used to both proliferate and combat human trafficking.

Criminals are constantly finding new ways to leverage technology to hide their identities and exploit their victims while NGOs and law enforcement rely on cutting-edge digital tools to weed and stamp-out predators. 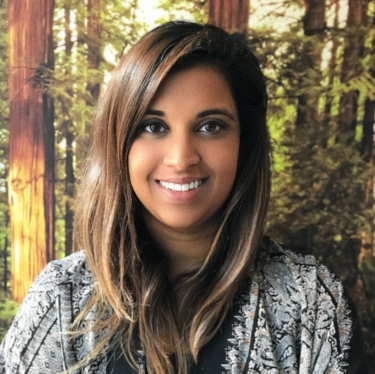 “Technology should not only enable law enforcement to identify traffickers; it should also be used to put power back in the hands of victims and survivors” — Anjana Rajan

On Tuesday, the US House Committee on Science, Space, and Technology held a subcommittee hearing to address “The Role of Technology in Countering Trafficking in Persons” where expert witnesses discussed where technology has been a force for good and where it needs to be improved.

In her testimony, Polaris Chief Technology Officer Anjana Rajan stated, “Technology should not only enable law enforcement to identify traffickers; it should also be used to put power back in the hands of victims and survivors.”

Rajan advised that while law enforcement should have access to the data it needs to track down predators, the data should also be used to empower victims.

“To pass meaningful and effective legislation to combat human trafficking by leveraging technology, it is imperative for legislators to fully understand how these technologies work and impact victims and survivors directly,” she testified.

Many human trafficking portals have become increasingly more anonymous, and technology has made that anonymity all the more easy.

“In the last decade, the advertising of sex trafficking victims has moved from the streets to the internet, providing greater efficiency and anonymity for traffickers and complicating the ability of law enforcement to disrupt these illicit organizations,” according to testimony from Matthew Daggett, Technical Staff at the Humanitarian Assistance and Disaster Relief Systems Group at MIT Lincoln Laboratory. 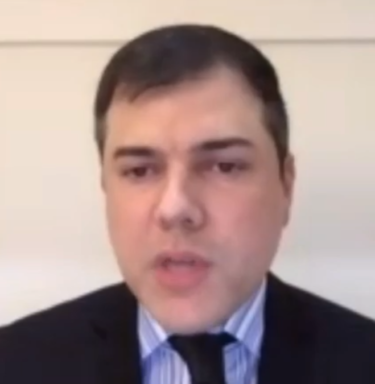 Before Pablo Escobar was gunned down on a Medellin rooftop in 1993, he was the most prolific drug lord the world had ever seen, but after he was taken out, the cartels grew stronger, went further underground, and focused more on anonymity than their flamboyant predecessor.

“Backpage.com was involved in nearly three-quarters of child-trafficking reports received by the National Center for Missing and Exploited Children between 2013 and 2017,” according to USA Today.

But after the site was shut down, the market was splintered across several other smaller sites, and the jobs of police officers became a lot more difficult without having their go-to site to make their cases.

But where tech is being deployed for heinous purposes, NGOs and law enforcement are cracking down on online human trafficking in psychologically clever ways.

Daggett testified on how technology can be leveraged “to collect, structure, and visualize data from commercial sex marketplaces.”

Using that data, law enforcement can query and filter the ads on sex marketplaces, so they can narrow down where they want to investigate, find out more about the buyers and sellers, as well as other factors that help identify the criminals.

“The ability to find and characterize advertisements that connect providers and buyers is critical to the investigative process,” Daggett added.

“Capabilities under development will also enable advanced image recognition and filtering, such as determining which hotel chain a photo was taken in,” he testified.

Once law enforcement has all the information it wants on a suspect, it has a couple of choices, such as make a quick arrest, let it lead to bigger fish, or, curiously, offer a deterrent.

For example, groups leveraging technology in the fight against human trafficking can obtain the address, phone number, email, and photo of a suspect who they think is about to commit a crime, and they can send a warning to the would-be perpetrator who replies to their decoy sex ad.

NGO Seattle Against Slavery does this with its chat bot called Freedom Signal.

In his testimony, Daggett wrote, “An NGO has developed a buyer deterrence platform that combines a text message back-end with an autonomous chat bot trained on conversations between sex buyers and undercover agents.”

After establishing that the buyer does intend to actually follow through with the illegal act, the NGO sends them text messages via a chat bot to freak them out and make them think twice about what they’re doing.

“The chat bot sends a deterrence message informing the buyer that purchasing sex is a crime and providing internet links to educational
resources,” Dagget testified.

“Several days later local law enforcement send a message to the buyer informing them their phone number is now known to them and reminds them of possible arrests and fines. This system uses the threat of law enforcement action to deter buyers from seeking commercial sex in the future,” he added.

Now that we’ve seen a tiny glimpse into how tech is tackling human trafficking marketplaces, let’s turn our attention to where a few improvements could be made to maximize technology’s impact on combating this scourge of society.

“The most urgent need for applying technology to counter human trafficking is substantially increased federal funding for research and development efforts,” Daggett testified.

In her written testimony, Rajan stated that, “Effectively fighting human trafficking must focus on the broader systems in place that make people vulnerable to sex and labor trafficking. The application of technology should be part of an overall strategy to drive change at the systems level.”

“The unchecked use of advanced technologies – whether it be artificial intelligence, machine learning, facial recognition technology, or others – have the potential to suppress freedom, rather than restore freedom to survivors” — Anjana Rajan

Rajan recommended encryption as a powerful tool to fight human trafficking while supporting victims and survivors, and she listed three possible ways in which encryption could help (these examples have been edited from Rajan’s written testimony for brevity).

Rajan’s last point about cryptocurrency definitely raises some questions of privacy and why people are attracted to decentralized currencies in the first place.

On the one hand, Daggett said that, “Traffickers routinely use advanced technologies to conceal their operations and proceeds, from using encrypted communications on mobile phones, to leveraging cryptocurrency and elaborate money laundering schemes.”

But if cryptocurrency providers were to ban human traffickers, Rajan argued, “Cryptocurrency advocates will argue that this violates the intended value proposition of a decentralized currency, and private sector stakeholders thus are likely to push back heavily on this regulation,” adding that the criminals would just find other means of making transactions and the trafficking would still continue.

Tuesday’s hearing saw testimony from two other witnesses not mentioned in this article, so be sure to check out what they had to say in the video of the hearing above.

Human trafficking claims some 25 million victims worldwide, but even as analysts are hard at work uncovering these illegal operations through state of the art methods and typologies, more work is still needed to combat this evil.

Technology gives us many tools, but it is up to us and our elected officials to make sure those tools are used efficiently for the betterment of society.