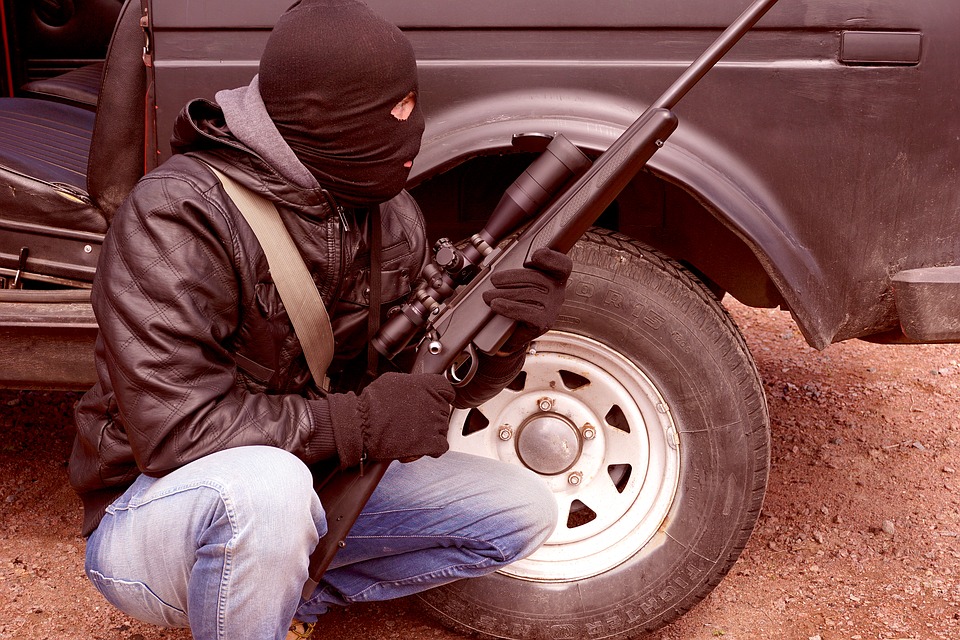 Roughly 850 people have left the UK to support ISIS, according to the BBC. One of the driving forces behind ISIS’ international recruitment in the UK and other countries is its strong online presence.

Easily accessible online propaganda has been responsible for inspiring several recent terrorist attacks around the world. The lone wolf terrorists produced by pro-terrorist websites are usually “totally unknown” to security services, making them all the more dangerous. One such international recruit, Lahouaiej-Bouhlel, was responsible for the devastating Bastille Day terrorist attack in Nice, according to The Telegraph.

A number of tech companies are hoping to tackle the issue of terrorist propaganda. Jigsaw, which is run by Alphabet, is currently sending researchers around the world to interview terrorists defectors who escaped dangerous regimes.

The company hopes to gain a better understanding of what motivates people to join extremists groups and use the insight to produce anti-terrorist media. Armed with personal accounts, they hope to shed light on what it is actually like to be a part of ISIS, and deter new recruits.

According to Wired, since Jigsaw’s launch last year, 300,000 people have watched videos served up by the Redirect Method, “which uses machine learning [to] detect extremist sympathies based on search patterns.”

In addition to this, YouTube has announced that it will redirect people searching for “violent extremist propaganda” and offer them videos expressing an opposite viewpoint, such as testimony from people who have left ISIS, describing what life in the group was really like or on-the-ground footage from inside ISIS-controlled areas.

Being redirected from the thing you are searching for may be a moral stance on the part of YouTube on the one hand, but on the other it does raise the question of where to draw the line as it concerns freedom of speech and freedom of information.

What happens if redirecting becomes commercialized with companies paying for redirects in their own interests?

Well, it already happened with Google, the owner of YouTube, that was slapped with a staggering $2.7 billion anti-trust fine from the EU last month for “using its Android mobile operating system to crush rivals,” according to Reuters.

Governments have also begun working with many startups in continued efforts to end the spread of terrorism. For example, the government of Estonia has co-invested in a number of local startups with this aim, using its venture capital fund SmartCap.

One of the key drivers of their investment is the belief that cutting edge technology is the best defence against terrorism. CIO and former SmartCap executive, Siim Sikkut told Politico that using this process was a better use of taxpayers money. Moreover, by investing in startups, governments can help influence their direction instead of simply purchasing their services.

In-Q-Tel (IQT), the venture capital arm of the CIA, is another organisation hoping to tackle terrorism. According to their website “IQT is the non-profit strategic investor that accelerates the development and delivery of cutting-edge technologies to U.S. government agencies.”

Since its founding in 1999, In-Q-Tel has invested in more than 360 companies, according to Politico. Recently, it has helped fund Algorithmia, an online marketplace for computer algorithms, along with a number of other startups.

Realistically, wiping out terrorism will never be an easy job. As long as organisations such as ISIS exist there will always be dangerous individuals that sympathize with their cause.

As long as foreign policy among global superpowers is to destabilize regions, retaliation in the form of terrorism will always follow.

However, if companies such as Alphabet can help prevent even one potential recruit from joining as a suicide bomber, there is the possibility that many lives can be saved as a result.