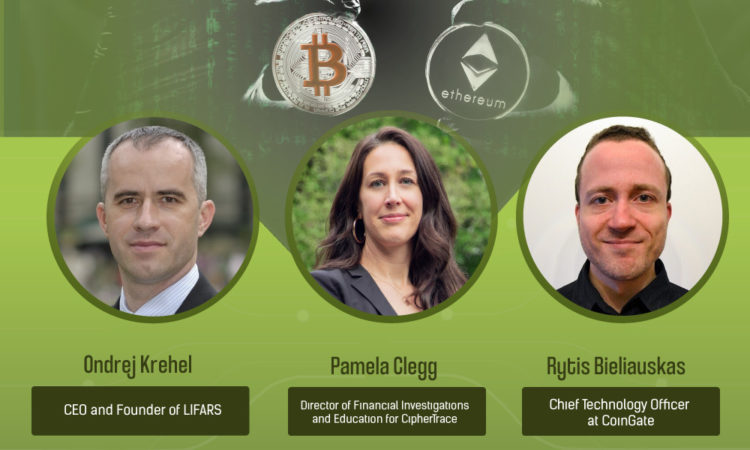 Secondly, we are joined by Ondrej Krehel, CEO and founder of digital forensics firm LIFARS, who has worked with the FBI, DHS, Interpol, and many other government organizations on cyber defense and threat hunting. Krehel joins us to discuss his work with NiceHash, a crypto-mining marketplace, which came to LIFARS for help in response to a $67M crypto hack perpetrated by the North Korean military.