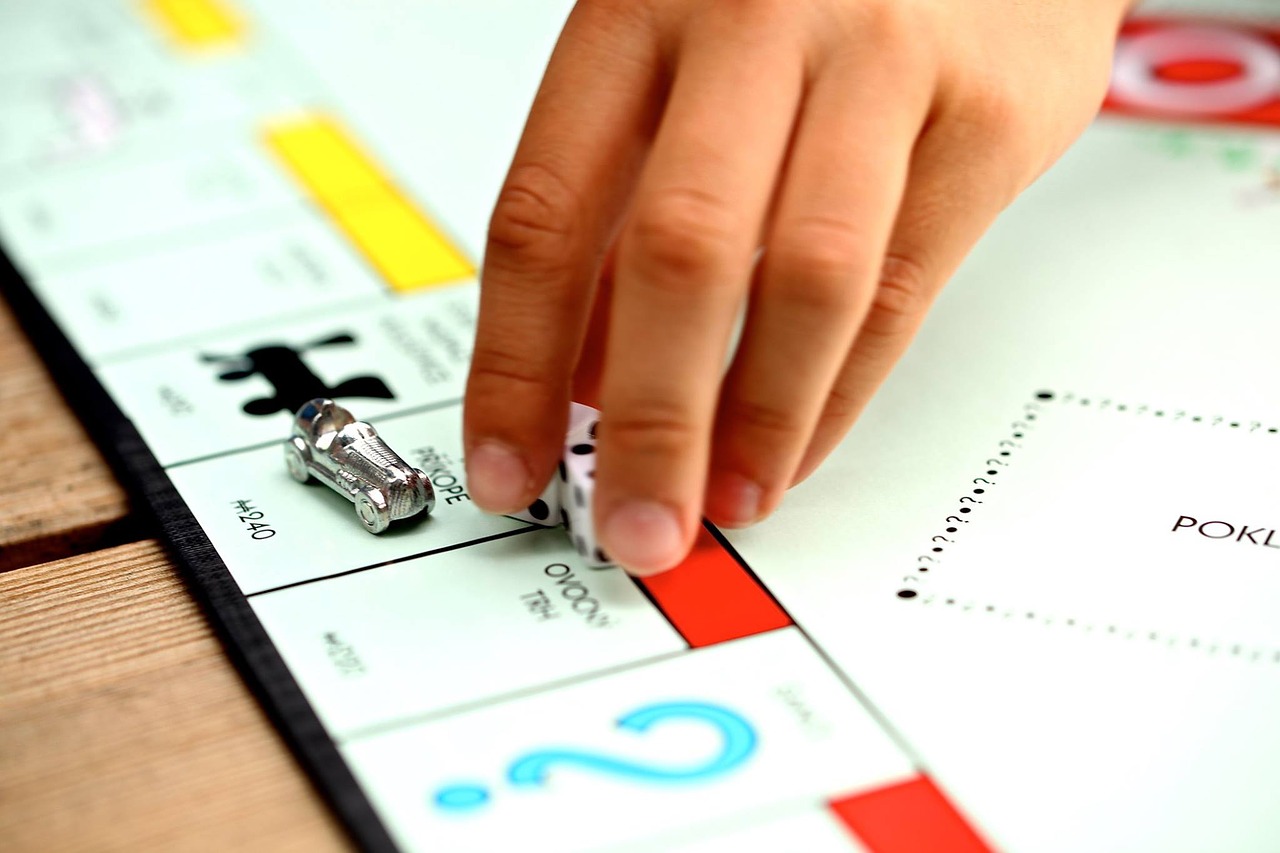 The stressful nature of the board game Monopoly can divide even the closest families and friends. For the winning player that holds the strongest position, the experience is definitely one to be savored and enjoyed. However, if you are down and out, struggling to stay in the game, you are probably aware of the board flipping anger that comes from being constantly crushed by the winner’s strongarm tactics as they push further and further into the lead.

While it might be irritating to lose a game, feeling the suffocating grip of a monopoly in the real world can be much worse. In many industries, a small number of players have managed to dominate the market, through strategic organic growth or mergers, which can create a challenging situation for competitors and consumers.

This theme has been previously covered by the primetime comedian John Oliver, who present a 15-minute piece on his show Last Week Tonight, discussing the dangers to consumers when a small number of businesses run an entire industry.

Oliver used the airline industry as an example of this. American Airlines first introduced a charge for a customer’s first checked bag in 2007 which was shortly followed by other major players in this industry, and this trend has continued, driving baggage fee revenue up from $543 million in 2007 to $4.2 billion in 2016. Essentially, businesses can synchronize fees and costs, creating more revenue for the companies and no alternative options for the consumer.

And airlines are not alone. The startup industry is now experiencing a number of monopolies rapidly develop power within the startup tech scene. Tech leaders such as Facebook or Amazon have been quick to gobble up the Silicon Valley’s bright ideas using their bottomless bank accounts to exert their power over startups struggling to get themselves of the ground.

In a Guardian article tiled “As tech companies get richer, is it ‘game over’ for startups?” one Silicon Valley startup founder, who wished to stay anonymous, stated “People are not getting funded because Amazon might one day compete with them.” They add “If it was startup versus startup, it would have been a fair fight, but startup versus Amazon and it’s game over.”

Other industries such as digital mapping solutions, a resource used by a growing number of startups, is largely dominated by two major giants. Both Google Maps and Mapbox are at the center of this industry, they hold the monopoly and almost every startup and company using mapping needs to have it powered by these two. Unfortunately, similar to the airline example, this gives them unchecked power. For example, these two big companies have made it the norm to keep and own all the data their clients use.

In addition to data collection, these mapping solutions can be very expensive, especially for scaling startups. For extensive enterprise use of Mapbox, the average annual contract starts at around $40,000 and can reach into the millions. Tesla’s $5 million contract with Mapbox is a shining example of just how expensive these contracts can become. While this might sound like an absurd cost, these companies control the industry and therefore can charge whatever they desire. They hold the power.

In addition to this many on-demand apps like delivery apps, food apps, taxi apps, all use maps functions, a necessity for many of these apps, but this is monopolized by Google Maps and MapBox, which doesn’t leave startups any options. In the early days of a startup, this might not be considered a problem, but as the startup scales, relying on these providers can become extremely expensive.

However, there is hope. The pressure from startup players appears to be making waves, and Google recently announced streamlined API, a simplified customer experience, a single pricing plan with pay-as-you-go billing, free support, a single console, and new industry solutions, starting June 11.

One startup which might be set to shake up these incumbents’ strong hold is Gotaki, a decentralized digital mapping solution for startups and tech companies, which is powered by the blockchain (unique Ethereum Plasma application). This Barcelona based startup is an attractive option for those looking for a more cost-effective alternative to the two industry giants.

Not only is Gotaki’s offering more affordable than Google Maps or Mapbox, but the more a customer contributes to the network (e.g. Set up servers, provide data about places (restaurants, hotels etc.), or specific data (data about roads from autonomous cars, live traffic data, events…) the cheaper it becomes for the customer. In light of this, data becomes a resource that is not collected as a entitled right by the map provider, but instead it is utilized to save money for the user by contributing data, thus allowing the user to maintain ownership of their data while receiving a reduced cost for its use.

While Google is unlikely to view smaller, emerging startups like Gotaki as a serious threat right now, the entry of more David vs Goliath startups into the arena over time will hopefully reduce the powerhold held over certain industries.