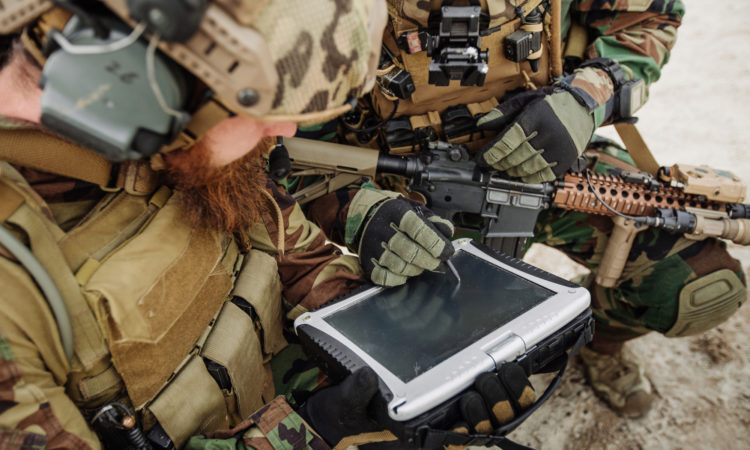 Automated recognition and talent management are on the list of the US Army’s AI Task Force, as a result of its year-long collaboration with the Carnegie Mellon University on incorporating Artificial Intelligence (AI) into US Army systems.

The task force’s access to sensors, different types of electro-mechanical devices, and computing capabilities are enabling them to create AI for other applications as per the plan in the 2018 directive, which states,

“The Army is establishing the Army-AI Task Force (A-AI TF) that will narrow an existing AI capability gap by leveraging current technological applications to enhance our warfighters, preserve peace, and, if required, fight to win.”

It’s about moving the frontier of technology forward

Five university staffers at National Robotics Engineering Center, an integral part of CMU’s Robotics Institute, have formed an AI Hub to work directly with the Army task force. The task force is starting to fill gaps in its systems with AI.

In March, the US Army invested US$72 million in a five-year AI fundamental research effort to research and discover capabilities for augmenting military personnel, optimizing operations, increasing readiness, and reducing casualties.

According to the Combat Capabilities Development Command Army Research Laboratory, which is the US Army’s corporate laboratory (ARL), in March, CMU will lead a consortium of multiple universities to work in collaboration with the Army lab to accelerate R&D of advanced algorithms, autonomy and AI to enhance national security and defense.

The task force has upgraded some much needed automated recognition capability, where in, a computer identifies military vehicles and systems in images.

The NREC teams were already using electro-optical 360-degree camera sensors on robots, LiDAR light-detecting and ranging lasers, and other types of sensors.

However, the need to use larger scale automation solutions has been voiced before.

Data scientists in the task force are also working on a helicopter maintenance project, which involves an application that will recognize and alert flight crews when in need of different types of maintenance.

The task force’s latest project is an AI application for talent management. Headed by Major Kevin Goulding, a master’s graduate from CMU, the project involves developing an ‘optimization algorithm’ to assist a branch manager in creating a base assignment scheme using data about the education and experience soldiers have acquired.

Training troops in warfare or training AI in warfare?

To allay doubts of AI taking over jobs, Goulding told army.mil that that it’s definitely not going to replace branch managers. The goal is to “maximize happiness of both officer and organization,” he said.

Voices of fear and doubt have often been heard in relation to the US military imbibing AI onto the battlefield. However, there is also the realization that the military needs to keep up with modernization on the battlefield as well as off it.

Through this collaboration with educational institutes like CMU, the Army can ensure advances in areas such as sensors, computation, and reduction in power usage.

As Matty said to army.mil, “It’s about moving the frontier of technology forward.”