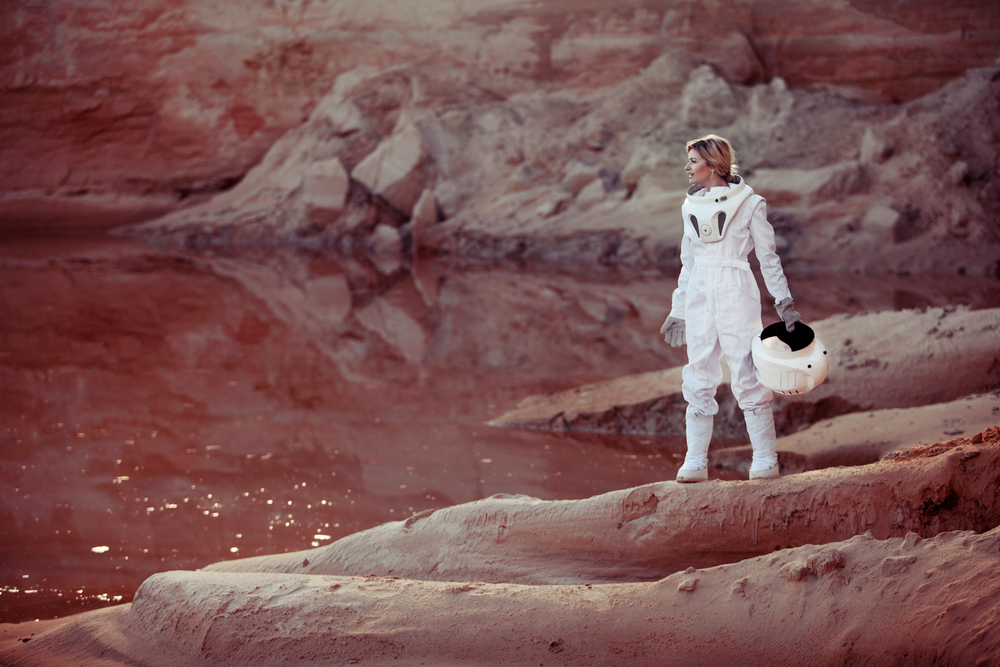 While a mission to Mars is absolutely thrilling, it’s also perilous, so aspiring astronauts have to look at radical human enhancements to get there.

As humans prepare to go to Mars to test out a new habitation for Earthlings, how likely is it that we will make it? To make a mission as lengthy and hazardous as that to the red planet might need something extra on the part of our astronauts.

Eighteen-year old Alyssa Carson, a brave and ambitious aspiring Mars trotter since she was three, tells The Sociable that she is unfazed by these potential difficulties. 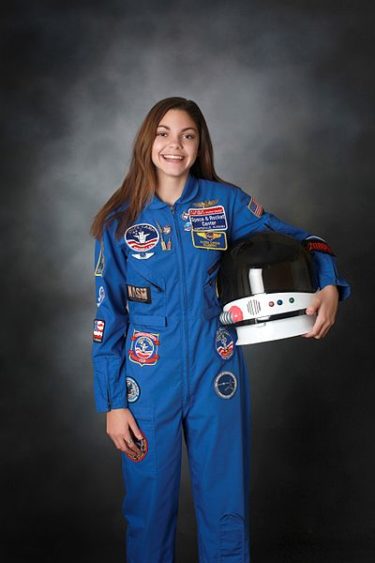 “I know there are problems, but by going to space centers all over the US, I have gained the knowledge that people are working hard to solve these problems,” says the young astronaut, who is doing real life astronaut training with a citizen scientist group called Project Possum.

What kind of hazards do astronauts face on a long space mission like Mars? What kind of human enhancements can help them cope with those hazards?

NASA lists a number of hazards that human spaceflight into deep space can entail.

There are physical hazards like space radiation, living in three-eighths of Earth’s gravitational pull for up to two years. In addition, there are mental health concerns emanating from isolation and confinement.

After all, compared to the three-day trip to the Moon, a mission to Mars will take three years. It’s no wonder that some views of the possibility of colonizing the red planet are pessimistic.

Keeping these likely difficulties in mind, some scientists are recommending methods of more or less radical human enhancement. Konrad Szocik and Tomasz Wójtowicz discuss in a paper the various forms of human enhancement, such as pharmacology, cyborgization, and gene editing.

They state that many arguments and objections to human enhancement currently discussed on Earth are not applicable to the context of enhancement procedures for human space missions.

In another paper, Konrad Szocik and his team point out that one of the greatest obstacles to the implementation of crewed space missions are human biological limitations. They envision difficulties in relation to both the Moon and Mars.

Read more: The startup mimicking photosynthesis to settle on Mars

However, their concern is more for Mars because, in addition to radiation, long space flights would also expose crew to prolonged microgravity conditions. Such exposure could result in osteoporosis, bone fractures, and disability.

“I know there are problems, but by going to space centers all over the US, I have gained the knowledge that people are working hard to solve these problems”

They even recommend the alteration of human DNA for the purpose, arguing that the CRISPR/Cas9 genome editing procedure can help to prevent damage to limbs and joints that a prolonged Mars mission could cause for the crew.

While such solutions might have ethical implications, trade-offs between risks and benefits are also discussed. After all, gene editing is aiding cancer patients.

Read More: The human side of space exploration: societal benefits of spaceonomics

Olivier Oullier, president of medical and technology company Emotiv defended the idea at the first Future Forum session held last year in Abu Dhabi. He compared human enhancement techniques to wearing glasses or drinking coffee, all of which improve people’s performance in their own ways.

“How interesting is it that society is willing to accept some forms of performance enhancements and not others,” the neuroscientist was quoted by Euronews.

Why would we undertake such space missions if they are not only dangerous but might also demand us to experiment with our bodies and minds?

What do we hope to achieve by going to Mars, where there’s no atmosphere to protect us from space radiation, and CO2 rules the air? Yet, if that were our attitude, we might still be stuck with the notion that the Earth is flat (no offence to the Flat Earth Society).

Humanity is wired to explore the unknown, even at great risk.

As Carson says, “Going to Mars will be taking a baby step out of our cradle to show that we can live on another planet, have another place to live and to go further into space from.”

Centralized web browsing is a threat to your privacy and security