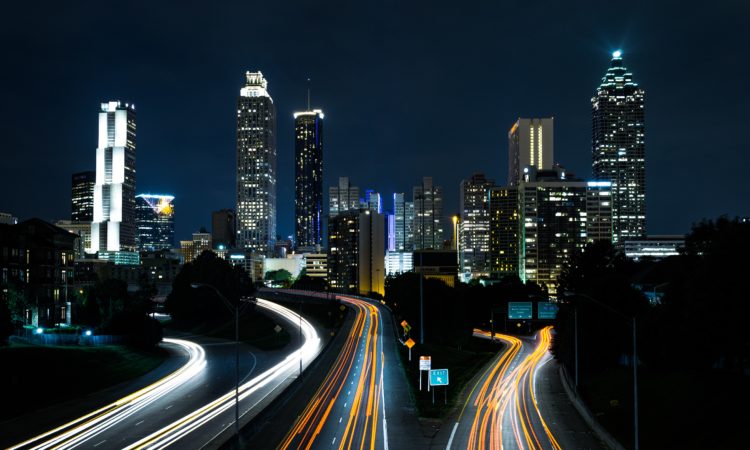 Until now, wireless transmission technology has been limited to 100 MHz bandwidth. But in order to keep up with the ever growing data demands, the speed and therefore the bandwidth needs to grow significantly.

Israel-based Exband has surpassed current radio solutions available on the market from the likes of Nokia and Ericsson with its 300 MHz prototype. And the company hopes to push the technology even further by hitting heights of 1000 MHz.

Up until this major breakthrough by Exband, the only solution to improve the linearity of radio transmitter amplifiers has been digital pre-distortion (DPD). Exband’s analogue technology can be fitted into any radio transmitter to enhance the current bandwidth and data rates tenfold. The company is now working with leading infrastructure equipment providers to move the world from 4G to 5G.

Exband have said that the prototype will be available on the market in the next year – making 5G available to the public. The following year, a prototype of 1000 MHz will be unveiled.

CEO and founder Ofir Gilat said: “The current problem is that there needs to be a massive expansion of bandwidth to use 5G. To get the groundwork which will eventually lead to exponentially higher data rates, we need new technologies. We are certain our technology will pave the way to extract the full potential of 5G.”