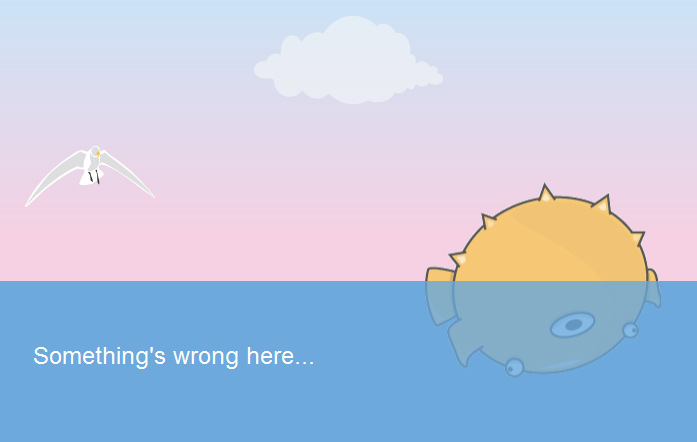 Everyone’s (and our) favorite link shortner, bit.ly, gave itself a snazzy new redesign today and, with one hand, has given us some new features while, with the other, has taken away some functionality.  Significantly bit.ly has demoted its impressive link analytics in favor of a Facebook Wall-style stream of shortened links.

So, what do we get?  With the redesign, we a get a great new-look interface which comes with some additional ad space (currently being used to promote bit.ly’s new iOS app…more on that below). 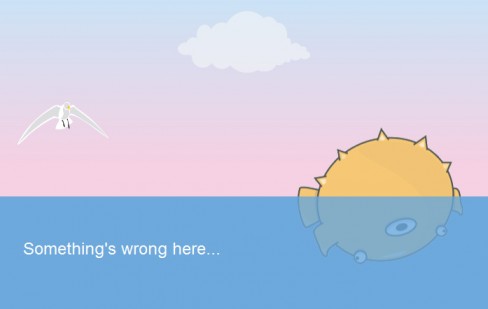 More importantly, bit.ly has released a Facebook-like stream of user links.  These come in two flavors, a stream of bit.ly links that you have shortened (your profile) and a collection of bit.ly links your Twitter followers and Facebook friends have created (your network).  The user profile now operates like Facebook’s Wall and extracts images, video, audio, and PDFs from the links you shorten.  As for the stream of your friends’/followers’ links this is a new feature for bit.ly and is probably one of the most interesting.  With this stream bit.ly officially enters the social aggregation market.

Apart from the site, bit.ly has finally released their mobile app.  Bit.ly users had long been waiting for a native smartphone app for sharing their bit.ly links.  Unfortunately this is just an iOS only app for the moment, us Android users will just have to wait for while until one is released for us.  The app itself replicates many of the functions of the site and doesn’t seem to provide any mobile-specific functionality.

What we’ve lost.  I’ve lamented in the past the disappearance of RSS from various social websites (we’re looking at you Twitter) but we hadn’t expected bit.ly to remove RSS from its site.  With the older version of the site you could use your browser to subscribe to an RSS feed for any bit.ly user’s public links.

That said, it is still possible to get a user’s bit.ly RSS feed simply by visiting their profile and adding .rss to the end (e.g. http://bit.ly/u/thesociable.rss) but there’s no longer any direct link to this.

The removal of RSS is as curious one; as with other sites, RSS might have been removed due to low usage.  There is perhaps some comfort in that bit.ly has now given us an improved search.

I mentioned above that bit.ly has promoted discovery over statistics in this release. Let me explain what I mean.  Bit.ly still shows statistics for your links but just with a little less data – the site no longer tells you the number of times that a link has been re-shared, liked, or commented upon.

Another loss is the auto-generated QR code, which is no longer available.  Previously when you created a bit.ly link the site would also create a QR code – this is no longer the case, although we don’t think too many people will be mourning its loss.

But these aren’t the biggest issues; bit.ly’s strengths have always been its analytics and ease of use – both of these have suffered in this redesign.  This is a risky redevelopment for bit.ly, which expands the company into the content discovery field (perhaps to reflect the company’s view that it is “a growing, vibrant neighborhood“), but the question is, do we need another link aggregator?

We love bit.ly but have to ask if the service is moving too far away from its strengths?