Even Google’s chairman Eric Schmidt is complaining about Irish broadband 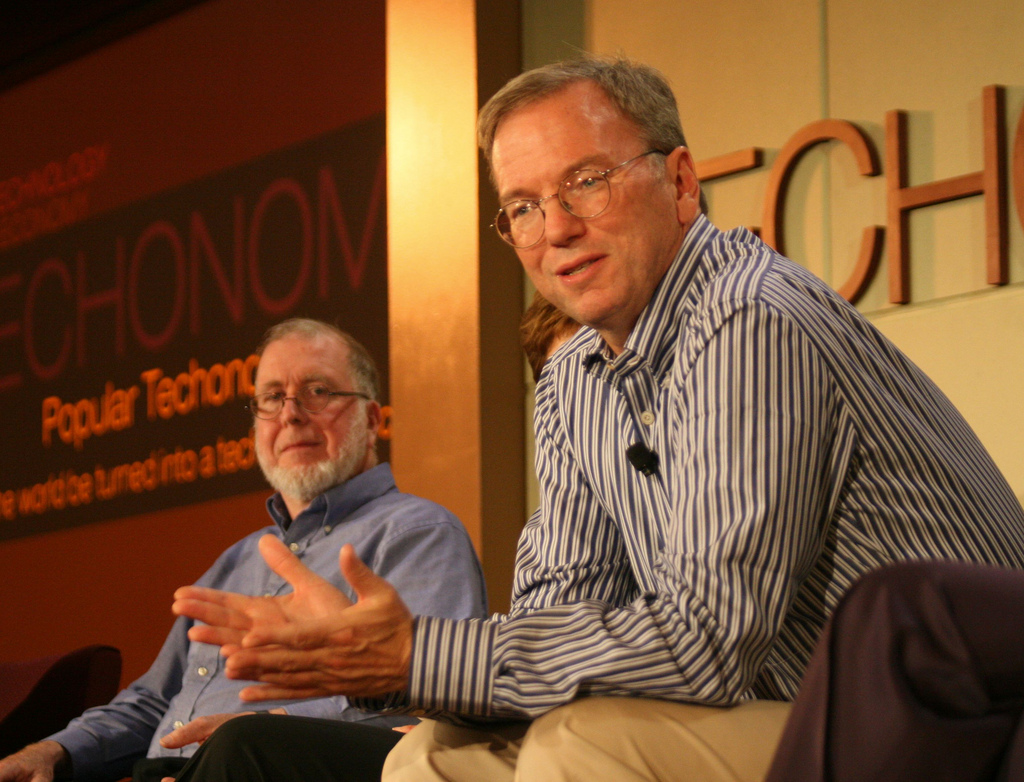 While the current state of broadband infrastructure in Ireland in nothing short of disgraceful, it’s a relief somewhat to hear that a person held in such regard as Google’s executive chairman Eric Schmidt thinks so too. Speaking in Dublin yesterday, Schmidt stated how Ireland is “behind” on the roll-out of acceptable broadband and that Irish taxpayer’s money would be better invested in broadband “that serves the citizens”.

Schmidt stated that Ireland is “behind on fibre to the home” and “late with respect to 4G roll-out”. He places onus on the Irish government to become aggressively involved and “work with telecoms providers to get more broadband”.

Schmidt also spoke about Ireland’s need to play “catch-up” with respect to other European countries like France, Germany and the UK, who are all leaping ahead. The economic benefit of Irish businesses getting online and going global would be “phenomenal” and would create jobs.

The fact that I am publishing this article, and most others in the past, on a 0.44Mbps connection is testament to Ireland’s failure and inadequacies in the provision of broadband.

Meanwhile, The Journal are polling their readers on broadband satisfaction. So far over half of those who answered are not satisfied with the service provided in Ireland. 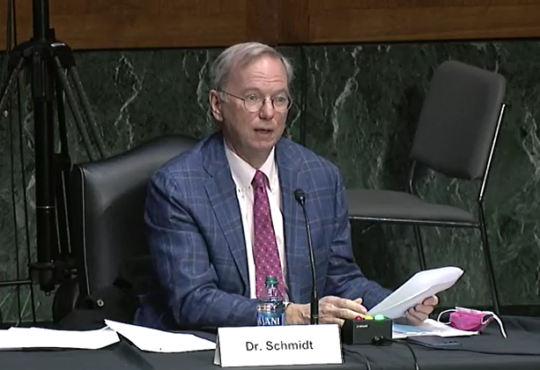