Will Zynga IPO tomorrow with a $20 billion valuation? 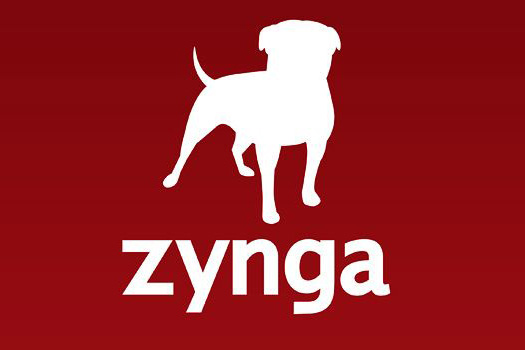 Social gaming company Zynga may file for an IPO as early as tomorrow, according to a tweet from CNBC reporter Kate Kelly. Kelly states that the IPO could value Zynga at between $15 – $20 billion.

Zynga to file S-1 as early as tomorrow. Deal would be $1.5b to $2b in size. Morgan Stanley leading. More shortly on cnbc.com

Zynga will raise between $1.5 – $2 billion in such an offering, with Morgan Stanley selected as the main underwriter of the IPO.

Earlier this year it’s reported that Zynga raised $250 million in fresh funding, valuing the company at between $7-$10 billion.