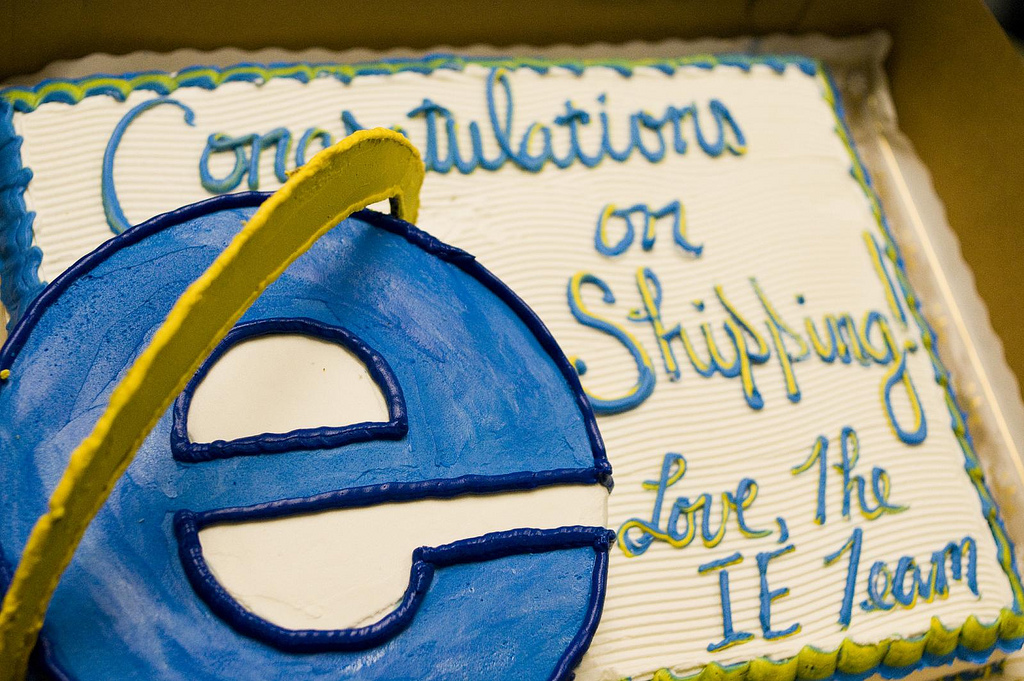 Facebook Timeline, Facebook’s radical new profile redesign first introduced in September and made available to all earlier this month, does not support IE7. IE7 users visiting profile pages that would otherwise be Timeline-enabled are presented with the old Facebook profile design, complete with a number of very evident styling issues caused by IE7’s treatment of the style sheet language CSS.

Facebook has opted against partial Timeline support in IE7, instead choosing to ignore this browser version altogether, suggesting that this is the beginning of plans to phase-out support for Microsoft’s five year-old browser.

Facebook’s refusal to support IE7 in Timeline is bold but nevertheless comes as no great surprise. Earlier this year Google announced that it would no longer officially support IE7 in many of its popular services, including Gmail, Google Calendar and Google Docs. IE7’s global market share continues to dwindle, now standing at a little over 4%, and just 2.2% above the ever-enduring IE6.

For those that have enabled Timeline on their profile but want to revert back to the old design for whatever reason, Facebook’s non-support of IE7 offers a simple solution – either by loading-up the ancient browser or by setting your user-agent to IE7 in Chrome, Firefox or Safari.