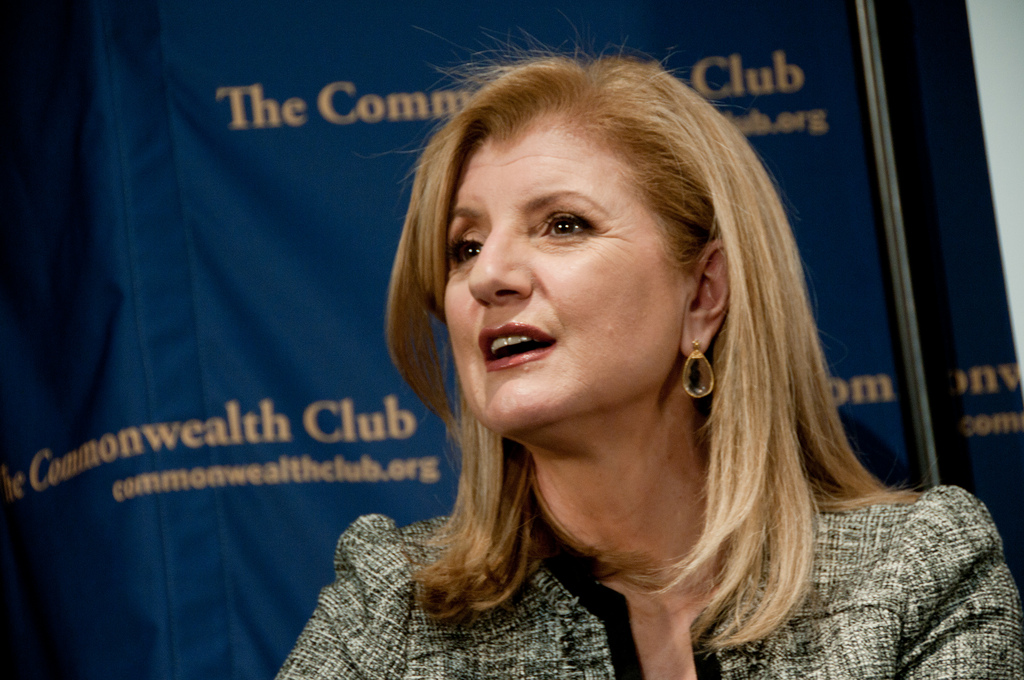 Arianna Huffington, editor of the Huffington Post Media Group, has confirmed that her popular news and content aggregation website, The Huffington Post, will launch in the UK this coming July 6th. This launch is part of the group’s ambitious plans to be present in 12 countries by the end of this year.

Founded in 2005, The Huffington Post was acquired by AOL in February of the year for $315 million. AOL hopes that rapid expansion of the title will turn the once dominant Internet company into the resurgent media empire.

Arianna Huffington said of her title’s expansion to the UK,

“It is going to take the template of the Huffington Post which is a combination of curation, regional reporting, blogging and commentary. That is the platform we are going to take internationally.”

After a successful launch in Canada last month, The Huffington Post also plan to launch in France after the UK, then to other countries in Latin America, Australia and India, all by the end of this year.

AOL chairman and CEO Tim Armstrong speaks of the bold moves they have planned for the online publication stating,

“What Amazon is to commerce, and what Google is to search, AOL has to be to content.

“We’re going to keep investing in taking risks and changes, we’re not going to make incrimental moves. Going forward we think there is a big opportunity here.”