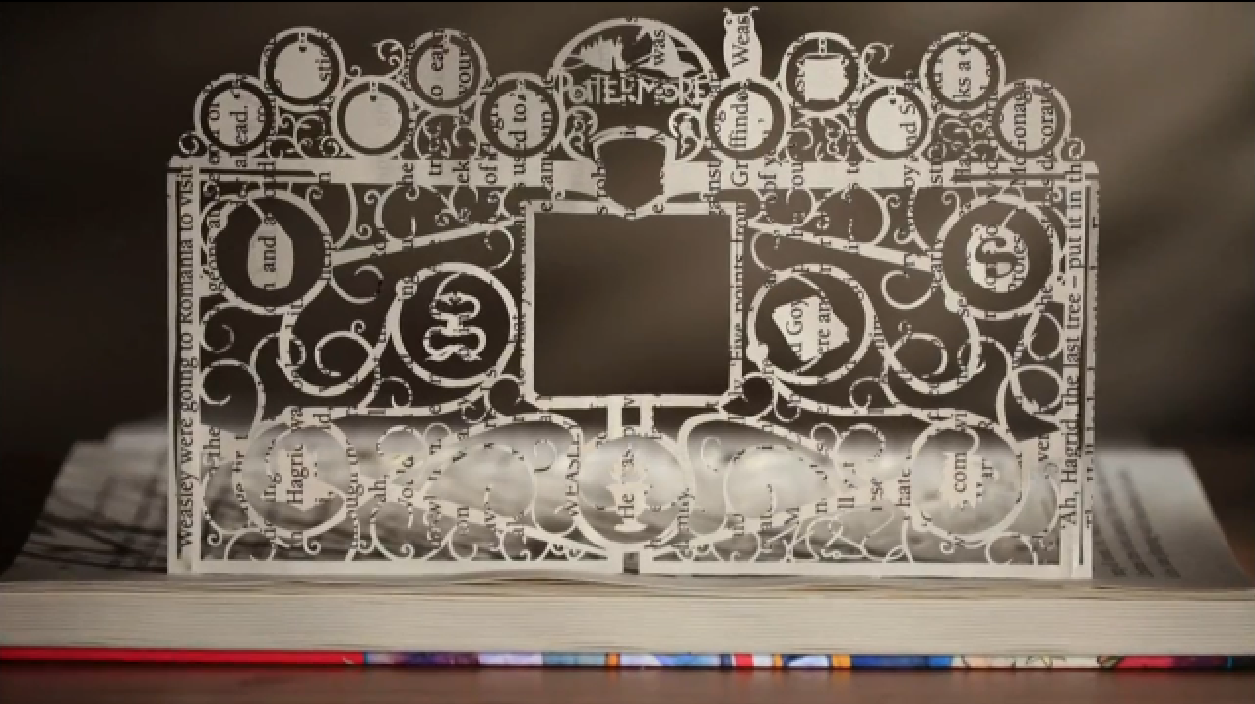 J.K Rownling today revealed her mysterious Pottermore project to be an online store which will sell digital formats of the Harry Potter series.  Pottermore will become the exclusive retailer of Harry Potter e-books, digital audio books, and other Harry Potter content, when it fully launches in October 2011.

With the launch of the Pottermore website Rowling has brought app store economics to ‘niche’, i.e. single subject, markets.  This is not only a dramatic change for book publishers but will certainly change online economics for other established franchises.  Film, video games, and music retailers will be paying close attention to Rowling’s Harry Potter App Store as they attempt to replicate her economic model for themselves.

According to the site’s developers, TH_NK, as well as forming an App store for digital Harry Potter content the site will create an immersive world for Potter fans; registered users will be able to see exclusive content including, “storyline[s] brought to life with sumptuous newly-commissioned illustrations and interactive ‘Moments’ through which you can navigate, starting with the first book, Harry Potter and the Philosopher’s (Sorcerer’s) Stone. On entering, you choose a magic username and begin your experience. As you move through the chapters, you can read and share exclusive writing from J.K. Rowling, and, just as Harry joins Hogwarts, so can you. You visit Diagon Alley, get sorted into a house, cast spells and mix potions to help your house compete for the House Cup.”

Taking a leaf from Apple’s closed app store Rowling will have complete control over the content sold on the site and will take a cut of each sale.  Also to receive a percentage of each sale will be the print publishers of the books; Sony, who provided some of the technology behind the site; and OverDrive, the company providing the e-book and audio book trading platform.

Speaking about creating a Potter App Store, as opposed to releasing e-book and audio books to the major online retailers, Rowling said she wanted to guarantee a consistent quality of service rather than create a fractured platform of Harry Potter content for different e-readers and audio players.  This is similar position supplied by Steve Jobs for the creation of the Apple App Store as a “walled-garden” rather than an as Google’s more open, although fractured, Android App Market.

But because of the number of e-readers on the market the content sold on the site will be DRM-free but will be digitally watermarked with the purchaser’s account information to help prevent copyright theft.

Speaking about this approach Rowling said, “It means we can guarantee people everywhere are getting the same experience and at the same time. I am personally lucky to have the resources to do it myself and I could do it, I think, right. I could find the right people and take my time. There was no other option for the fans or for me. Potter fandom was probably one of the first with an online community . . . so this felt like an extension of JKRowling.com.”

Speaking to The BookSeller, Henwood emphasised the cultivated App Store approach to the site, “We want to make sure anyone who buys it, can read it on any device, we are talking to the Kindles, the Apples [iBook], the Googles, Barnes & Noble [Nooks] [sic]to make sure they are compatible. We set the pricing, we maintain the policy of making them available to as many readers as possible.”

During the press conference today Rowling said she will be supporting the site in the future by creating exclusive Harry Potter content over the coming years, she said that when writing the original series she had more content than could be published, in particular Rowling said she had back-stories for several characters, including Professor McGonagall.  This could suggest a News Corp./Apple Daily-style subscription model  to come in the site’s future.  Already, TH_NK announced today that the books will be release sequentially; the second Harry Potter book, The Chamber of Secrets, will be released in 2012 on the site.

Rowling announced, “The digital generation will be able to enjoy a safe, unique online reading experience built around the Harry Potter books. Pottermore will be the place where fans of any age can share, participate in, and rediscover stories. It will also be the exclusive place to purchase digital audiobooks and, for the first time, e-books of the Harry Potter series. I’ll be joining in too, because I will be sharing additional information I’ve been hoarding for years about the world of Harry Potter. Pottermore is open to everyone from October, but a lucky few can enter early and help shape the experience. Simply follow the owl. Good luck.”