Ireland faces its own SOPA battle 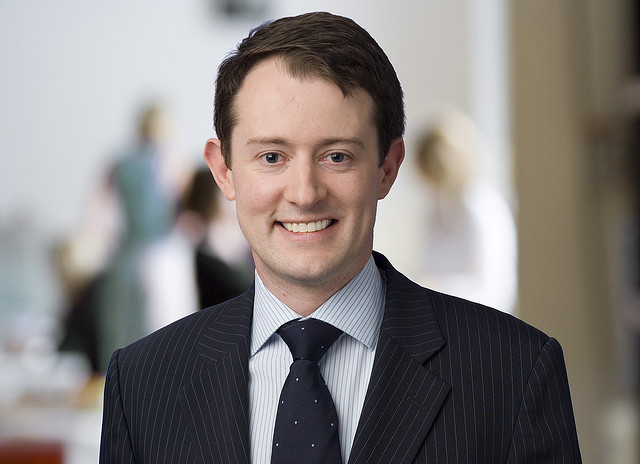 Labour TD Seán Sherlock is responsible for the statute
5.63Kviews

Before the end of January Ireland will have enacted its own SOPA-style legislation – without discussion or vote in the Oireachtas, the Irish parliament – allowing parts of the internet deemed to aid piracy or infringe copyright to be censored from the Irish public.

Minister of State for Enterprise, Jobs and Innovation Seán Sherlock intends to issue a ministerial order before the end of this month, introducing a statutory instrument that closely resembles the recently defeated Stop Online Piracy Act in the United States into law without appropriate debate or consideration for democratic process.

Once the statutory instrument is introduced, copyright litigators could seek court proceedings against internet service providers (ISPs), forcing them to prevent users from accessing certain websites over their network.

This impending statute is already under heavy-criticism, and rightly so. Blacknight CEO Michele Neylon comments that the “introduction of this sort of legislation without proper debate and discussion, and without the full ramifications of the legislation being considered could only have a negative impact on the digital industry and the Irish economy as a whole”.

Adrian Weckler, Digital Editor of The Sunday Business Post, explains that it’s not just sites like The Pirate Bay that could be effected by such legislation,

“With their billions of users, YouTube, Facebook and Twitter inherently find some copyright protected material leaked onto their web services. The new law will give music and movie firms the legal footing to get ISPs blocking. That may not go down too well with Google and Facebook, which are two of Dublin’s biggest employers.”

Former minister for communications and now leader of the Irish Green Party, Eamon Ryan, has urged the government not to proceed with these new regulations that would effectively “hand policy decisions over to the courts”, expressing concerns that such regulations would “not address the real problem of internet piracy but could do real damage to the growing information technology industry in Ireland”. Eamon Ryan adds that the statute would bring about a “legal mess rather than solving the problem”.

A petition has been started at stopsopaireland.com in an attempt to dissuade minister Sherlock from enacting legislation at this time. If, like us, you don’t believe in internet censorship of any kind, then take action today and help prevent Ireland’s further loss of sovereignty.