HomeScienceHow to view the aurora in the UK and Ireland
Science

How to view the aurora in the UK and Ireland 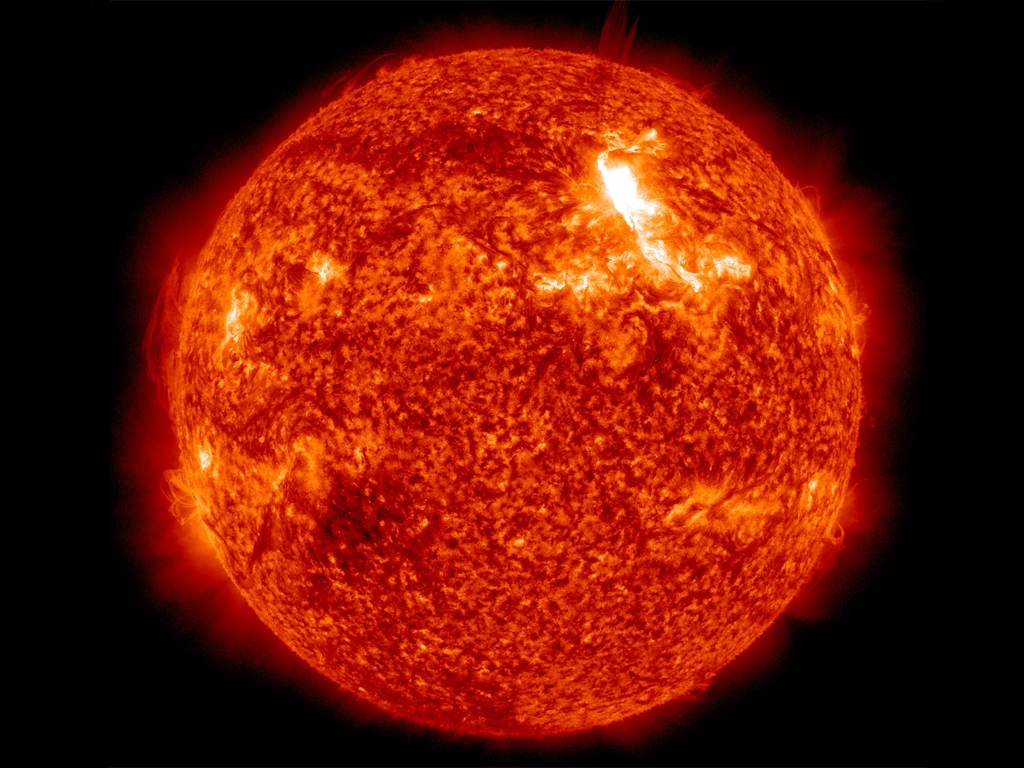 The northern parts of the UK and Ireland have been treated some amazing displays of the Aurora Borealis and with more promised for the coming week here’s how to get the best view of the Northern Lights.

On January 22 NASA recorded a coronal mass ejection (CME) travelling at an initial speed of 2,000 km per second (1,400 miles per second). According to NASA this CME “has the potential to disrupt some communications and satellite systems and to bring auroras to high-latitude skies.”

Writing on the UK’s Met Office blog Sarah Reay, a Geomagnetic Data Analyst with the British Geological Survey @metofficenews, described why the CME is bringing the Northern Lights so far south and what we can do to get the best chance of viewing them.

“Occasionally there are large explosions on the Sun, and huge amounts of charged particles are thrown out into space. These particles sometimes travel towards Earth where they are captured by the Earth’s magnetic field and guided towards the geomagnetic Polar Regions. On their way down these particles are slowed down by Earth’s atmosphere, which acts as a shield. These charged particles collide with gas molecules in the atmosphere. The energy released in these collisions is given off as light.”

If you want to photograph the Aurora the Alaska Photography Blog recommends using a long exposure with noise reduction.  Place the camera on a steady tripod, sheltered from the wind.

For the best chance to see the Aurora the British Geological Survey has an email alerts system on their site.  The BGS will send out emails when it detects that a large magnetic storm will hit Earth.  Their space weather Twitter account, @BGSspaceWeather, shows geomagnetic activity and their @BGSauroraAlert account tweets alerts about the visibility of the Aurora in the UK.

According to NASA’s Goddard Space Flight Center says this latest Aurora display is only the beginning; Michael Hesse, Chief of Heliophysics says “I would expect that we will see more storms like this one or even bigger as we get closer to solar maximum.”