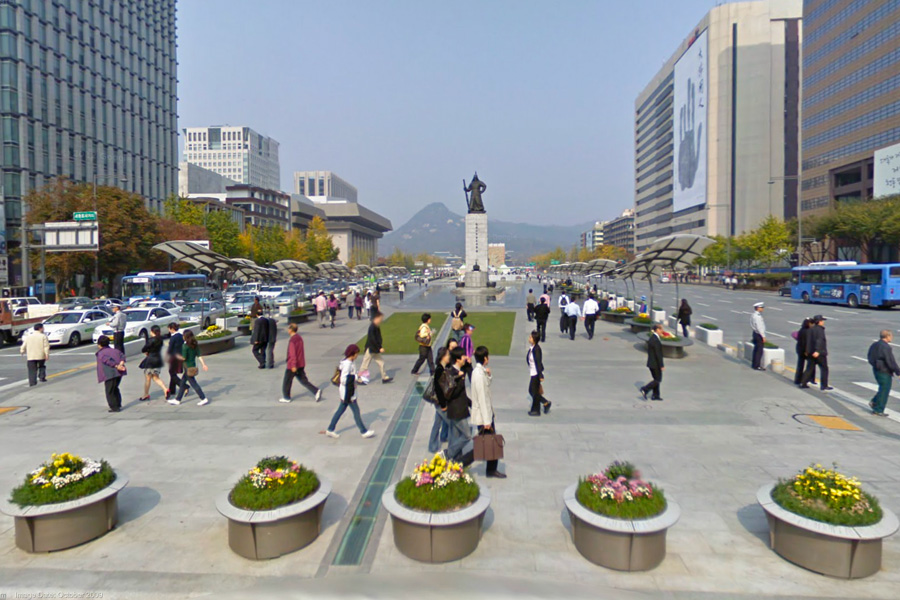 The imagery was collected using specially adapted Street View cars in October 2009 and, after some legal interruptions, has been made available today to the public.

Google admitted in May 2010 that its Street View vehicles mistakenly collected private data from unsecured Wi-Fi networks; something which eventually led to the South Korean police raiding Google’s office in Seoul in August 2010.

Along with Google’s Street View announcement in South Korean, 45° imagery has been made available for 24 new cities, including 17 in the United States, six in Europe and one in South America. 45° images are a great addition to Google Maps, adding perspective views towards the north, south, east and west.

How to view the aurora in the UK and Ireland