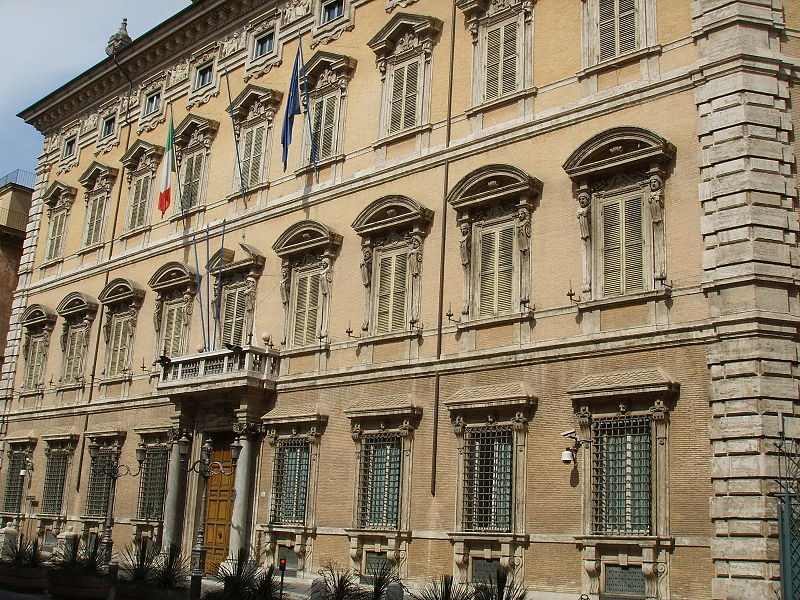 The defamation bill (DDL n. 3491), along with some amendments, would require any site to edit their contents if contacted by a person who believes that their privacy has been infringed or their reputation defamed.  The site would be required to remove the offending content, regardless of whether the statement was true or not.

The Wikipedia statement, which was published in a number of languages, reads;

Dear reader,
Yet again, the independence of the Italian Wikipedia is under threat.

The Italian Senate is discussing a bill on defamation (Bill #3491). If some amendments, 3.204, 3.400 and especially 3.207, should be approved, they will require Wikipedia to change or remove content merely upon request from anybody who believes they have been defamed or that their privacy has been violated. It would need to be acted upon regardless of the validity of the complaint. Offenders could be prosecuted and fined up to 100 000 euro.

Wikipedia recognizes the right of every individual to safeguard his reputation, and Wikipedia volunteers work daily to uphold that right. However, if this bill were to be approved, any statement in any article of Wikipedia could face mandatory deletion, on demand, in spite of being true.

This requirement would undermine Wikipedia’s fundamental principles, it would be an unacceptable limitation to its independence, and an intimidating threat to the ongoing work of the 15 million volunteers all around the world. They would have to shy away from articles about certain topics or people, “just not to get into any trouble”.

Wikipedia is the greatest collective work in the history of mankind.

In the last twelve years, Wikipedia has become part of the daily habits of millions of web users looking for a good source of knowledge, free of charge, and founded on the principles of neutrality and freedom of speech.

The Italian Wikipedia has nearly one million articles which get 16 million views a day, but this law could black them all out, forever.

Italian Wikipedia users have been discussing a number of options for protest, including darkening biographies for living people, forcing pages to disappear 30 seconds after they load or placing a single banner on the site.

The law comes nearly a year after the US government discussed legislation which would have granted it the ability to seize websites that were illegally distributing copyrighted material.  That legislation,  Stop Online Piracy Act (SOPA) and PIPA, was halted following online and offline protests headed by some of the largest online companies in the US, including Wikipedia, Mozilla, and Google .

In protest against the legislation Wikipedia’s English language edition went offline from January 15 for 24 hours.  It was described as “first time the English Wikipedia has ever staged a public protest of this nature, and it’s a decision that wasn’t lightly made.”

Wikipedia’s Italian edition is asking users to share the organisation’s statement against the changes to the defamation legislation.