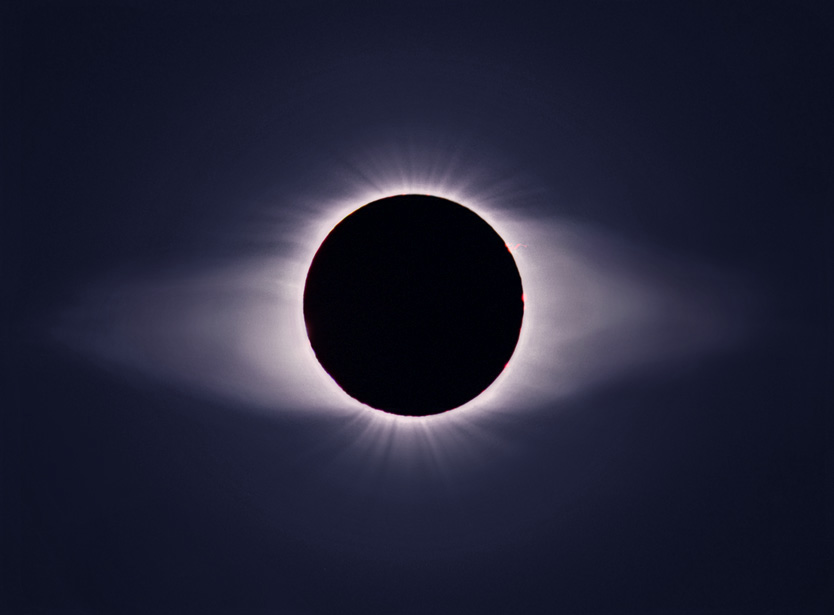 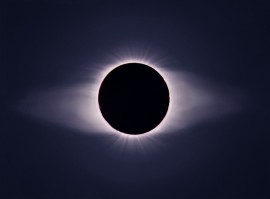 Ireland and the UK will see their first solar eclipse of the new year on Tuesday (4th January). The partial eclipse will be visiable across the British Isles from 8:00am and will last until about 9:30am.

At its peak the moon will obscure about 66% of the sun, although the amounts will vary depending on location. The eclipse will also be visible over much of Europe, North Africa and central Asia. The Moon’s partial shadow (penumbra) will hit land at 6:40am GMT over Algeria, it will then travel across Europe passing Madrid, Paris, London, Copenhagen and then Dublin. The shadow will then track eastwards giving Russia, Kazakhstan, Mongolia and northwest China a sunset eclipse.

According to NASA Dublin will see the eclipse at 08:43 am GMT, in London it will be visible at 8:09 am GMT.

Enough of the sun should be blocked to lead to a darking of the morning sky, however Met Eireann and the British Met Office forecast that, as is often the case, there will be significant cloud cover during the eclipse.

In spite of any cloud cover the Royal Astronomical Society warns people not to look at the sun directly during the event.

Partial solar eclipses can be spectacular, but looking at the Sun directly (whether during an eclipse or at other times) can lead to permanent and severe eye damage and even blindness. The RAS therefore supports advice from the UK Chief Medical Officer, UK Department of Health and the Royal National Institute of Blind People that observers should NOT look directly at the Sun during this event.

Observers should also NEVER look directly at the Sun through a telescope, pair of binoculars or similar optical equipment.

The British Department of Health also advises that sunglasses will not offer adequate protection from the harmful sun’s light.

The eclipse will not obscure the view of the Quadrantid meteor shower which will peak at 1:10am on the same day over Ireland and the UK.

If you want to know when the eclipse will be visible where you live you can use NASA’s Eclipse Explorer to discover.

By entering your location and choosing the amount of the sun or moon that will be obscured and the year range the NASA web application will show you when the astronomical event will happen where you live.

Is Your Data Safe? Why Startups Should Care About User Protection and Privacy