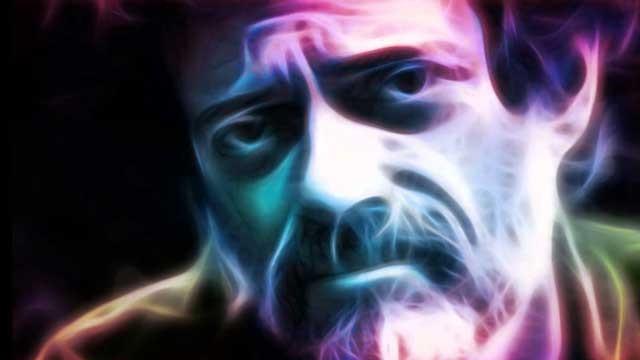 A researcher from Microsoft predicts that Virtual Reality will become psychedelic in the next 10 years causing hallucinogenic experiences just as Terence McKenna predicted 25 years ago.

Twenty-five years ago, the late psychonaut Terence McKenna predicted a future of Virtual Reality that would be “cyberdelic” in nature where humans would be able to “create all the castles of the imagination.”

His prediction just got a big nod from Microsoft researcher Mar Gonzalez Franco, who prognosticates that by 2027 “we will have ubiquitous virtual reality systems that will provide such rich multisensorial experiences that will be capable of producing hallucinations which blend or alter perceived reality.”

McKenna was probably the most outspoken proponent of the benefits of psilocybin-containing “magic mushrooms,” which has seen tremendous results in the treatment of depression and anxiety in cancer patients. Incredibly, Virtual Reality is also being studied to treat depression.

The Virtual Reality and Psilocybin Connection for Treating Depression

Research from Johns Hopkins University’s clinical trials with psilocybin revealed the perfect dosage for eliciting “mystical experiences,” and now the same type of cyberdelic research is being conducted in Virtual Reality with similar effects.

One proposed use for Virtual Reality as a treatment for depression shows a striking similarity to how psilocybin mushrooms function in breaking down the ego, and allowing one to see the self from an outside perspective. The technology calls for the creation of a virtual avatar of oneself in which users can navigate a virtual plane and see themselves as both the patient and the therapist.

The study, published by the Royal College of Psychiatrists, concluded that “interventions using immersive virtual reality may have considerable clinical potential and that further development of these methods preparatory to a controlled trial is now warranted.”

Terence McKenna once said in 1991, “This is to me what the computer and the virtual technologies all push toward – a kind of mirroring of our own souls – that what the agenda of cyberspace is is a kind of turning of the body inside-out, bringing the soul into visible manifestation in the world as a kind of internal, transdimensional object, and then turning the body into a freely-commanded object in the human imagination.” 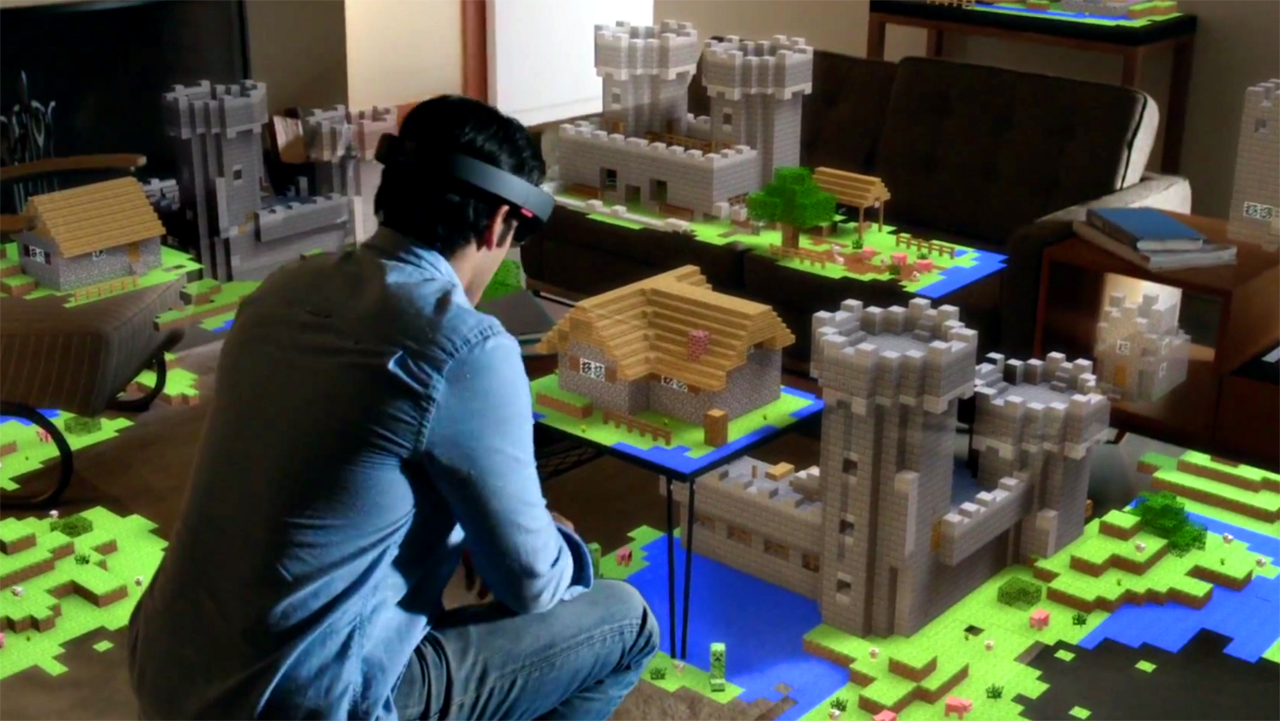 Microsoft predicts that with Virtual Reality “humans will retrain, recalibrate and improve their perceptual systems. In contrast to current virtual reality systems that only stimulate visual and auditory senses, in the future the experience will expand to other sensory modalities including tactile with haptic devices.”

McKenna saw Virtual Reality as a means to revolutionize human interaction forever by finally allowing us to see ourselves naked, unambiguous, and with complete linguistic understanding that would be a type of telepathy readily available in the virtual world.

“The future is a future of ultra-technology in a dimension that is split-off from what is called ‘the ordinary world,’” said Mckenna. “The ordinary world – the natural world – is maintained like a botanical garden or a natural preserve, and then the human imagination, which is this titanic, Promethean force that is loose in our species – it is free in a virtual reality to create all of the castles of the imagination.”

Microsoft predicts that Terence McKenna’s dream of a Virtual Reality composed of art, pure linguistic thought, and hallucinations will come true by 2027.