Can software benefit the PR industry? This Medellin startup already bet on it 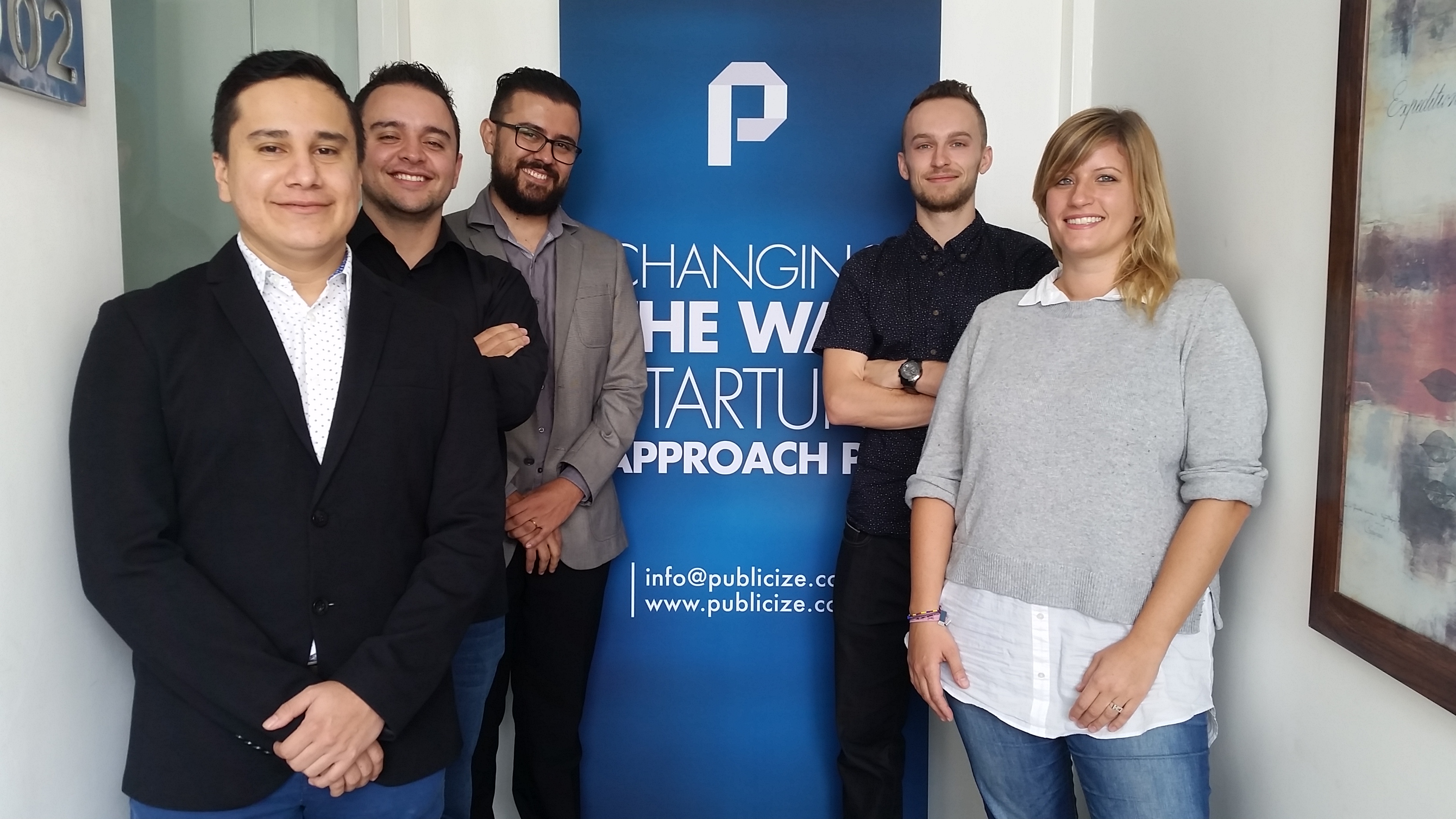 Public Relations, or PR, is one of the few industries that hasn’t fully incorporated Software as a Service (SaaS) because the majority of the leg-work still consists of person-to-person interactions through good, old-fashioned email and phone calls.

And why not? After all, entrepreneurs still need to communicate with real journalists through conventional methods, and stories are still written by living, breathing, human beings, so why would software be beneficial to the PR industry? Does the media have anything to gain from a software-based PR company? How about entrepreneurs? What’s in it for them?

We may find that the PR industry is indeed broken, and that software could be the tool to help organize all the complexities that go into running a successful PR campaign, making it beneficial to all.

On the surface, PR is a go-between for entrepreneurs, startups, and enterprises to approach the media with their stories, but underneath, the complex methods for which PR companies go about getting coverage vary for each organization.

There is one company based in Medellin, Colombia whose mission has been to disrupt the PR industry since its conception. 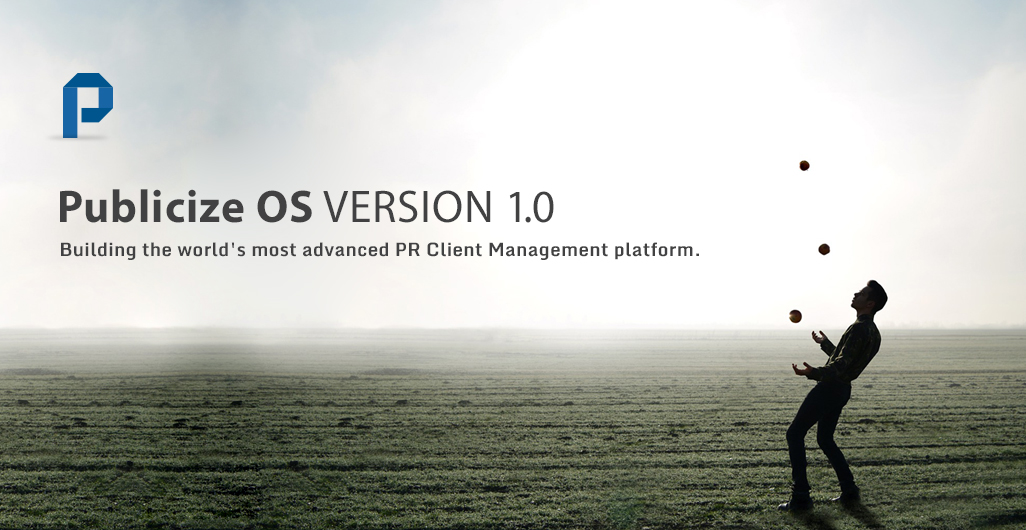 Publicize PR is now turning to SaaS to better facilitate workflow on the backend, which in turn, produces better customer service with more relevant content going to editors and publications on the frontend.

“Publicize OS is the technological backbone for Publicize operations. We intend to develop this into the world’s most advanced PR Client Management platform, and the release of Version 1.0 is a big step in that direction,” said Xander Kahle, head of product.

Apart from helping the PR company better manage its own operations, what sort of benefit will this new software have in store for entrepreneurs and the media?

According to Kahle, “There’s a ton of potential involved with incorporating cutting-edge technologies like machine learning into the infrastructure of Publicize OS, which could provide us with powerful insights into untapped media strategies, and automated contacts based on key announcement variables.”

Translation: a more efficient software management tool will allow PR companies to better understand their clients, thus giving more effective media strategies to clients based on the amount of data the software is able to crunch.

Consequently, a more comprehensive and coherent plan for approaching the media will result in fewer erroneous pitches sent to journalists who wouldn’t normally cover a given topic while higher quality stories will be sent to the most relevant publications where they’d be a better fit. In theory, it would be a win-win for all.

And with Publicize initiating this new Software as a Service for PR from its base in Medellin, Colombia, it is the first of its kind that not even Silicon Valley or New York have yet adopted.