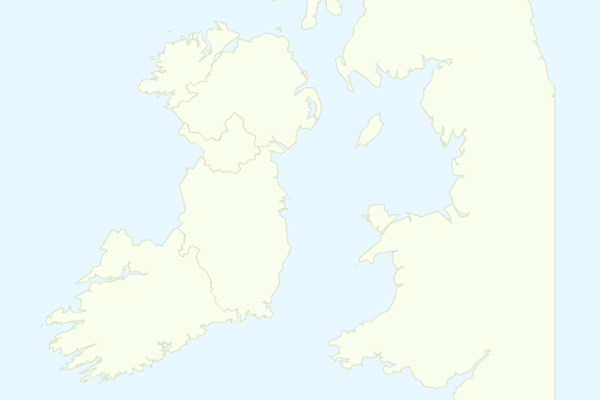 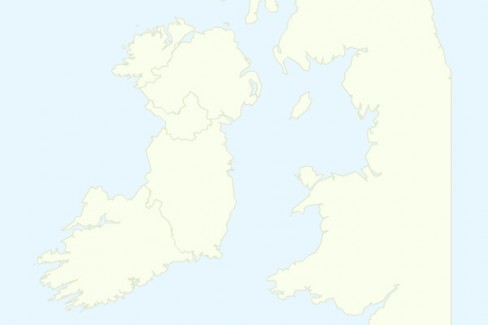 While trawling through Google Analytics earlier, as every self-respecting webmaster should, I noticed something slightly odd when viewing location data for Ireland; Connaught is missing. Galway, Leitrim, Mayo, Roscommon and Sligo, all gone! This is certainly a mistake on Google’s part, although some have quipped that this may be yet another condition of Ireland’s EU/IMF deal. Selling off Connaught should just about cover Ireland’s debt, right?

An update to Google Analytics in June of this year may be to blame. Similar to the breakdown of states in the US, Google rolled out regional breakdowns to 170 other countries, including Ireland. This feature would hopefully allow Google Analytics users to see at a glance which regions sent the most visits to their site. 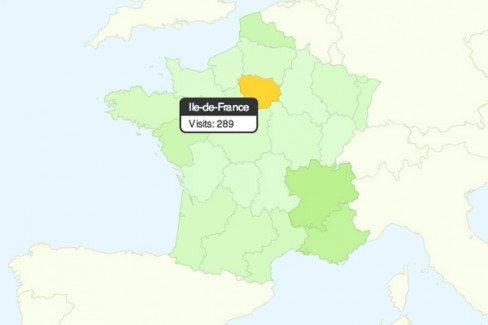 France: How regions should appear in Google Analytics 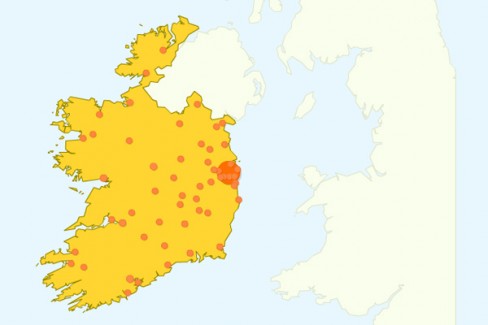 Ireland as it appears in the old version of Google Analytics

Currently, the remaining provinces of Ireland aren’t functioning as they should either. All provinces should appear in varying shades of green to denote the volume of traffic sent from each region. Dark green regions provide the most traffic, while lighter shades of green denote regions that direct the least traffic. The error only appears in the new version of Google Analytics.

Another interesting observation is Google’s treatment of the UK. Google Analytics accurately views the United Kingdom as a country in its own right, but treats England, Scotland, Wales and Northern Ireland as regions of this country. It would be more beneficial to users if all four ‘regions’ were viewed as independent countries within Google Analytics, each with their own smaller regional breakdowns. Having a province or county breakdown for each country within the United Kingdom would certainly be more helpful.

We’ve reached out to Google to explain these occurrences and will update this post with their response.